By Abbianca Makoni February 21, 2022 in Articles, Break into Tech, Health, Main, Mental Health Comments Off on Could Telehealth Improve Access To Healthcare Among Minority Groups? – Study

Could Telehealth Improve Access To Healthcare Among Minority Groups? – Study 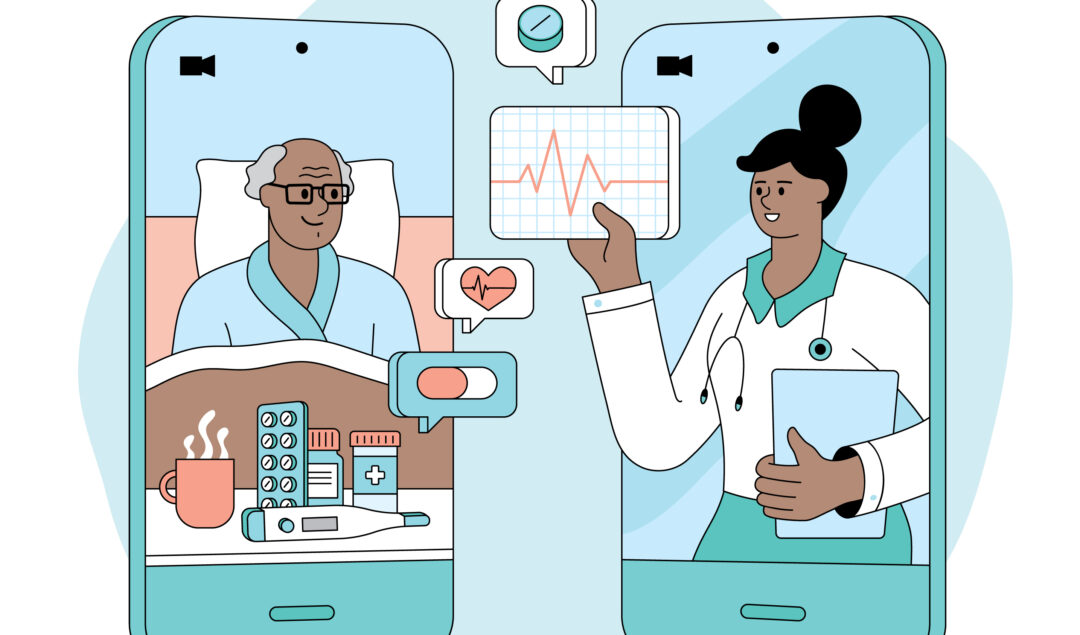 This week, a systematic review of 28 studies published in the Journal of the American Medical Informatics Association found that telehealth-delivered interventions for patients of color were most effective in treating and managing many conditions.

The study, led by researchers from Monash University in Victoria, Australia, focused on examining telehealth’s effectiveness for non-Indigenous patients of color.

Telehealth was and still is being used extensively during the pandemic as some hospitals remain open primarily for urgent care patients.

Researchers in the study wrote: “Findings from this systematic review indicate that telehealth for mental health and some physical health conditions … [offers] promise across a range of outcomes and healthcare settings and can result in high levels of patient satisfaction.

“However, it is yet to be determined whether this translates to other healthcare settings, different health conditions, and other racial/ethnic minority populations (particularly in countries outside the United States),” they said.

According to Healthcare itnews, they also found that 14 studies measured health outcomes, with evidence of telehealth’s effectiveness on mental health, cardiovascular health, and diabetes-related results. In addition, a total of 16 found that most patients, caregivers, and providers were satisfied with telehealth consultations.

In the study – patients of color reported that virtual care improved access to services in various ways. Still, the studies pointed to challenges, such as technology hurdles, patient anxiety, and structural barriers to care.

“The cultural appropriateness and acceptability of telehealth consultations and development of cultural frameworks to guide telehealth use should be considered more broadly, particularly if services are being delivered transnationally,” noted researchers.

“In this review, studies with African American populations are underrepresented relative to other minorities, potentially reflecting a greater focus on issues related to language by existing research,” researchers wrote.

What’s important to take into consideration, however, is that the researchers chose not to include Indigenous peoples in their review because of what they referred to as the unique health needs stemming from colonization, dispossession, genocide, and forced removal from lands.

“As First Nations peoples, Indigenous communities are the original inhabitants of their country,” they wrote. “Importantly, the strength, resilience, and advocacy of Indigenous peoples, as evident in community-controlled health services in some countries, has led to different healthcare systems and supports.

“These address the social determinants of health and political advocacy, as well as clinical interventions to treat disease,” they continued. “Issues related to health equity experienced by Indigenous peoples and their community-based responses to these issues are therefore different from non-Indigenous racial [and] ethnic minorities.”

They pointed to other studies that suggest telehealth can improve access to healthcare among Native and Indigenous groups, along with identifying barriers and enablers.

But it’s important to note that given the cultural considerations of Indigenous communities, increasing access to care via telehealth simply through increased availability, without regard of other domains such as acceptability and appropriateness, highlights a need to investigate the evidence base for telehealth in Indigenous populations. This is according to another study by Mhealth.