By Kumba Kpakima July 1, 2022 in Crypto, Main Comments Off on Coinbase Is “Selling Historical Geo-Tracking Data” To ICE 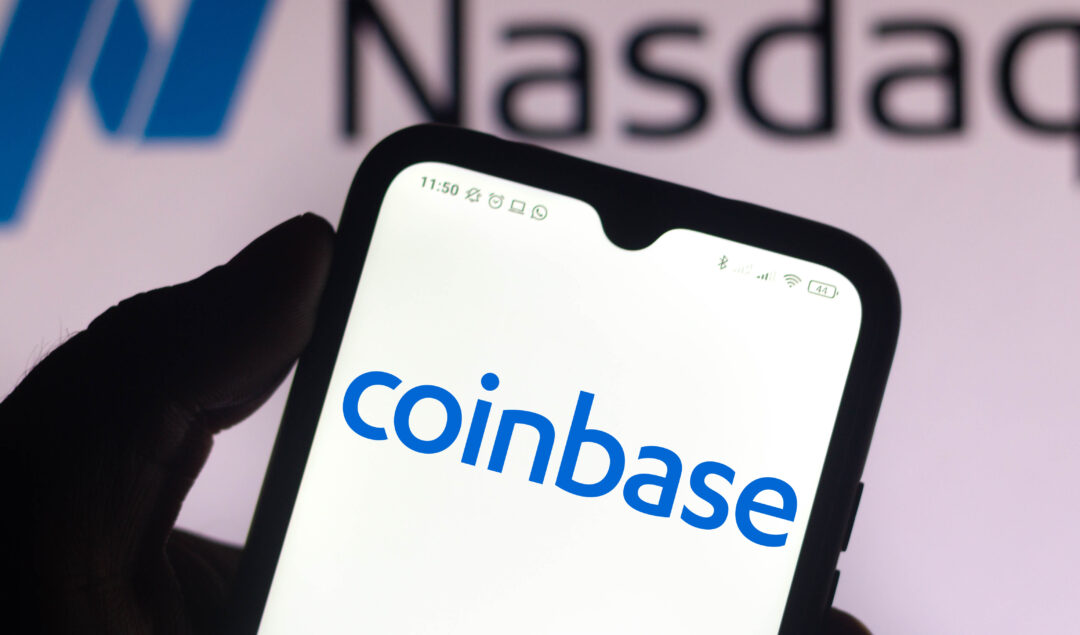 The software, offered on a subscription basis, allows the government and private sectors to trace incoming and outgoing funds made through various digital currencies, including Bitcoin, Ether, and Tether. Last year, Intercept revealed that Coinbase had sold its analytics software license to ICE for $29,000.

The analytics program, which provides ICE with crypto users’ “historical geo-tracking data,” is one of several small contracts between Coinbase and the U.S. government.

In April 2021, Coinbase also sold licenses to the U.S. Secret Service, and contract documents, acquired by Jack Poulson, executive director of the watchdog group Tech Inquiry, reveal ICE now has access to a range of forensic features on the platform.

“I have to be careful here because I don’t want to speculate, but I think there is enough damning information out there,” said Jack Poulson in an interview with CoinDesk.

“I would note that a similar debate took place with Palantir a few years back. Palantir notoriously contracted with ICE’s HSI. They claimed and swore that they were not supporting any deportations. Ultimately now, the company’s CEO admits that they were supporting deportations, and I think there is a predictable narrative here. Coinbase may later try to say they have no hand in deportations, but as far as I’m aware, they [Coinbase] have refused to say whether this work will be used for deportation purposes.”

According to a newly released document via a freedom of information request, Coinbase did not require ICE to agree to an End User License Agreement, meaning there are no limitations on what the immigration enforcement company can do with the software.

The platform was initially launched to “investigate illicit activities including money laundering and terrorist financing.” It later faced controversy when it emerged that the branch responsible for the software’s development program previously worked with a startup that sold spyware to several governments, including Saudi Arabia.

Coinbase has responded to questions about the ICE contract and the data involved in a disclaimer on their website, which states, “Coinbase Tracer sources its information from public sources and does not make use of Coinbase user data.”