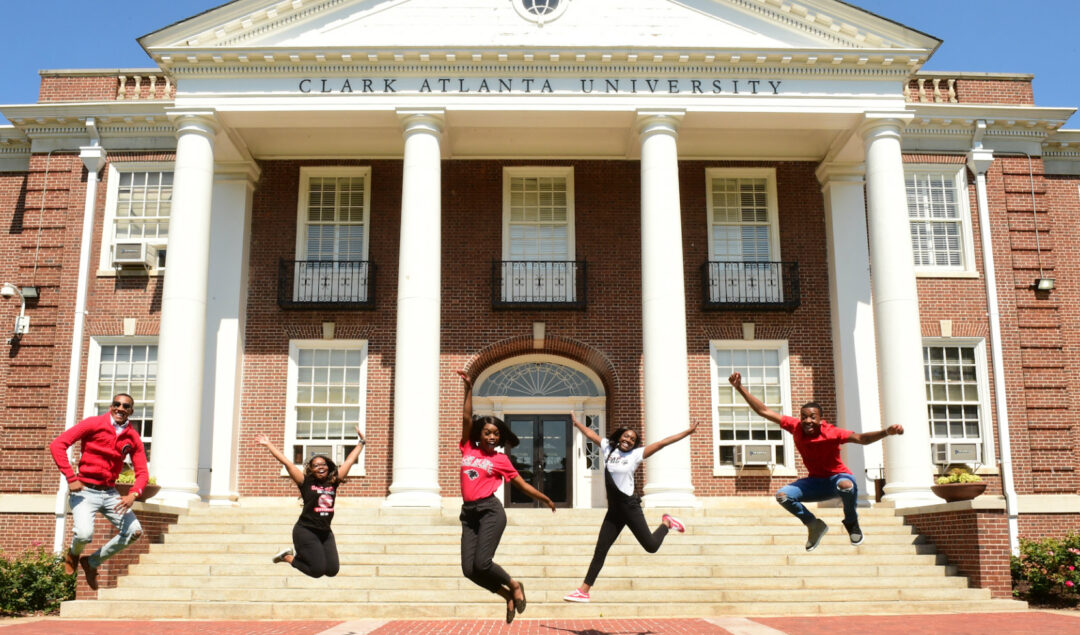 The extra funding, which aims to help diversify the data science sector, is the first time any HBCU has received nearly $10 million from an NSF initiative. NSF’s donation marks a new era for HBCUs and equally marks their commitment to providing more Black people with the chance to succeed.

A recent NSF report has revealed only 5.56% of computer/information scientists in 2019 were Black or African American. Additionally, further research has shown that only 12% of Black and Latino students decide to study a Data Science course, which further attests to the lack of diversity within the data science sector.

This means underrepresented students are less likely to apply due to the lack of access they have to STEM.

As Research shows that only 12% of Black and Latino students decide to students from underrepresented backgrounds are less likely to apply due to the lack of access they have to STEM.

Additionally, over the next five years, Clark Atlanta university will be awarded over $9,000,000 to provide Black people with the necessary skills and knowledge to succeed in the data science sector.  Clark Atlanta University hopes the funding will help increase the number of Black people working in that sector by at least 20,000 by 2027.