Byld Ventures, A $15M fund, Wants To Back African Fintechs 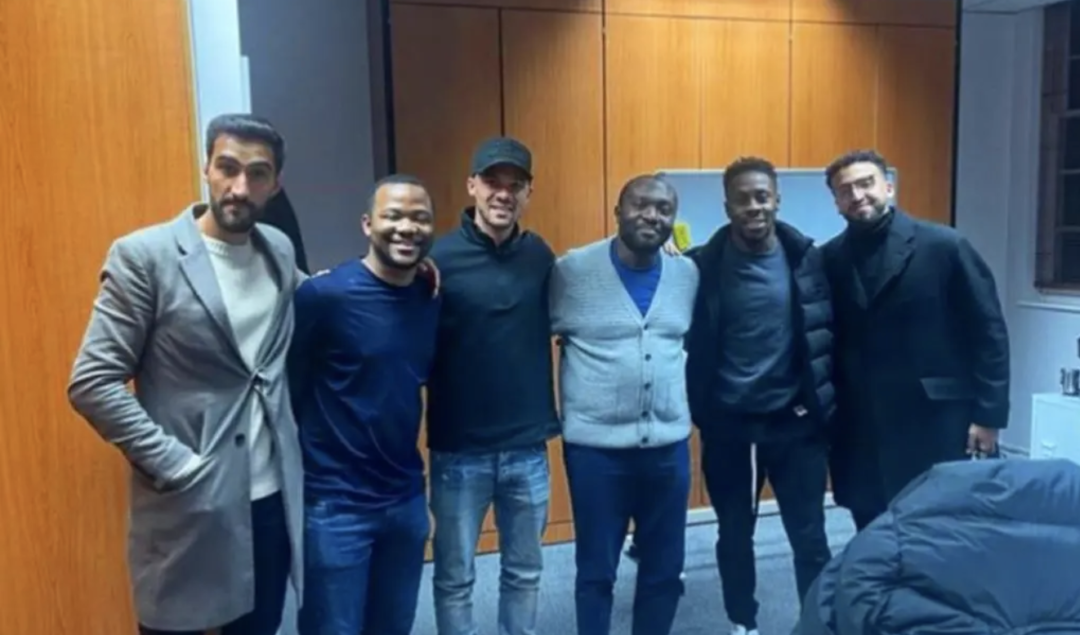 Byld Ventures, a $15 million fund launched this May, has eyes for startups mainly across Egypt and Nigeria due to the partners’ experiences in those markets.

Byld Ventures reached its first close almost in June and a second close at $10 million last month. It expects to achieve its final close by year’s end, according to TechCrunch.

Over a dozen athletes have backed the fund as well as the Dubai government and several unnamed institutional LPs.

Th fund’s founder Youcef Oudjidane believes Africa is at the intersection of opportunity, that is, the next billion people to come online — and judging by its current portfolio of pre-seed stage startups, fintech is what intrigues his fund.

He told TechCrunch “We invest early, sometimes pre-pitch deck; we make the joke that ideally, once you’ve handed in your resignation.

“We strive to be at the foundation head of company formation; we want to be there on day one. Fintech is our bread and butter. It’s just what we know and what we love.”

Byld Ventures’ portfolio suggests that the fund has a narrower focus within the fintech segment as it prefers to back startups building APIs and infrastructural plays.

This is no surprise.

Fintechs dominate fundraising in Africa, accounting for nearly $3 billion, or two-thirds of all the investment realized by startups across the continent last year, a report by markets insights firm Briter Bridges shows.

The four-month-old venture capital firm doesn’t intend to invest in more than 15 to 20 portfolio companies in this first fund, said Oudjidane when speaking to TchCrunch.

According to him, Byld isn’t a “spray and pray shop” and will invest an average ticket size of $500,000 in startups while reserving around 50% of the fund for follow-on.