By Abbianca Makoni March 20, 2022 in Community, Main Comments Off on Another Black Employee Sues Tesla – Says White Workers Tormented Him 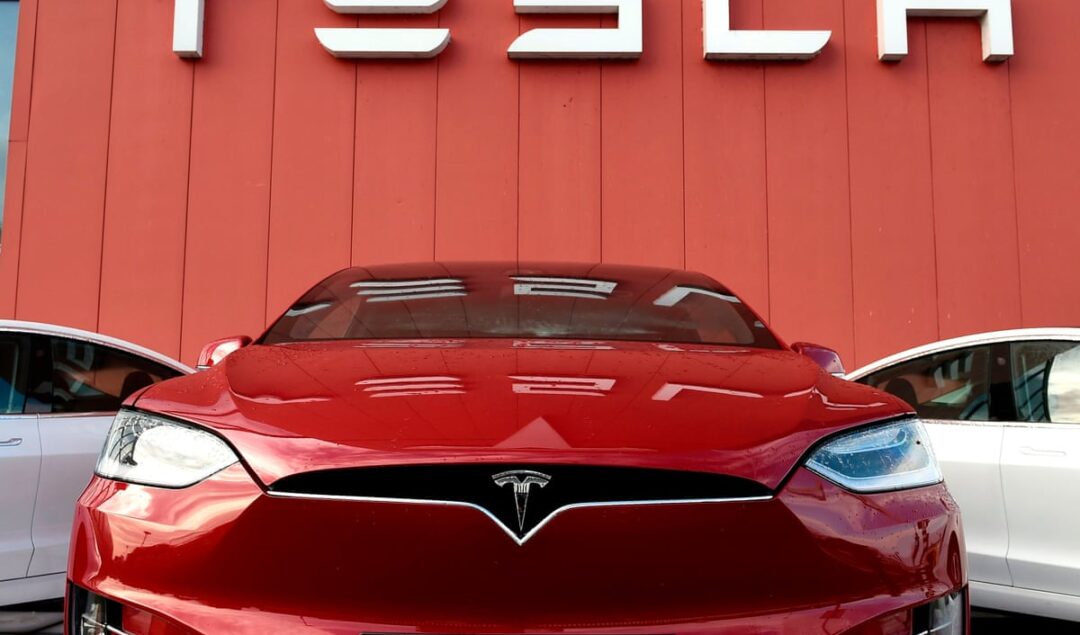 According to Mercury News – Marcellous Cage alleged in his lawsuit against Tesla that the company fired him because he reported life-threatening safety violations in the plant.

“Mr. Cage was fired for two reasons: his commitment to safety and his race,” the lawsuit filed in Alameda County Superior Court claimed, the paper reported.

Tesla did not immediately respond to a request for comment on Cage’s lawsuit and other suits claiming Tesla allowed widespread racism in its facilities.

According to the suit, Cage was hired in November 2018 as a project-quality manager working in two Tesla factories. About a month into the position, he noticed a white Tesla contractor he was working with had a ringtone that was similar to the rocket-warning alert Cage experienced while he was working in Afghanistan.

He explained to the contractor, in front of several coworkers, why the ringtone bothered him. Caged added that he was twice injured in the country due to explosions.

The contractor refused Cage’s request to change the ringtone and instead kept it to torment Cage. Soon after, a white superintendent and other white workers set their phones to the same tone to harass Cage.