By Abbianca Makoni May 5, 2022 in Main Comments Off on Black Patients Are Less Likely To Get ‘High-Tech’ Prostate Cancer Therapy – Study 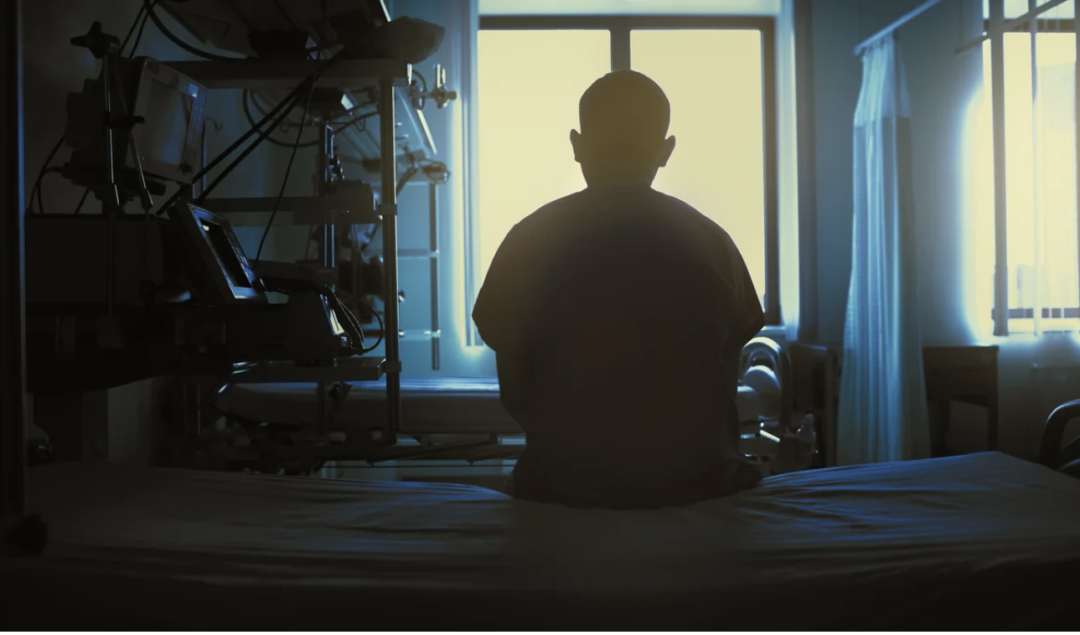 Two new studies have revealed that while there has been an increase in the use of a high-tech radiation cancer treatment called proton beam therapy- Black patients are getting it far less often than their white counterparts.

However, the issue with PBT is that it’s expensive and the treatment’s efficacy is still under investigation.

To assess PBT’s use in the United States, researchers analyzed data on nearly 6 million patients in the National Cancer Database. They found that the overall use of PBT for newly diagnosed cancers rose from 0.4% in 2004 to 1.2% in 2018.

The study also found that Black patients were less likely to be treated with PBT than white patients (0.3% vs. 0.5%), especially for cancers for which PBT is recommended over traditional radiation therapy.

In fact, this racial disparity widened as the number of facilities offering PBT increased, and the disparity did not disappear after the researchers accounted for socioeconomic status or type of health insurance, according to the report.

The studies were published in the journal JAMA Network Open, where you can find more information.

“We found that PBT use increased nationally between 2004 and 2018 for all eligible cancers, especially for cancers for which PBT is the recommended radiation treatment,” said Leticia Nogueira, lead author of both studies. She is a senior principal scientist, health services research, at the American Cancer Society.

“Especially concerning, however, was our findings also showed racial disparities increased as availability of PBT increased in the U.S.,” Nogueira said in a society news release.

“Our findings, unfortunately, highlight the fact that Black patients continue to benefit less from advances in medicine like PBT, even with increased availability of recommended treatment modalities,” Nogueira said. “Efforts other than increasing the number of facilities that provide PBT will be needed to eliminate these disparities.”