By Kumba Kpakima August 16, 2022 in Business, Founders, Internet, Main, Startups Comments Off on Would POC Have The Chance To Bounce Back Like Adam Neumann? 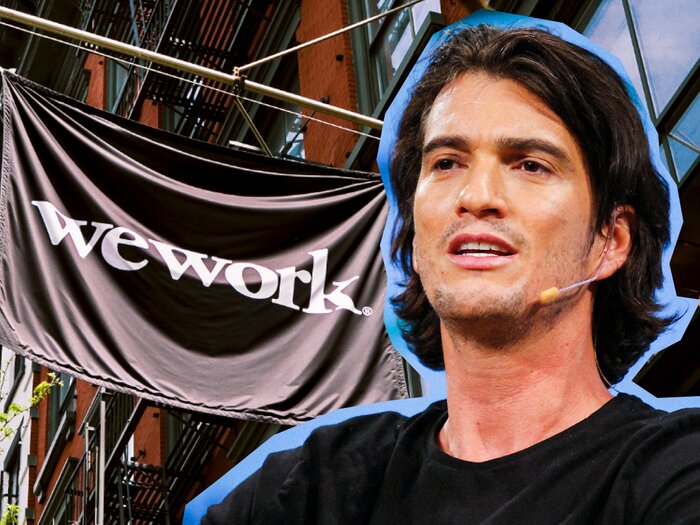 Billionaire Silicon Valley mogul, Adam Neumann, has bounced back from the spectacular failure of WeWork to become the face behind a $1 billion residential real estate company, Flow.

According to Bloomberg, venture capital powerhouse Andreessen Horowitz has pledged approximately $350 million to kickstart Neumann’s newest venture. This investment will be the largest check written for single funding round, in the fund’s history, according to the New York Times – and it’s got everyone on the internet talking.

Neumann’s new business venture comes three years after the world witnessed the meteoric rise and fall of WeWork, a company designed to offer co-working spaces to entrepreneurs and startup companies. The company’s disastrous attempt to go public was in part due to revelations about Neumann’s conflicts of interest and WeWork’s significant financial losses.

The WeWork founder also faced extreme backlash from employees who called out the company’s toxic work culture that reigned supreme. Many accused Neumann of restricting them to eating only plant-based meals “to help the environment” whilst he traveled on luxury private jets and transported marijuana across international borders. His wife also came under fire for firing staff because of their “bad vibes.”

A few months after Neumann was booted from the company, it was revealed that the phone booths in a few WeWork offices were made with formaldehyde, a chemical irritant associated with certain cancers. But by then, WeWork had already declared bankruptcy.

The recent announcement has led many to question whether this outcome would have been possible if Neumann was a person of color or a woman.

According to Crunchbase, global venture capital funding to female founders dropped from 2.9% to 2.3% in 2020. It’s even worse for Black women, who receive 0.35% of all VC funding. These statistics show that VC firms are more inclined not to invest in businesses owned by Black or Brown entrepreneurs, but this is never an issue for white cisgender men like Neumann.

Neumann’s track history, from misusing investor cash to plummeting WeWork from $47 billion to -$8 billion, resulting in thousands of employees being let go, has not stopped one of the most significant investment firms from taking a chance on him.

So, the question is, when will POC and women founders be granted the same privilege?