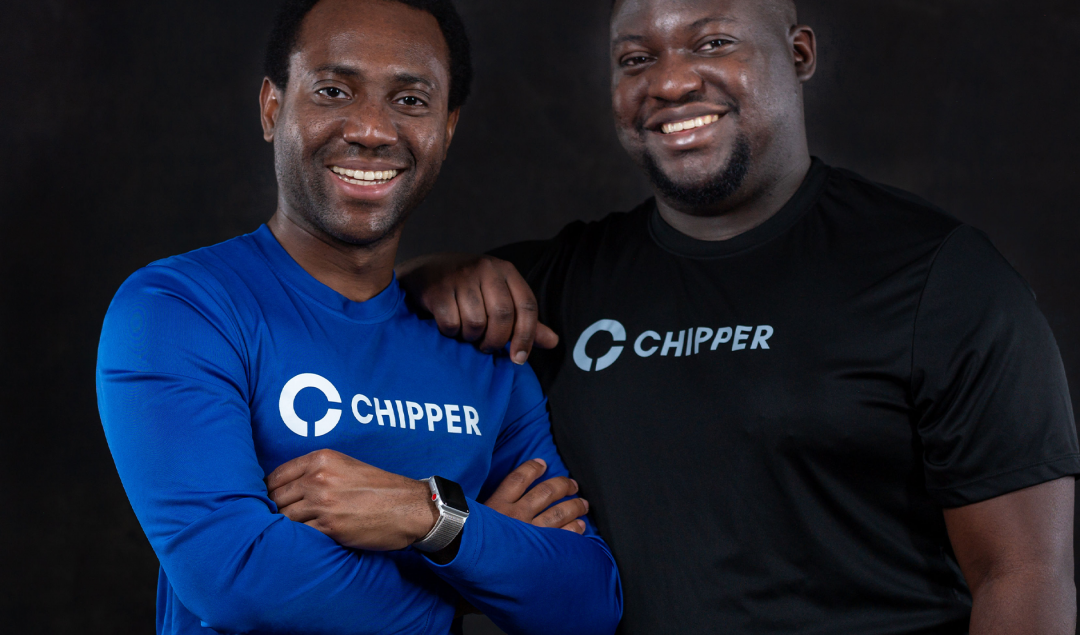 In 2020, despite a global pandemic, a total of 89 companies gained unicorn status globally. According to CB Insights and as of January 2021, there are 537 unicorns worldwide with a total value of $1.6 billion.

2020 was a record year for investment into the African startup ecosystem. The African Tech Startups Funding Report 2020 highlights that 397 African startups have raised a fund equivalent to $701.5 million USD. Kenya, Nigeria, and South Africa stand out as the main destinations of capital, with 89.2% of the total amount of funds invested on the continent.

There is also is a wave of optimism around the first three African startups to hit a $1 billion valuation: Flutterwave, Interswitch, and Jumia. Experts are betting on a growing fintech and eCommerce market, alongside a growing tech-savvy population will mean even more unicorn status companies on the horizon for the continent.

Why the explosive growth?

The continent’s large unbanked population, most informally employed but increasingly mobile and tech-savvy, provides immense potential for tech startups to tap into the payments and e-commerce sectors.

Together alongside future ones, these companies will have the opportunity to cash in on Africa’s growing economy. By 2100, Nigeria’s population will exceed 800 million people while the DRC, Egypt, and Ethiopia. Additionally, subsequent lockdowns and social distancing measures have also pushed a significant population sector to digital payment and purchasing platforms.

As a result, fintechs like Interswitch, Jumia, and Flutterwave have recorded an increase in users and transactions processed on their platforms.

With about 140 million transactions processed through its platforms contributing to a total value of payments facilitated of $9 billion, Flutterwave’s rise into unicorn status has long been in the making.

Interswitch is Nigeria’s first unicorn startup. Interswitch describes itself as ‘the gateway to Africa’s payment ecosystem.’A recent Quartz Africa article shares, “Interswitch was born when no one was taking a look at Africa; and despite the fact that it set the pace and dominated the African landscape, it had little or no funding from the outside in the early years. The company became a Unicorn in 2019, and they have plans to go public in London very soon.”

Headquartered in Lagos, Nigeria, Interswitch was founded in 2002 by Mitchel Elegbe. For the past two decades since the company’s launch, it has expanded significantly in product offerings and in the number of African countries where it is located. These products and services include the all-inclusive payments platform, card networks, and issuance services, businesses transaction processing, and enablement, amongst others. Investors with major stakes in Interswitch include Visa, TA Associates, Adlevo Capital, and Helios Investment Partners.

While the company isn’t currently listed on any stock exchange, in January 2020, the company listed an N23 billion bond on the Nigerian Stock Exchange through a Special Purpose Vehicle called Interswitch Africa One Plc.

Founded in Lagos in 2012, Jumia operates multiple online verticals across Africa. In 2016 the company became the first African startup unicorn, achieving a $1 billion valuation after a funding round that included Goldman Sachs, AXA, Rocket Internet, and MTN.

Jumia is said to be Africa’s most dominant eCommerce startup. The company founded in 2012 is another Nigerian startup. Founded by four Co-founders: Tunde Kehinde, Raphael Kofi Afaedor, Jeremy Hodara, and Sacha Poignonnec. Since its establishment, Jumia has expanded to more than five African countries, including Egypt, Kenya, Ivory Coast, and Morocco.

In April 2019, Jumia conducted an IPO (Initial Public Offering), listing its shares on the New York Stock Exchange. At the time, the company was valued at $1.9 billion.

Who could be next?

Looking ahead, there are several companies in a position to be Africa’s next unicorns. Chipper Cash was founded in 2014 by Ugandan-born Ham Serunjogi, and Ghanaian Maijid Moujaled. According to CB Insights, the company is a cross-border fintech venture attracting a lot of venture financing and has seen its stock of valuation rise to more than $1 billion. It bagged an additional $100 million Series C round towards growth and expansion. Not to mention a $30 million round led by Jeff Bezos.

The other emerging company said to be in close contention for unicorn status is Opay, a Chinese-backed but Africa-focused fintech startup. Opay is reportedly raising as much as $400 million to take its valuation up to $1.5 billion, which will take it into unicorn status.

Africa’s expanding economy and rapid growth holds that In the future, there are opportunities for tech companies in the region’s other sectors such as e-health, ed-tech, and electronic logistics to blossom into unicorns. The future looks bright.