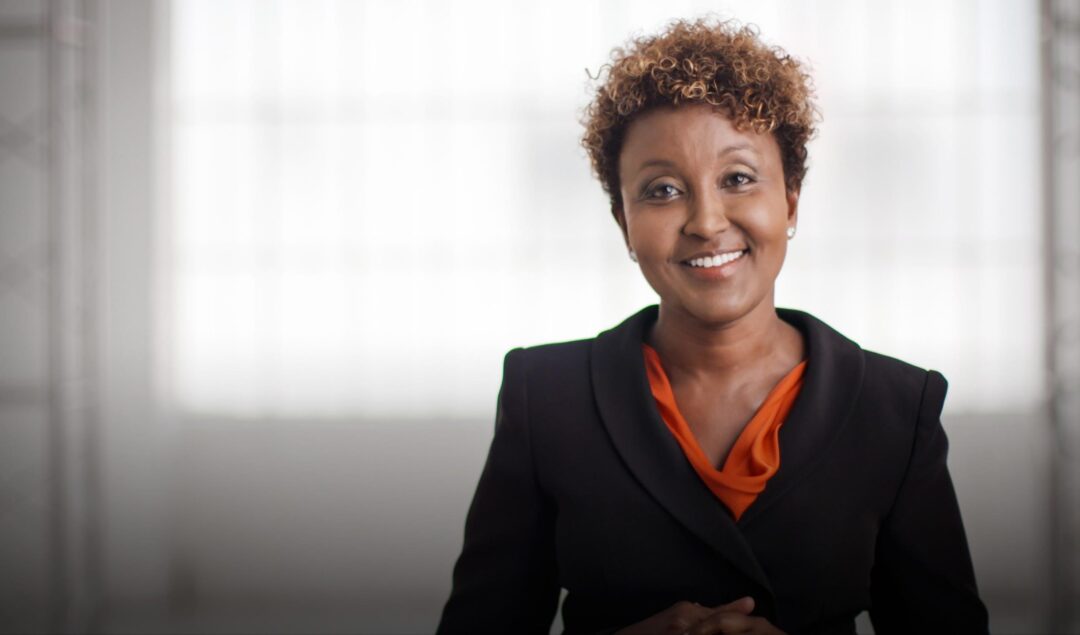 Black-owned blockchain platform, Lumachain, has raised $28.3 million in a Series A funding round.

The funding round, which VC Bessemer Venture Partners led, will help the organization revolutionize how beef, chicken, and pork products are produced globally.

Lumachain is a testament to the perseverance, hard work, and ambition of its founder, Jamila Gordon. Gordan, who was selected as one of the world’s most inspiring and influential women in 2021, has won significant accolades for her work in the industry.

Not only was Gordons selected as Innovator of the Year at the Women in AI awards, but she was also recognized in Forbes’ top private cloud companies on Forbes’ Cloud 100 list last month.

From washing dishes for $5 an hour to becoming a chief information officer at Qantas, Jamila Gordon proves that anything is possible once hard work, opportunity, and access are involved.

Lumachain, founded in 2018, aims to change how our food is produced for good. The platform aims to provide a better, safer, and more sustainable supply chain using technology. Its track and trace system offers transparency to global supply chains, allowing them to trace the location and condition of items from farm to fork.

“Traceability is creating that transparency that helps our customers track the food from farm to fork and know where their product is at any given time,” said CEO Gordan in an interview with TechCrunch.

“We aren’t going after other new customers, but instead expanding with our existing customers. The next steps are expansion and becoming the global industry standard.”

The company aims to use the additional funding to expand its AI platform globally. Lumachain also hopes to increase its current team of 100.