By Abbianca Makoni March 18, 2022 in Break into Tech, Engineers, Main, Social Media Comments Off on These Latinas Are Using TikTok To Help Aspiring Engineers And Technologists Navigate The Industry 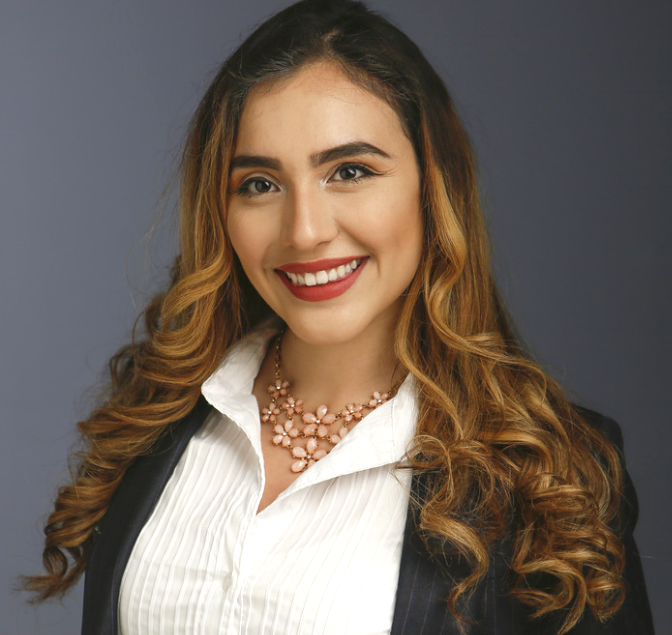 Women remain underrepresented in computing-related jobs in the tech field, holding just 26 percent of the positions. This disparity is even worse for Hispanic women, as they make up just 2 percent.

But – there are some who’ve made it and they’re using their social media to advise, mentor, and equip other Latinx with information about the industry.

Gina Moreno, 26, a program manager for Microsoft, is a first-generation College Graduate and first-generation American from El Paso, TX. In school, she obtained a  B.S. in Industrial Engineering and an M.S. in systems engineering.

Moreno, who’s garnered more than 67,000 followers on TikTok, is also looking to build support services for people interested in receiving help to enter the tech and STEM-related industries, including a mentorship program, guides, and courses.

She’s been using the popular video app to indirectly ‘mentor’ young Latinx looking to get into the industry. “Just giving my own experience and seeing directly how it helps people either choose an engineering career or they choose to go into tech or they choose to get an education, just makes the whole difference for me,” she told NBC.

Michelle Villagran, 24, a systems implementation consultant for Westlands Management Solutions based in San Francisco, said she often felt discouraged in entry-level positions and internships because she was usually the only Latina.

Speaking to NBC she explained how she now uses her social media to encourage others to go for their dreams. Villagran, who earns a six-figure salary, said she strives to be an example for her sister and the other younger children in her family to show that they can provide for themselves.

The 24-year-old also created a mentorship program that helps students from all backgrounds learn about finances beyond what’s taught in school, including 401(K) contributions, how to build credit, and interview preparation techniques.

While Maribel Campos, 24, who works at Apple, uses her app to keep people informed on the best CV practices and how to stand out against the crowd. She also talks about college and what courses can give you “a ticket out of poverty.”

What are the stats?

An article we published yesterday stated that race and gender discrimination in technology remain an issue, according to Dice’s newly released Equality in Tech Report. Between 2020 and 2021 there was little change in sentiment around gender and racial discrimination, the report said.

And among Silicon Valley’s largest companies, the percentage of Hispanic/Latinx employees working in technology positions is still absurdly low.

Apple, the largest tech company, reports that 8% of its U.S. tech workforce identified as Hispanic/Latinx in 2020. A

At Microsoft, that number is 7%. Google has more detailed data, but it’s depressing: Just 1.8% of its global tech workforce identifies as female and Hispanic/Latinx.

In contrast, Hispanic/Latinx people compose 19% of the overall U.S. population and, crucially, 51% of America’s population growth between 2010 and 2020.