On Standing Up For Yourself 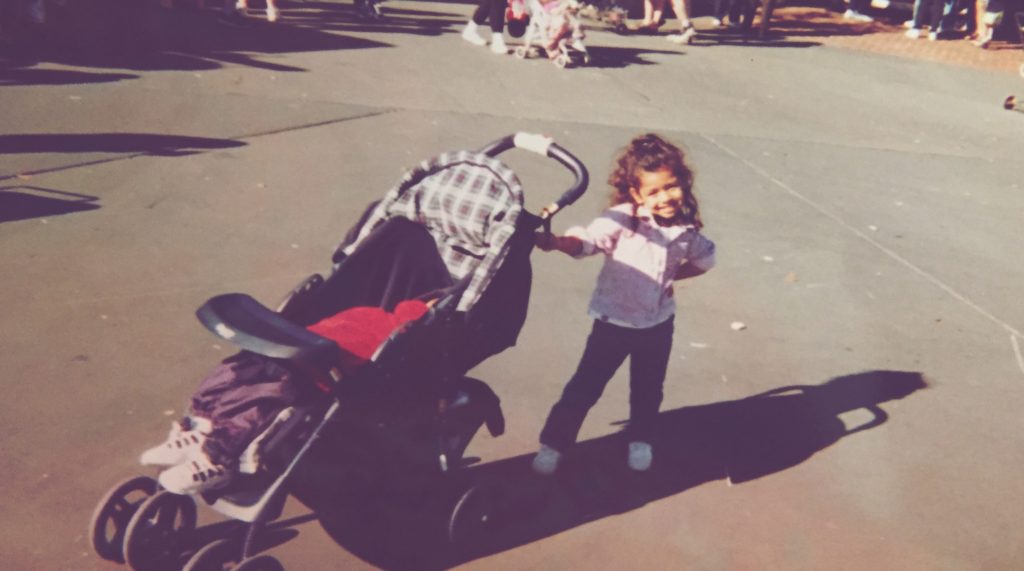 Be the hero you always needed.

This morning, I started thinking about my dad. He was never really there for us, but when he was “there”, it felt like we were a chore.

This memory came to me: When I began designing and learning Photoshop, my dad made me create a flyer for a nightclub he worked at. I was just barely a teenager, and it was fun working on real projects — so I did the flyer without a second thought.

It came out pretty good.

The thing is, my dad got paid for that flyer. He made money off of it. I didn’t see a dime of it. At the time I hadn’t started working professionally, so I didn’t realize how wrong it was. I spoke up anyway and told my mom.

I’m not 100% clear on what exactly happened before or after, but I remember there was lots of yelling, threats of violence, and he put his hands on me. I stuck up for myself, and he refused to have it; he hurt me in retaliation. He made me feel like I didn’t deserve to do good work and get paid for it. Like I didn’t earn the right to be a professional.

After that, I lost some respect for him… among the countless other things that he did and didn’t do that made me lose all respect I could ever have for him.

This memory stuck out because it was the moment I realized that as a professional who is a minority, people could and will walk all over you if you let them. If you are perceived as weak or less than, people will try to take advantage of you. Even your dad.

“people can and will walk all over you if you let them.”

That’s not to say clients or companies or people in tech are bad. They’re not. I am grateful and fortunate enough to have worked with really great clients and businesses in the past. However, in this industry, people like me have to approach these kinds of things more seriously. We have to work harder to prove our worth and earn respect. We have to put systems in place that protect our business. And even then, they can still ignore us. They can still not pay us. They can still treat us poorly. They can still be racist or sexist or ageist.

This attitude comes not without consequences: I often get labeled as “angry” or “mean.” The truth is, I am not a mean person. I simply approach my work in a serious and direct manner, because I deserve to be respected and treated fairly. I worked hard to get here; there’s no way I’m going to let anyone or anything pull me back. Because I have experienced how badly it sucks to be burned. So with my approach, I am demanding to be respected and taken seriously. A man would get applauded for this same attitude. But for me? “Mean, angry, not nice.”

This morning’s memory was timely: A tweet about my advice to young people of color got posted today as well.

I said this because I want people to know that the boxes others place them in do not fence. They are imaginary. If you’re at an interview and the interviewer thinks you’re a complete joke because you’re young? Move on and don’t worry about it because your age doesn’t have anything to do with the caliber of your work. (This happened to me)

If a potential employer or company wants to pay you less because you’re young and “have fewer expenses,” demand that you get paid what you deserve. (This happened to me)

If your invoices don’t get paid and the client thinks it’s okay not to pay you, send invoices with late fees and either take them to small claims court and hire a lawyer to send them a letter. (This happened to me)

If you get treated poorly at a conference/event because you’re a woman or a minority or are young, remove yourself from the situation because it’s not worth it to engage with people who are close-minded. (This happened to me)

I want to acknowledge and thank the incredibly kind people who believed in me, who stood by me, who uplifted me. I am so grateful for the clients and companies I have worked with who thought in me. Thank you all so much.

Get Paid to Write (Not Code) in Tech