By Michael Berhane April 18, 2016 in Data, Engineers No Comments 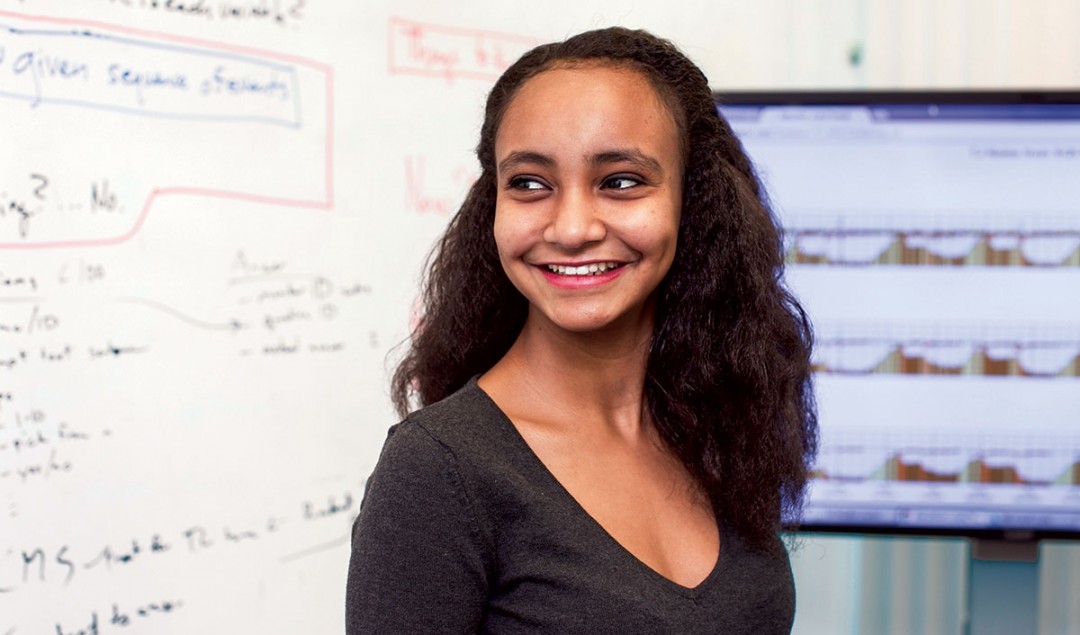 How did you get involved in technology?

When I was thirteen years old I was extremely obsessed with documentary films. I ended up watching a documentary about the history of computers. Everything from the first computers in the 40s/50s, to Microsoft and then the internet as it is today. I was like ‘this is so cool I’d like to learn about all this stuff’.

So, I just self-taught myself programming from high school, and my interests were in artificial intelligence and machine learning. So, I come in from a sort of a self-taught younger age, and I’ve been working with computers and tech pretty much since, so it’s all I know. People ask me what your interests are, and I’m just like “technology,” technology is my hobby!

So, what drove you to start a company at such a young age?

One of the things that I think is super important in starting and running a business, is the skills you gained and also the ability to directly effect change. I think a lot of people tend not to give you a lot of credit and say you’re naive, you don’t understand anything. But it’s this generation that’s going to be taking care of the world in the next fifty-thirty years; so it’s up to us to innovate, start businesses to help each other out and to employ each other.

There’s also a motivational feel good factor to it. The goal of the business, it is to democratize access to data science. To make it so that all the interesting insights from machine learning and all the massive data sets aren’t just locked in the hands of Facebook and Google, for them to just leverage for how they see fit [which is more often than not for their interests]. How can we bring that ability and that power to predict and find interesting insights to everyday people or the local community, to the folks who could use it to make the world a better place? And that’s why I decided to start my company.

That’s a great question. So, a lot of smaller organisations are working to serve local community needs, often what they need is a way to measure progress for their specific goals. For example, you run a non-profit that provides housing urban units in a particular community, and you want to track how GPA is different for kids who are in your housing group from those who aren’t, and how that progresses and factors that can affect it. So, these particular children have the same background, and this is what their trajectory looks like. These particular kids have this kind of background, and this is what their path look likes. When you understand what those backgrounds and those groupings are, we have the ability to target your services better. Often these type of organizations wants to generate data visualizations and reports for the board of directors or grants. So, when they go and ask for money they can say, here is what we’ve done, here’s we’ve helped. In that way, you’re using the power of mostly data visualization, common data storytelling to help the business or assist the organization understand itself and share its story with the world in a more efficient way. And that has the effect of making sure that they’re unable to get funding, they have the ability to tell them that they can do better, they can then go on and impact that change in their community.

So you are primarily in the non-profit sector?

Yes, so the primary clients for the company are non-profits and small businesses, but the focus has been mostly on non-profits.

How do people find you?

It’s mainly through my network and cold emailing people. So, before I got my first client I had to email seventy-five non-profit organisations.

We’re happy with the kind of approach to data that we have in place right now, it maybe money or lots of different reasons. My first client was actually from my area, and the rest of the customers are people who know what I’ve been doing and recommend people. It requires a massive marketing effort and getting the word out about the business.

What advice would you give to somebody who is even younger than you, who wants to be in your position one day or get involved in tech or data science?

It takes a lot of fearlessness. It takes a lot of energy and passion and dedication. You have to be able to work through a lot of roadblocks, like seventy-five people saying no to you, and that seventy-sixth person is where you get your first client. That’s hard to get to, and a lot of people can’t deal with that kind of occasional rejection. So, you have to be a resilient and open-minded too; knowing that sometimes maybe you have to change your marketing, or change what your business is doing to make more money.

Also have a willingness to learn skills. For example, you may have to use Photoshop even if you don’t like Photoshop, or don’t think you’ll need it; be prepared to become multi-talented. So, those are the two things that I think are most important.

I started off mostly working through books, O’Reilly, which is a big tech publisher and they’re tons of really awesome data science books. The first ones I started off with was ‘programming collective intelligence’ which is an O’Reilly book. And there is another book which is not an O’Rielly book; it’s called machine learning in action by Peter Harrington that was an excellent book in getting the fundamentals.

There’s data science from scratch, which is an O’Reilly book. So, O’Reilly is a great resource; they’ve got tons of interesting screencasts and videos that all cover data science. And for those who are curious about learning, if you follow the twitter account @BecomingDataSci, it’s someone who has a curriculum that people go through together as a community to learn data science. So, if you are the kind of person who likes to be in a group environment or collaborate with people, then that’s the way to go for you.

Nice! Is there anything that you want to plug?

There is a machine learning video series on YouTube produced by a user called Mathematical Monk. I love the way he explains things and how he goes through everything in detail, and if you’re the kind of person who is mathematically inclined or maybe if you want to get a bit more advanced into the topics, then that’s the way to go.

OK! I do have one thing that I’ve been working on and off, and it’s on my GitHub, which is called ‘data science from start to finish.’ So, over the past months since September I’ve been teaching a data analytics series here in Chicago. I want to gather all of the insights I was learning into a book that covers data science from the start, so starting off with basic statistics and programming, and then moving into data mining and data cleaning, then we talk about data visualisation. Then we get into the modelling and projection that a lot of people are interested in, and then it’s tied up with how you can use all of these tools to empower people. I don’t want to hype it too much; it’s a ‘work in progress’, but I guess that if more people know about it, it’ll force me to put more time into it. 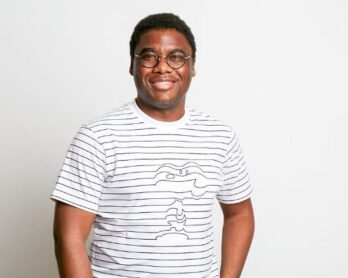 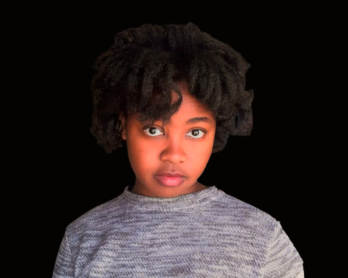 I Am A Self-Taught Developer; Here’s How I Landed My First Tech Job, Remotely 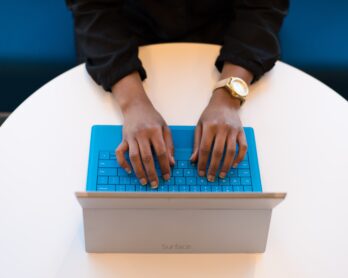 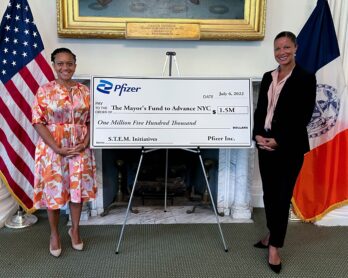