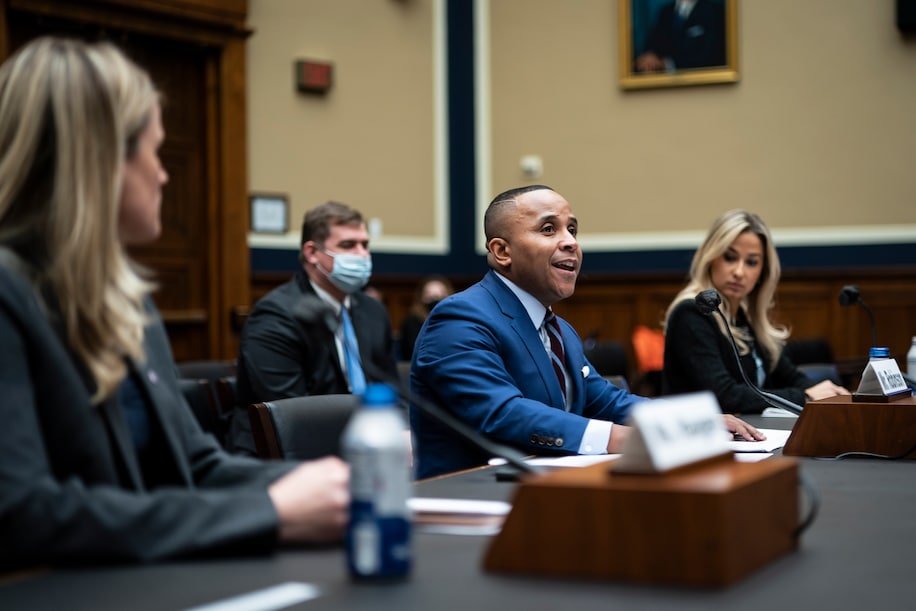 According to a press release, the program is designed to undo the bias and discrimination created by most prominent tech companies and their products.

The Black tech plan aims to set an affirmative vision on creating tech policies that center around racial justice, ensuring racial bias is rooted in the digital lives of Black people and everyone on the net.

Color of Change, launched in 2005 by James Rucker and Van Jones, is a racial justice organization with more than seven million members. The platform comprises a collaborative team of activists committed to making justice honest for Black people and passionate about designing or supporting strategic, creative, and winning campaigns.

In 2011, civil rights leader, Rashad Robinson became the president of Color of Change. Under Robinson’s leadership the organisation has grown by one million members and expanded its services to four offices in New York; Washington, D.C.; Los Angeles; and Oakland, California.

“Silicon Valley has a very clear policy agenda full of fake solutions to real problems – empty ideas that will do nothing to address the harm Big Tech corporations cause to black people and, in turn, all other communities online,” said Rashad Robinson, president of Color of Change.

For many years, the group has been a forceable change in holding tech giants accountable for their services that further intensify racial inequities. Robinson hopes the new plan will serve as a “road map” for legislation.

In collaboration with key leaders in the tech regulation sector, the Color of Change plan has led to calls to demand equity from Big Tech corporations. Additionally, the organization has called for digital transformation on platforms like Facebook and Reddit, including removing white supremacy and hate groups endorsing their racist agendas on social apps.

The newly launched Black Tech Agenda shows how leaders in Washington can rein in the power of an unregulated tech industry that is scaling discrimination.