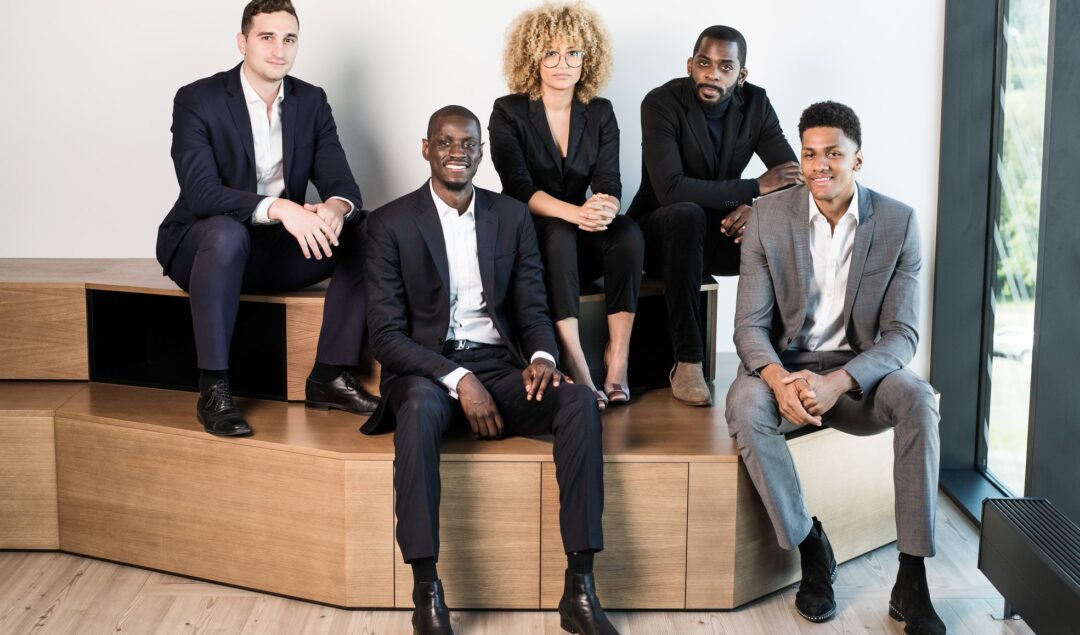 One young company attracting interest in the field of autonomous driving is Heex Technologies, a POC-led startup offering a “smart data management platform” to help carmakers sift through the sea of data required to put autonomous vehicles on the road.

CEO and co-founder Bruno Mendes Da Silva was initially focused on solving the pollution crisis before this idea.

“My original focus was on fighting pollution — I first launched an electric vehicle rental service after an academic exchange in Shanghai. [It was then that] I realized there are more problems to mobility than [just] pollution,” he told Sifted.

“Human beings are terrible drivers — we listen to music, look at our phones or drive under the influence. Then there’s congestion, insurance [liabilities], parking and all sorts of wider issues.”

“Artificial intelligence is a good fix for all of this. It can remove human error, improve safety and smooth traffic on the roads. We then set out to study the market and launched Heex to fill the data management gap we found.”

According to Road Safety facts, approximately 1.35 million people die in road crashes each year; on average, 3,700 people lose their lives every day on the roads.

But Heex Technologies helps development teams work faster and more efficiently in order to develop an algorithm for autonomous vehicles.

Boutan, Bruno Mendes Da Silva, and Arnaud de La Fortelle started the company in March 2019. Da Silva came up with the idea of the name Heex, an alternation of the letter X, intended to symbolize technology and sustainability crossing over and meeting together.

The company is based in France but works with US-based programs such as Plug in Play Program, Microsoft for Startups’ autonomous driving program and Nvidia Inception.

When asked whether self-driving tech is ready to hit the road across Europe, Da Silva, said: “I don’t think we’re ready yet. There’s a mentality issue in Europe — investors aren’t willing to take risks on the [AV] market but [instead] bet heavy on more familiar sectors. If investors hold back, what about the end user?

“For end users to adopt the technology, carmakers need to switch to software. Tesla really started as a software company but gained trust as an electric vehicle manufacturer, and it’s now worth more than any other European player.

“The next generation won’t care whether the car drives itself or not — they’ll want services that get them from point A to B. Software is the main enabler to this transition.”