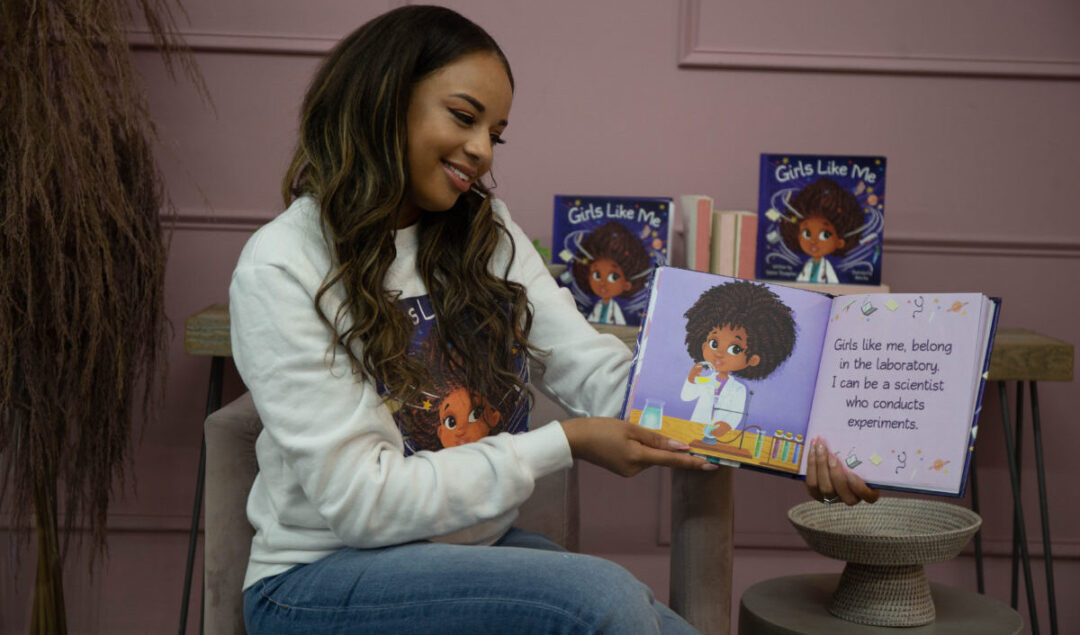 For the tech industry to achieve true diversity, more children need to see people like themselves in the sector. For many youngsters, media representation has a long-lasting impact on how they see and understand the world of today – which is why representation is so important.  According to a report by Common Sense, approximately 65% of parents say that the media significantly impacts their children’s professional aspirations. To manifest a world where more Black people are entering high-paying careers, tech leaders have decided to use the gift of writing to encourage

Girls Who Code Books Banned From Schools, Founder Speaks Out 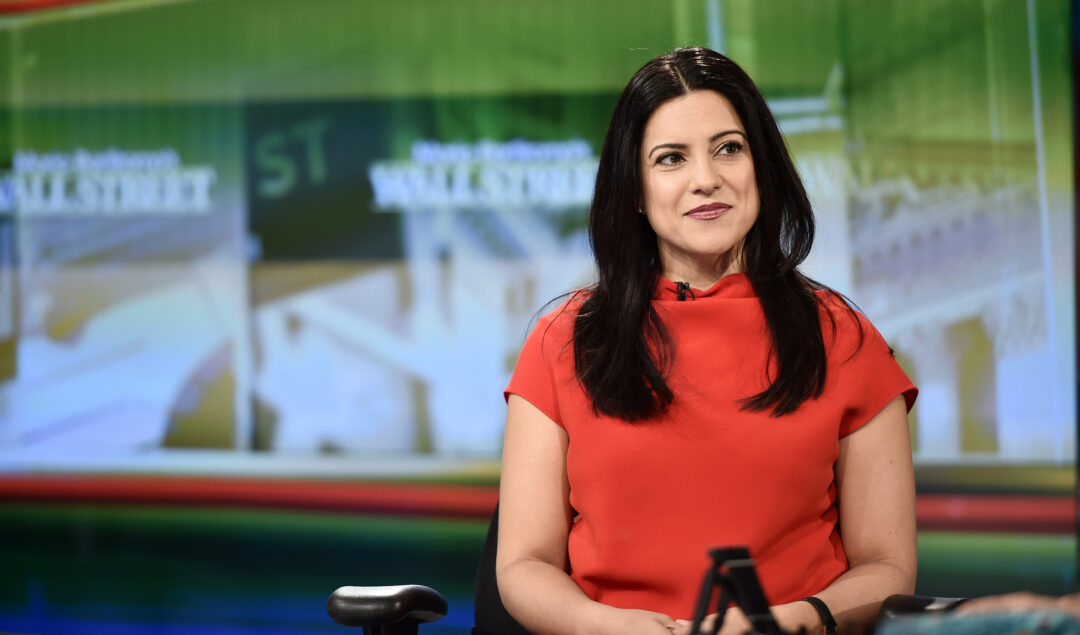 “This is about controlling women, and it starts with controlling our girls and what info they have access to,” Saujani said in an interview with Insider.  Founder of Girls Who Code, Reshma Saujani, has spoken up about her company’s books being banned from schools in Pennsylvania. The controversy, which has seen more than 400 books banned from schools as a part of a broader “literary censorship” program, has left many people wondering why Girls Who Code books have been prohibited.  According to PEN America, all four of Girls Who Code’s books 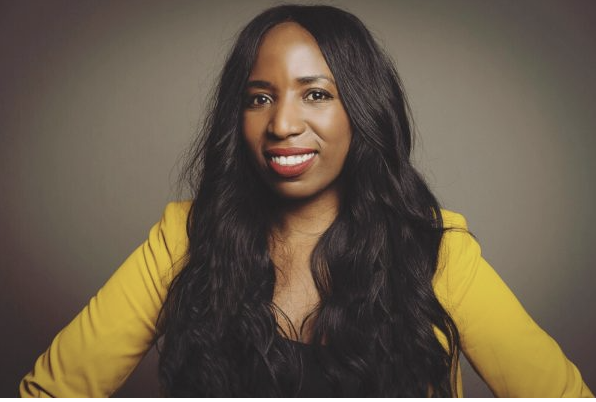 The not-for-profit organization is raising funds to publish a book highlighting the achievements of 51 Black women in tech to give young people in schools access to role models from diverse communities. Once the book, dubbed The voices in the shadow, is published, TLA Black Women in Tech aims to distribute 300 copies to schools in the UK and Ireland for free. The mission has also been backed by the Digital and Culture Minister, Caroline Dinenage, who said it was important for children to know they can do anything in life. There 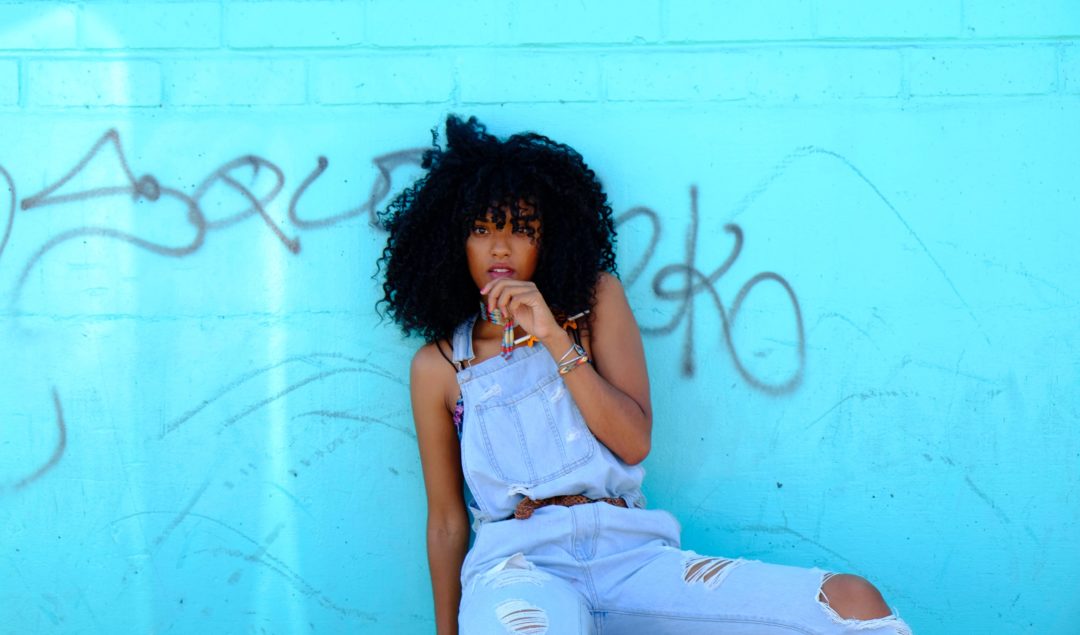 At the start of 2019 I made a promise to myself: to only read novels written by women of color. I couldn’t have predicted how much this would change me. The decision wasn’t solely driven by a desire to invest in people and communities that I believe in, but an attempt to balance a lifetime-so-far spent reading the voices of those who represent systems and ideologies that oppress me and communities I care for deeply. The content we consume directly impacts the way we see the world and the way

How To Leave Google And Become A Bestselling Author [While Not Hurting Men’s Feelings]! 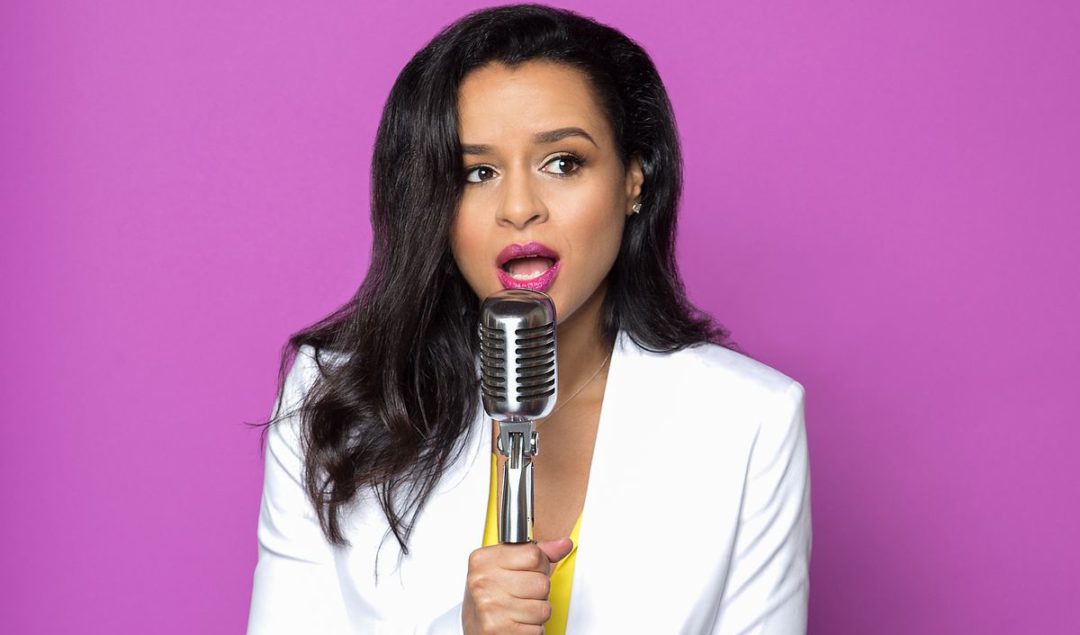 A conversation with the hilarious ex Googler and now stand-up comic and author Sarah Cooper. We talk her career transition, Trump, Beyonce and Jay-Z and her brand new book: How to Be Successful Without Hurting Men’s Feelings: Non-threatening Leadership Strategies for Women I think the obvious question to start with is how does one go from being a Googler to a comic/author? It was all based on a viral article that I wrote called “10 tricks to appear smart meetings” I wrote while I was working at Google as a 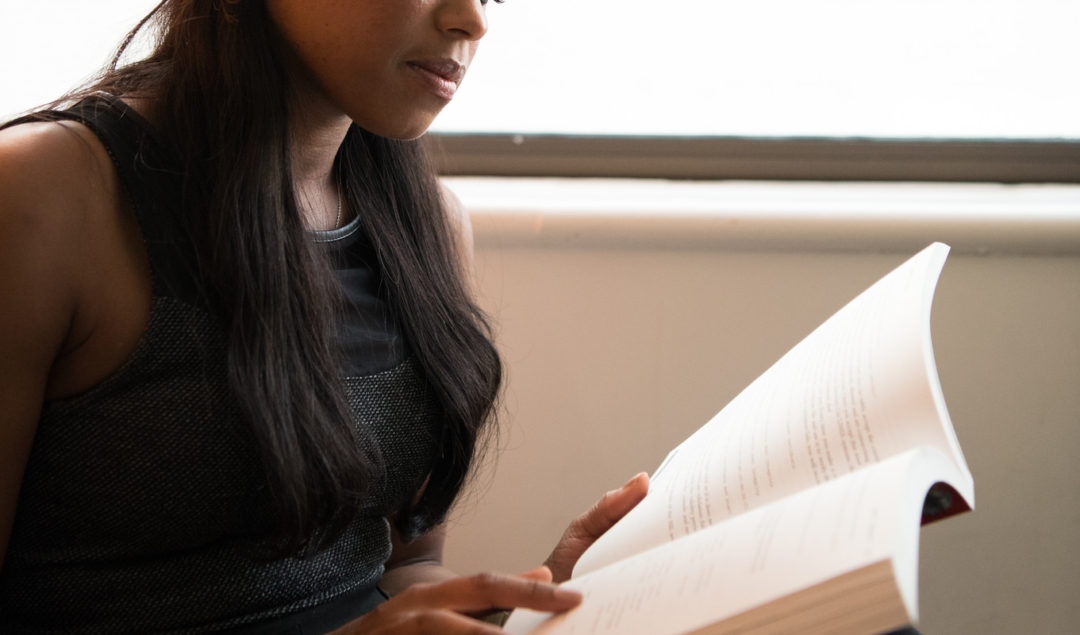 The day after Christmas 2016 I shared the 10 lessons learned from the 40 books I’d read last year. ~200K views later I knew without a doubt, even in January of 2017, that I would be writing a follow-up post :). This is that follow-up. One of the best comments on last year’s post was that I share this before Thanksgiving to ensure folk can add the books to their holiday shopping lists . I got the chance to read this many books again this year due to a lot

9 Books To Boost Your Understanding of Technology & Systems 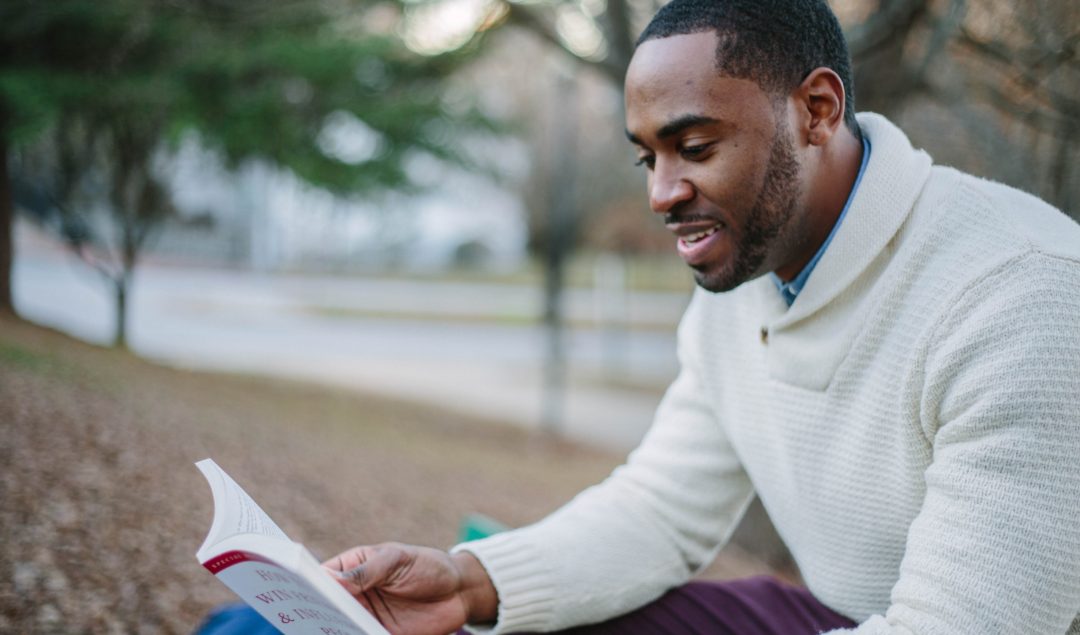 We’re hearing of Mark Zuckerberg’s possible interest in running for president. We refer to Elon by his first name. Bill Gates is the richest man in the world. And every college kid dreams of becoming a tech billionaire. There’s a certain ‘hollywoodization’ of entrepreneurship. It’s also much easier to start a business. Throw up a website using one of the many templates out there, host it on Amazon Web Services or GoDaddy, find a pain you think exists and go about trying to solve it. In some cases, folk even