By Abbianca Makoni March 17, 2022 in Career Growth, Community, Data, Main Comments Off on Here’s The Break Down Of The Recent Report On Race And Gender Discrimination In Tech 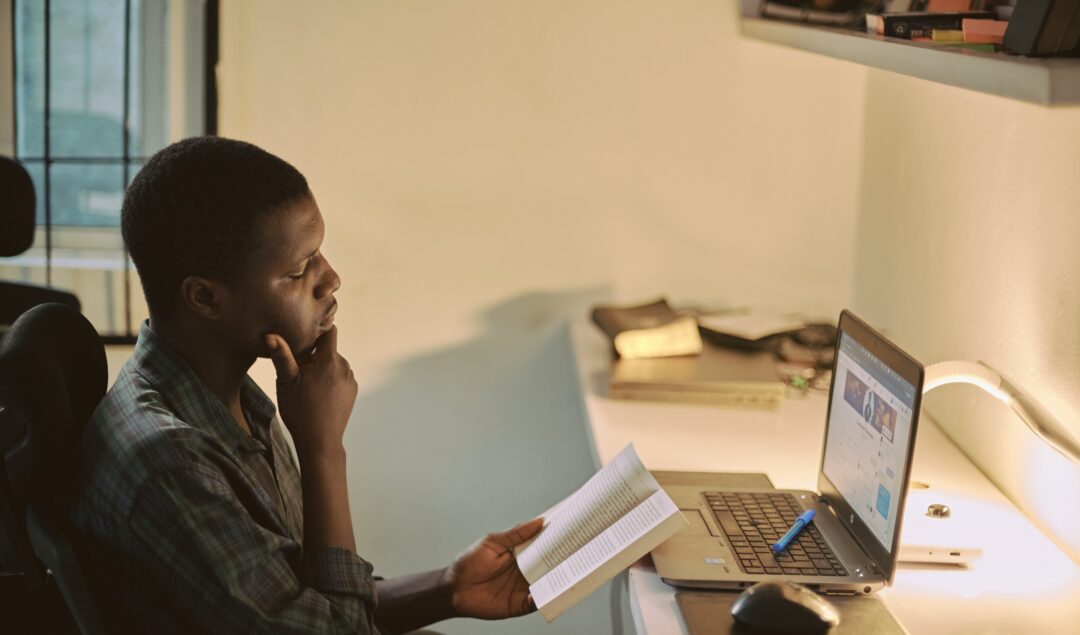 Race and gender discrimination in technology remain an issue, according to Dice’s newly released Equality in Tech Report. The report said that between 2020 and 2021, there was little change in sentiment around gender and racial discrimination.

The report said that perception of a lack of leadership opportunities and salary and benefit inequities were cited as a common cause of discrimination.

According to the report, the number of Black technologists who reported experiencing racial discrimination also rose year-over-year, from 48% in 2020 to 50% in 2021.

“That’s significantly ahead of the racial discrimination experienced by other groups, including Asian/Pacific Islander respondents (28%), Hispanic/Latino(a) respondents (25%), Asian Indian respondents (21%), and White respondents (10%),” the report noted.

The wage gap also remains an issue for racial and gender groups, more drastically for the former. Overall, nearly half (48%) of technologists feel they are not fairly compensated compared to others in the same occupation with the same skill set. That number grows to more than half when we break down the sample by racial groups, except for White technologists (45%). The disparity between racial groups is notable, and compensation continues to be a hot topic in tech.

“While the disparity between ethnicities is notable, the fact that the lowest number still represents nearly half speaks to compensation continuing to be a major issue in tech,’’ the report noted. “The perception of being underpaid, paired with the extraordinarily high demand for tech talent across industries and verticals, is only fueling technologists’ openness to new opportunities.

While satisfaction with overall careers improved slightly year-over-year, tightening the disparity between racial groups, there is still somewhat higher dissatisfaction among Black and Hispanic/Latino(a) technologists with their current job.

On a more positive note, satisfaction with their manager remains high among racial and gender groups, which implies trust and respect — priming the industry for DEI policies and change to take hold, hopefully.

Dice CEO Art Zeile said that while they didn’t expect to see major forward movement in the findings between 2020 and 2021 since tangible progress in these areas will take time to materialize, “it was disheartening to see some of the backward steps.”

“There are certainly areas where the data shows some level of progress, but the backsliding on perceived discrimination for those [who] tend to experience it more heavily is cause for concern,’’ Zeile said. “These data points, as well as other areas like the higher perception of wage inequality for individuals in underrepresented groups, are an important reminder of the areas every employer of technologists needs to focus on to create environments where all people can thrive.”