By Abbianca Makoni May 16, 2022 in Break into Tech, Business, Main Comments Off on Imagine JayZ’s Analyst Attends Your Pitch Day, Within 48 Hours You’re Given $250,000 And Then Years Later You Raise $18M For Your Business

Imagine JayZ’s Analyst Attends Your Pitch Day, Within 48 Hours You’re Given $250,000 And Then Years Later You Raise $18M For Your Business 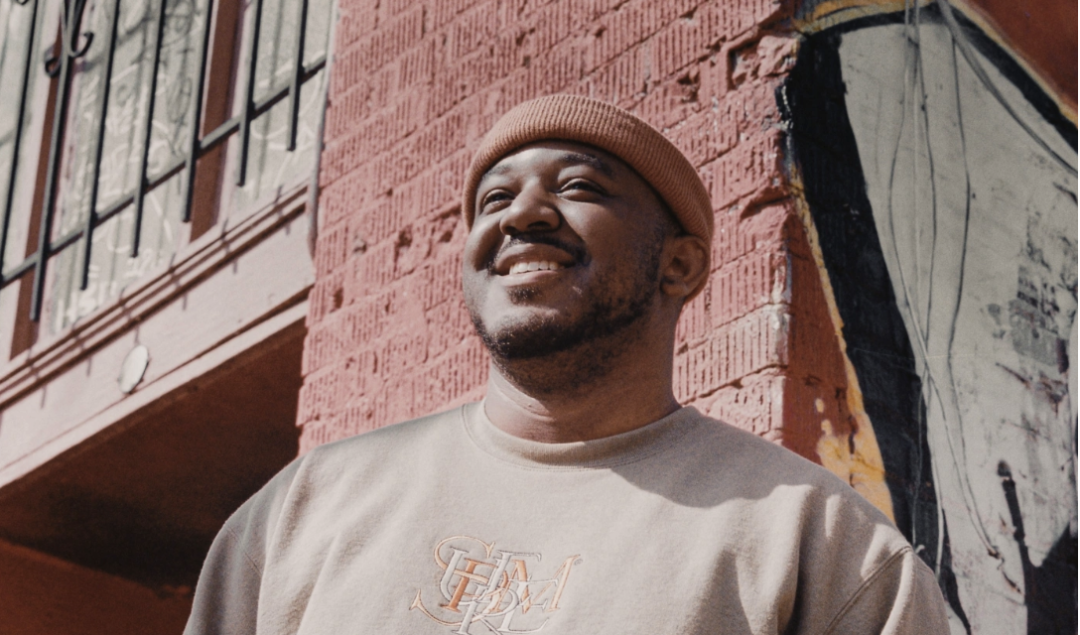 Michael Broughton and Ayush Jain came up with the idea of helping people build credit through recurring payment forms such as digital subscriptions to Netflix, Spotify, and Hulu.

It was in December 2019, that they started Altro and began brainstorming how to build out a platform that finds a person’s recurring transactions and connects them to a trade line that reports to all three credit bureaus.

A trade line is a line of data that goes directly into a bureau’s system that affects a person’s FICO score, which is used for underwriting.

The idea was inspired by Michaels’s own experiences. He was the first in his family to go to college. But he almost didn’t, when he had trouble securing the necessary financing to pay his tuition.

The business duo attended pitch competition after pitch competition in the hope of raising capital and they managed to raise about a total of $100,000, until one day in the summer of 2020 an analyst for musician Jay-Z’s Marcy Ventures happened to be in the audience, according to TechCrunch.

The day after, the firm wrote a $250,000 check into the company, kicking off its seed round and prompting Michael to drop out of college to focus on growing Altro.

“It was a 48-hour turnaround, and it was the first money we’d ever raised outside of pitch competitions,” he told TechCrunch.

By the time it eventually raised its $2.5 million seed round in December 2020 Altro had a couple of thousand customers. By 2021, the app had gone viral after Jay-Z’s Marcy Ventures wrote a blog post about it.

They had thousands of people joining their app to the point where they had to create a waitlist just to meet demand.

Despite being over-whelmed they asked people who needed immediate access to credit to let them know and in 24 hours, it had over 3,000 responses with people sharing very honest stories like they were stuck in abusive households and needed credit to get out.

The Series A funding round, led by Pendulum, totaled $18 million thanks to other companies like Jay-Z’s Marcy Venture Partners, Citi Ventures, Black Capital Fund, Concrete Rose Fund, and a host of others.

The new funding will be used to fuel company growth, geared toward credit-building and its financial literacy education program with an aim to provide underrepresented individuals with financial power.