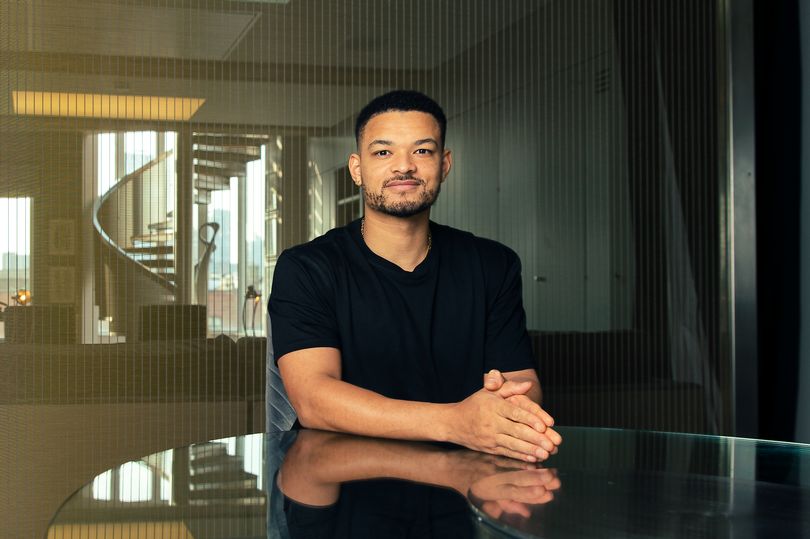 Dragon’s Den star Steven Bartlett is seeking “fledgling entrepreneurs” to take part in a secret BBC show. The Social Chain co-founder has called on business leaders in the e-commerce world to participate.

Mr. Bartlett is working on the project with BBC Studios but has kept quiet on the finer details.

In a message posted on LinkedIn, the entrepreneur said applications have to be free to be filmed on July 8, 2022, between 8 am and 5 pm in East London.

He added anyone who is interested should e-mail businessg@bbc.co.uk.

Mr. Bartlett made his fortune by founding Social Chain in Manchester with his best friend, Dominic McGregor.

He has since gone on to establish a number of other companies as well as invest in a range of businesses across the UK and US.

Mr. Bartlett also became a household name when he appeared in the latest series of Dragons’ Den.