By Abbianca Makoni May 30, 2022 in Business, Career Growth, Community, Main Comments Off on Ami Colé Is Projected To End This Year With $2.5M in Sales—And It’s Just Getting Started 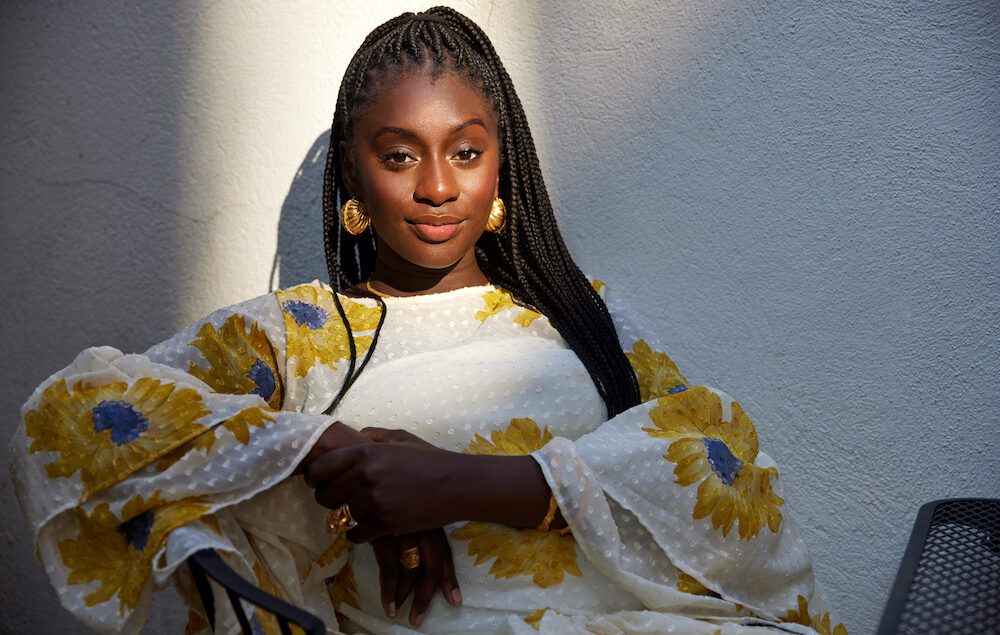 Diarrha N’Diaye-Mbaye feels like a mother of two. Her entrepreneurial child, Ami Colé, celebrated its first birthday a few months ago, while her actual child, which arrived in February, is only a couple of months old.

N’Diaye-Mbaye, 32, launched the clean makeup brand designed for women of color during the pandemic, and now it’s projected to bring in $2.5 million in revenues by the end of the year, according to reports by BeautyIndependent.

It first started with three products: Skin-Enhancing Tint, Light-Catching Highlighter, and Lip Treatment Oil, the bestseller that’s sold out three times and been called the “Telfar of lip glosses.”

When speaking to BeautyIndependent, N’Diaye-Mbaye, said: “It’s been phenomenal so far especially considering we launched makeup during a pandemic when people were not only wearing masks but were pretty much at home.

“We’ve been able to prove our thesis and continue to build, which is a pretty big deal for a venture-funded business that was pre-product, pre-idea, and pre-proof of concepts.”

The Biggest African Tech News So Far: From The Adoption Of Bitcoin, Internet Cables To Mobile Money