By Abbianca Makoni March 16, 2022 in Break into Tech, Diversity, Entrepreneurship, Inclusion Comments Off on US’ Largest Event For Black Tech Entrepreneurs Relocates From The West Coast To Austin This Fall 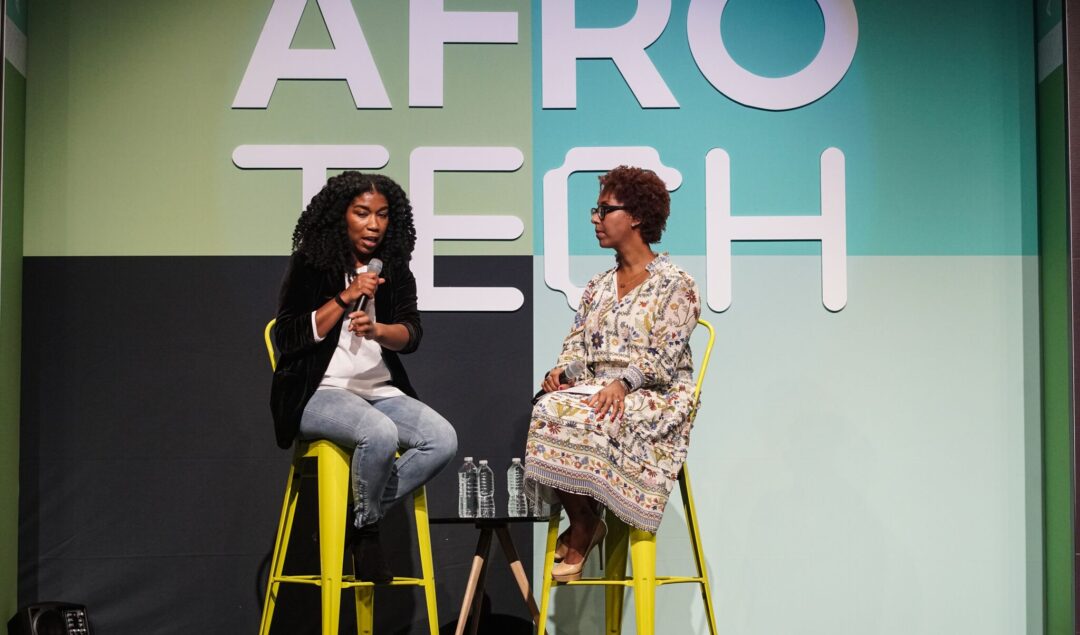 An annual conference for Black tech entrepreneurs — reportedly the largest in the country — is relocating from the West Coast to Austin. Due to the pandemic, organizers switched AfroTech’s event from an in-person event to a virtual event in 2020 and 2021.

But now – it’s back in person.

Black Americans continue to be underrepresented in the science, technology, engineering, and math sector.

“Black and Hispanic adults are less likely to earn degrees in STEM than other degree fields, and they continue to make up a lower share of STEM graduates relative to their share of the adult population,” Pew adds.

But the week-long event aims to change that by bringing people together with workshops, mentorship sessions, and a week of recruiting, networking, and musical performances. Afrotech has repeatedly been dubbed the largest series of multicultural tech experiences in the United States, bringing together engineers, venture capitalists, recruiters, technologists, and culture enthusiasts from all over the world.

They’re encouraging attendees to show up as their authentic selves, learn from startups pitching in the AfroTech Cup competition and not be afraid to network with top tech companies and speak directly with recruiters hiring onsite.

Tickets for the Austin event are on sale now.