By Abbianca Makoni March 7, 2022 in Break into Tech, Main Comments Off on Uganda’s Rocket Health Raises $5M To Scale telemedicine across Africa 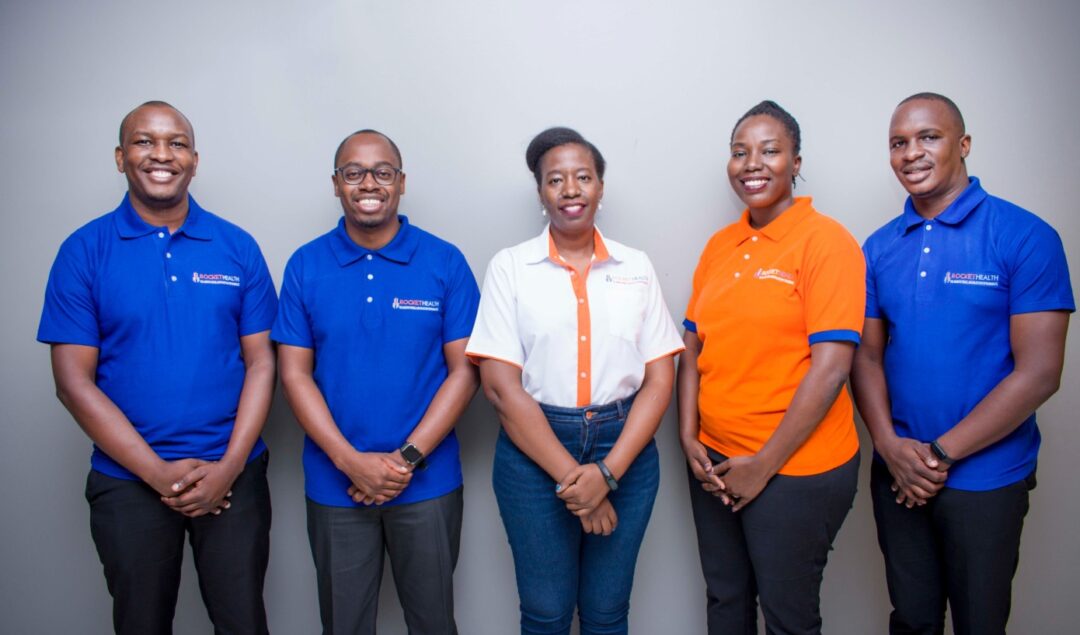 Rocket Health, a startup launched in 2012 working to transform the delivery of medical care using technology, has just raised a $5 million Series A funding.

Telehealth, which involves speaking to a doctor or nurse through secure audio or video connection, has been around for years and even growing prior to the pandemic but it is yet to be fully utilized in many African countries.

The startup’s latest funding round was led by Creadev, an evergreen investment firm backed by Mulliez family, with the participation of early-stage African investors Grenfell Holdings and LoftyInc Capital Management. The round brings the total funding raised by Rocket Health to $6.2 million.

Rocket Health runs its own lab and pharmacy delivery services. The company has grown from a few thousand virtual consultations a year to about 400,000, propelled by the demand for remote healthcare during the pandemic.

On top of this -12 insurance companies have signed up, giving it access to a pool of customers within Uganda and across East Africa, since most of them have a regional presence.

Currently, countries across sub-Saharan Africa have 0.23 doctors for every 10,000 people, against the best ratio of 84.2 doctors in the most developed countries, according to the World Health Organization

From Bus Driver To Program Manager: How This Remote EdTech Is Teaching Minorities Tech Skills

Did You Know You Could Be Taken To Court For Sharing Celeb Pics On Instagram Without Getting Licencing For It? Well Nas Didn't