By Abbianca Makoni February 27, 2022 in Break into Tech, Main Comments Off on Thousands Of African Students Stuck In Ukraine Use Social Media To Raise Awareness As They Try To Escape The Russian Offensive 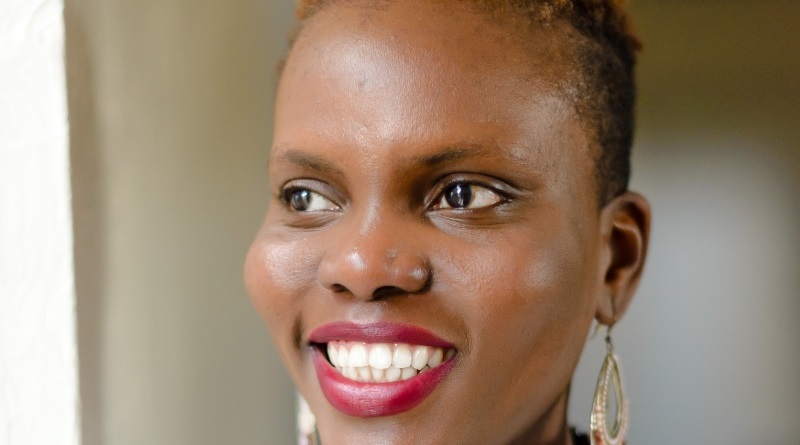 Thousands of Africans studying engineering and other subjects in Ukraine are desperate to leave as Russia invades the country. Many of them are using social media platforms such as Instagram and Twitter to keep people updated on their struggles to return back home.

One Nigerian Twitter user said she and other students from the West African country were stopped by Polish border guards when attempting to flee.

In her video, viewed over a million times, a crowd can be seen pleading with guards, who are standing with leveled weapons. Some, raising both hands to show they are not carrying weapons, shout: “We are students! We are not armed!”

Early on Sunday, a video from Kharkiv showed fighting in the streets as Russian troops approached the city, which is located about 20 kilometres south of the border with Russia.

They had initially remained on its outskirts without trying to enter the city, but Ukrainian authorities said opposition forces moved in on Sunday morning, reported ITV news.

Ukraine is home to thousands of African students who study medicine, engineering, and other technical fields at affordable prices compared with the rest of Europe and the United States.

According to the education ministry, Morocco, Nigeria, and Egypt are in the top 10 countries with students in Ukraine, in total sending over 16,000 students to the country.

Tokunbo Koiki and Patricia Daley two black women based in the UK are working with another on the ground in Ukraine to support African students.

They have raised over £20,000 to support African and Caribbean students who are stranded in the country. Speaking to ITV News, Koiki said she was driven to start raising money and awareness after seeing videos of the situation on social media.

“People are scared,” she said. “People are really, really terrified. Especially for the people in the major cities who are currently under attack.”

Since the fundraiser on PayPal was launched less than two days ago, around £24,000 has been raised to help students with transport and accommodation costs.

Social media has often given those experiencing attacks, war and, human rights abuse the platform to share what they are doing through and update their loved ones worldwide.

Doing such has, like in this case, led to people based in the diaspora providing substantial support whether it’s financial or food packages.

But – social media during times like this can lead to hundreds potentially thousands of videos being shared that have nothing to do with the issue being discussed.

It is also a breeding ground for fake news and recycling old videos and pictures, which is why journalists are encouraging the public to be careful what they share particularly if it’s not from verified sources.