By Abbianca Makoni March 14, 2022 in Break into Tech, Main Comments Off on The Founder Of An Instagram Blog That Falsely Claimed The British Queen Was Dead Has Just Landed A Job Working For Kanye West 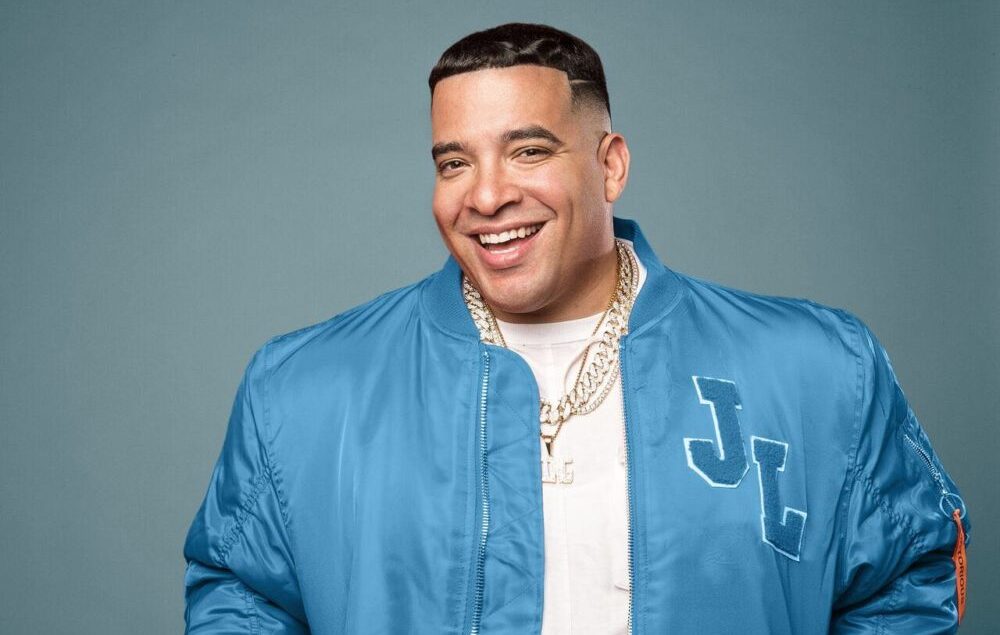 Kanye West has added ‘social media guru’ named Jason Lee, the founder-CEO of Hollywood Unlocked, to his team under the title of head of media and partnerships.

It comes after Lee had a bit of a controversial moment this year when Hollywood Unlocked went with a false report that Queen Elizabeth II had died of Covid-19, a story he initially defended as well-sourced before having to back down after it was clear that she was in fact alive.

The official announcement of Lee’s hiring says that “as Ye builds out various entities committed to amplifying narratives and humanizing Black voices in media and storytelling, Jason, in this new role, will work to bring in like-minded institutions and content that will further expand Ye’s media empire.”

The announcement also makes note of Lee as an LGBTQ+ personality and a leader in Black culture, noting that the Hollywood Unlocked “empire” is “one of the nation’s top-4 urban entertainment brands.”

The musician – who legally changed his name to Ye – met Lee while doing a video interview for Hollywood Unlocked back in February.

“I think after the interview on Hollywood Unlocked, it was clear that we had an aligned vision for leveling the playing field in media,” Lee told Variety.

“Ye voiced a vision for a company he was building, and that media was an arm of that, and he felt I could be an asset.”

Speaking about the false report on the Queen’s death, which was published on his website in February, Lee told the publication: “I’ve always understood how the press works because I’m a part of that machine.

“But unlike most outlets when they get it wrong, I took ownership, apologized, and moved on regardless of whether the world hasn’t.” He added: “But one thing [West and I] have in common is the pleasure of independence and ownership.

From A Tech Product That Detects Cervical Cancer In Women To A Platform Helping Influencers Get Paid Quickly: Here Are The Black UK Founders That Raised Funds For Their Innovations