By Abbianca Makoni August 5, 2022 in Break into Tech, Crypto, Main Comments Off on The African Musicians Who’ve Built Or Invested In Tech Startups: From Black Coffee To Mr. Eazi

The African Musicians Who’ve Built Or Invested In Tech Startups: From Black Coffee To Mr. Eazi 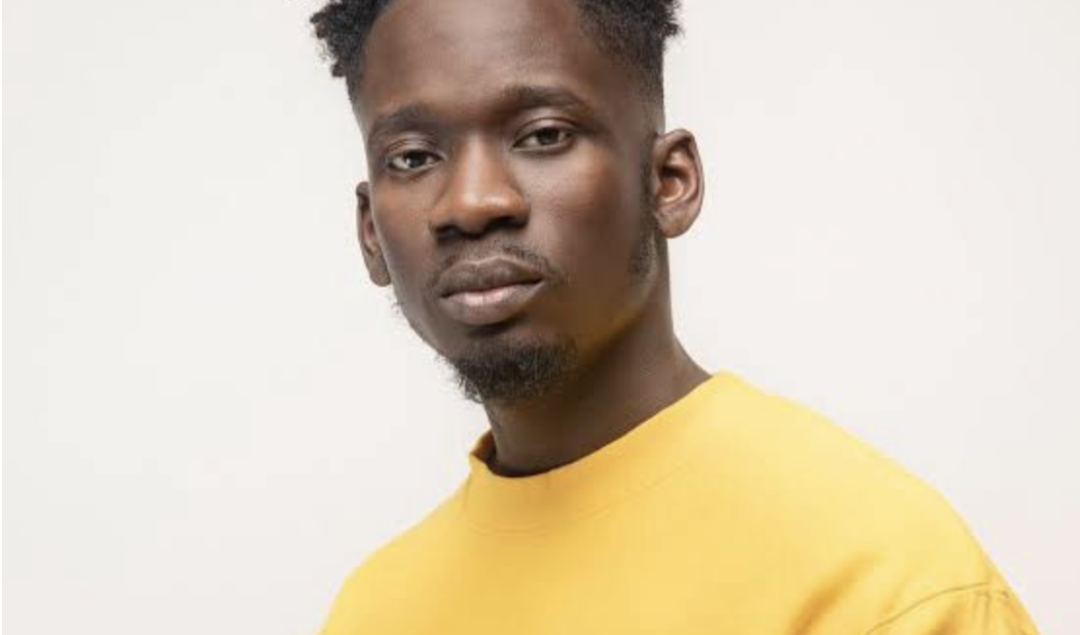 But he’s not the only musician dipping his toe into the tech scene – African artists worldwide are using personal funds and collectives to invest in startups.

But unlike Jay-Z and many other African-American musicians now entering the space, Mr. Eazi had a tech background before captivating audiences with his music.

During this time, he reportedly also got to understand investment dynamics from Chika Nwobi, the founder of L5Lab and current chief executive of Decagon, an engineering talent recruitment platform, after attending several investor meetings.

The lessons, according to TechCrunch, helped him launch EmPawa Africa, an outfit to accelerate the music careers of young artists.

The agency — which has helped Nigerian artiste Joeboy and Ghanaian artiste Kwesi Arthur — now has its hands in marketing, distribution, publishing, management, and financial services for independent artists and record labels.

Next is Ajebutter22, a Nigerian-based music artist and rapper whose real name is Akitoye Balogun and who has also had some tech experience.

Ajebutter22 worked at Gamsole, a gaming startup, and Cisco before venturing into angel investments in 2020.

“It was about owning something bigger than myself, which can be great someday. That was behind deciding to invest in tech,” the artist, who has invested in AltSchool, a talent-matching platform, and Nestcoin, an Africa-focused web3 startup, told TechCrunch.