By Abbianca Makoni March 3, 2022 in Break into Tech, Main Comments Off on She Experienced Bias At Work So She Created An App To Combat This Issue 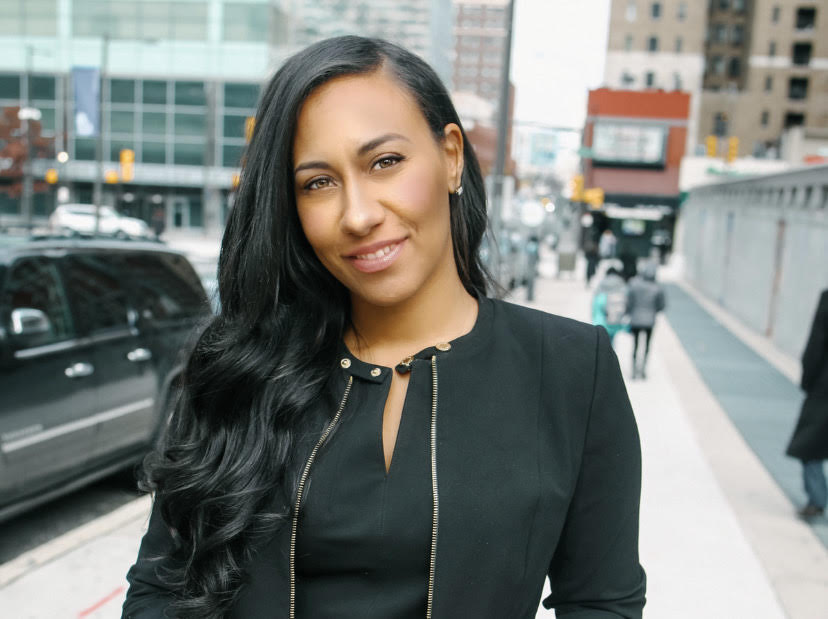 Meet Shannon Morales, a single mom of three and founder and CEO of Tribaja, a tech talent marketplace based in Philadelphia that pairs Black and Latinx employees with companies committed to diversity and inclusion initiatives.

Through her company, Tribaja, Morales, 34, provides Black and Latinx employees interested in the tech field with education and training and pairs them with tech companies she’s vetted as being truly committed to inclusion and diversity.

Her company also offers 100% free coding, software engineering, data science, project management training, along with so many other resources to help a layman or laywoman get a foot in the door.

The creation came after she spent three years at a company where she worked at a place where her supervisor didn’t spend time with her on professional development, so she tried to find projects within the company to show she was taking initiative.

But when it came time for her performance review, Morales said her supervisor accused her of falsifying those projects, reported the Inquirer.

She was reportedly not only denied a raise, but also tuition reimbursement she’d been counting on to get her MBA.

That’s when she realized she had to leave.

By combining “tribe” and trabaja, the Spanish word for “work,” Tribaja is a name that reflects the business’ shift into a “community” of people with an interest in tech careers, including an active Slack group, which has grown to more than 22,000.

Morles previously said in an interview that she found that other recruiting platforms are built exclusively upon acquiring clients. Instead, she is focused on Tribaja’s development of that community before all else.

“It’s like this cycle or family that keeps giving back and I love the fact that we are built that way,” she told Technical.ly. “Once people get jobs as part of Tribaja, they stay” involved.

Tribaja is now raising a seed round of funding.

Interview: VP Of Inclusion At Apple Says Everyone Needs To Hold Each Other Accountable When It Comes To Diversity