By Abbianca Makoni February 16, 2022 in Break into Tech, Business, Entrepreneurship, Founders Comments Off on Outside Of The US And The UK: Here Are The Black And Mixed-Race Female Tech Founders Raising Funds And Leaving Long-Lasting Impact

Outside Of The US And The UK: Here Are The Black And Mixed-Race Female Tech Founders Raising Funds And Leaving Long-Lasting Impact 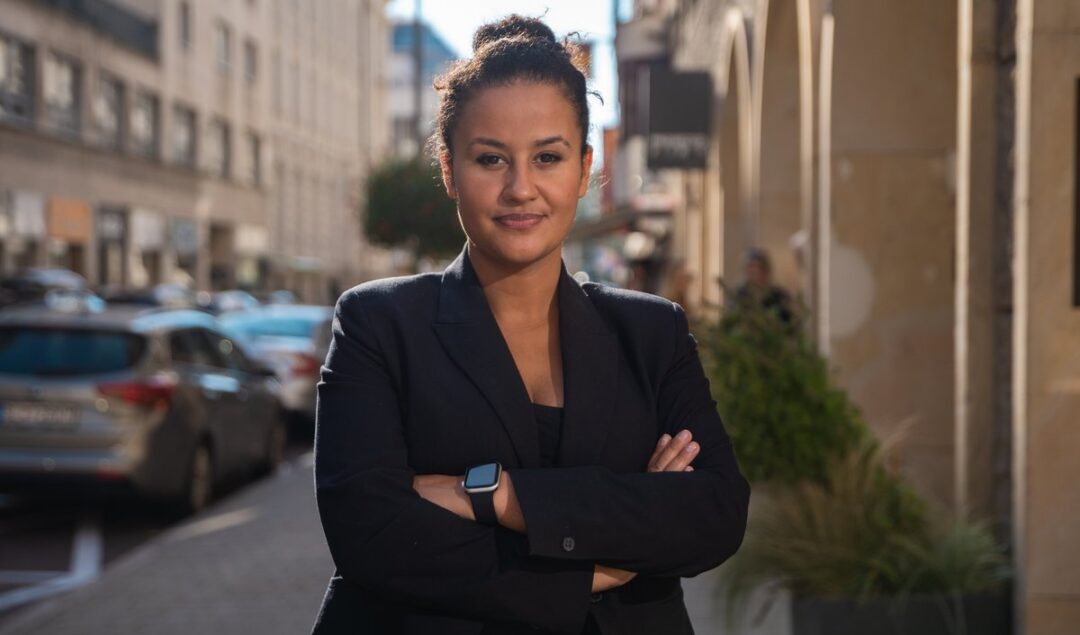 Karin Fuentesová started off her career in the accounting sector, where she worked for 13 years. While working there, she observed how much time is wasted by people doing mundane tasks, such as manual data entry of invoices into accounting systems.

After taking notes, Fuentesová launched Digitoo, which automates manual bookkeeping processes. Founded in 2019, the founder struggled to find investors but in 2021, it raised €900k in seed funding from Czech investors Kaya VC and Nation 1.

For Fuentesová this was a huge success because only 46% of founders raise more than $250k in the pre-seed phase in Central Eastern Europe.

Her investment was reportedly the first pre-seed investment of this amount in a company led by a single female founder.

The conversation around ethnic diversity in European tech often centers on entrepreneurs in the UK.

But there are many Black and mixed-race founders, particularly women, in other parts of Europe that have often struggled to get funding, experienced media disparity, or much like women here in the UK have been sidelined for high-level opportunities.

So we’ve made a list of amazing founders across the continent who’re doing some pretty cool things that deserve recognition.

Based in Berlin, she’s best known for founding plant care platform Horticure in 2018, for which she raised €1.3m in seed funding. Choi came up with the idea for Horticure when trying to fill her flat with beautiful plants — and, very importantly, keep them alive.

After spending a few weekends searching across several plant stores for specific plants, lugging soil and heavy pots on trains and in taxis, setting the plants up in her home, and then (like many busy people) traveling and (like many beginners) over and under-watering . . . the indoor jungle quickly became the indoor plant cemetery.

Horticure is now supported by European Social Funds, Bosch and Google for Startups.

Away from her platform, she is also part of the cofounding team of Founderland, an organization supporting women of color founders across Europe and the UK, which was launched in 2020. Last year, Founderland won a $25m grant from Google.org’s Impact Challenge for Women and Girls — and was one of five projects selected out of 8,000 applications.

Born and raised in New York City, Christina Caljé is a Goldman Sachs Executive Director turned startup founder and investor. A seasoned entrepreneur in the finance and technology sectors, Christina has launched and scaled businesses across New York, London and Amsterdam.

Her hands-on approach has garnered Christina an esteemed reputation in the European startup scene as an effective operator, advisor and leadership role model.

She’s launched and scaled businesses in the finance and technology sectors, across geographies such as New York, London, and Amsterdam.

Her most recent success is Autheos, a platform optimizing video marketing, which she founded in 2016 and exited in 2021. Calje is also an angel investor and advisor at Amsterdam-based VC firm Curiosity VC.

Muxima Bio is a biotechnology company that invests in scientific research of alternative protein sources, combining scientific knowledge and prime technology and focusing on the development of high-efficiency bioproducts.

Its research is based on protein extraction arising from aquatic organisms, highlighting the production of protein raw materials with specific applications in the areas of cosmetics, medico pharmaceuticals, cosmeceuticals, and nutraceuticals.

As a company, Muxima Bio stands for a set of social, economical and environmental values that are both a philosophy and a business model based on 3 pillars of sustainability – the triple bottom line – People, Planet & Profit.

The company also acts as a pressure group and lobbyist on issues of equality and human rights, and produces educational conferences and events with a humanist agenda.

Founded in 2014, Muxima Bio has so far raised seed funding of €800k from friends and family. Taylor is also a television host for RTP (Radio Television Portugal) in Lisbon.

Angelyne Larcher has founded multiple start-ups and is the CEO of Fea Money. She emigrated from Kenya to Switzerland in 2003. She is the founder of Fea Money, a fintech offering personalized digital bank accounts and financial advice for women in an effort to bridge the gender wealth gap.

In 2019, she founded The LadyBoss business club — a coworking space in Zurich where female entrepreneurs and executives can network, gain contracts and learn from each other.

So far, Larcher has raised €100k in pre-seed funding from friends and family and is in the process of raising more. 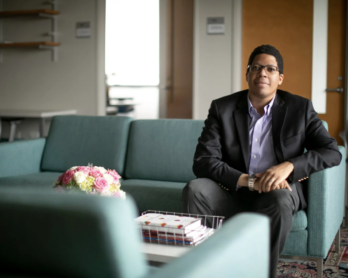 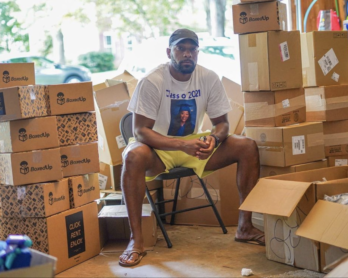