By Abbianca Makoni June 7, 2022 in Break into Tech, Business, Career Growth Comments Off on Michael Strahan’s Media Production Company Religion Of Sports Raises $50M In Series B Funding Round 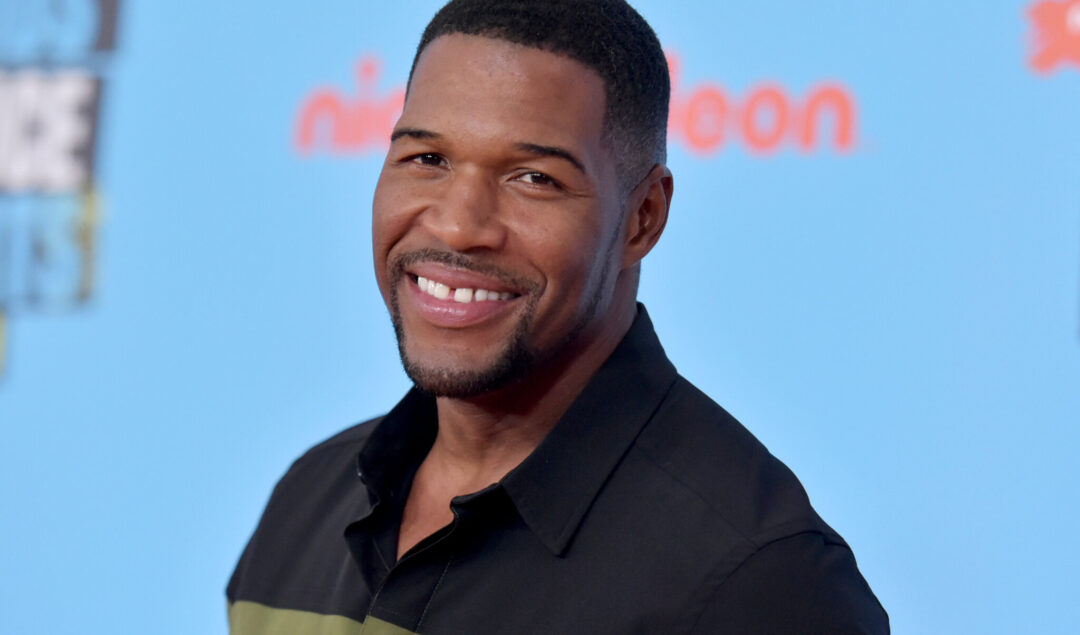 Religion of Sports, the media production company founded by Gotham Chopra, Michael Strahan and Tom Brady, has raised $50 million in a Series B funding round led by Shamrock Capital and joined by Elysian Park Ventures and Cerro Capital.

The Series B funding round brings the company’s total to $66 million raised over three rounds.

Chopra told The Hollywood Reporter that the raise will be used to help “grow the company from the production company model, which is what we have operated in for a long time, to really controlling our own destiny. To really bet on ourselves, bet on talent we believe in, bet on stories we believe in.”

“It is investing in content, building IP, expanding into other formats and areas,” he added

According to Ameeth Sankaran, Religion of Sports’ CEO, the company’s revenue is up more than 50 percent year-over-year and has similar growth projected for the upcoming year.

In the previous series, Advancit Capital led the company’s $3 million venture round in 2018, and Elysian (a returning capital partner) led the Series A round in 2020 for $13 million.