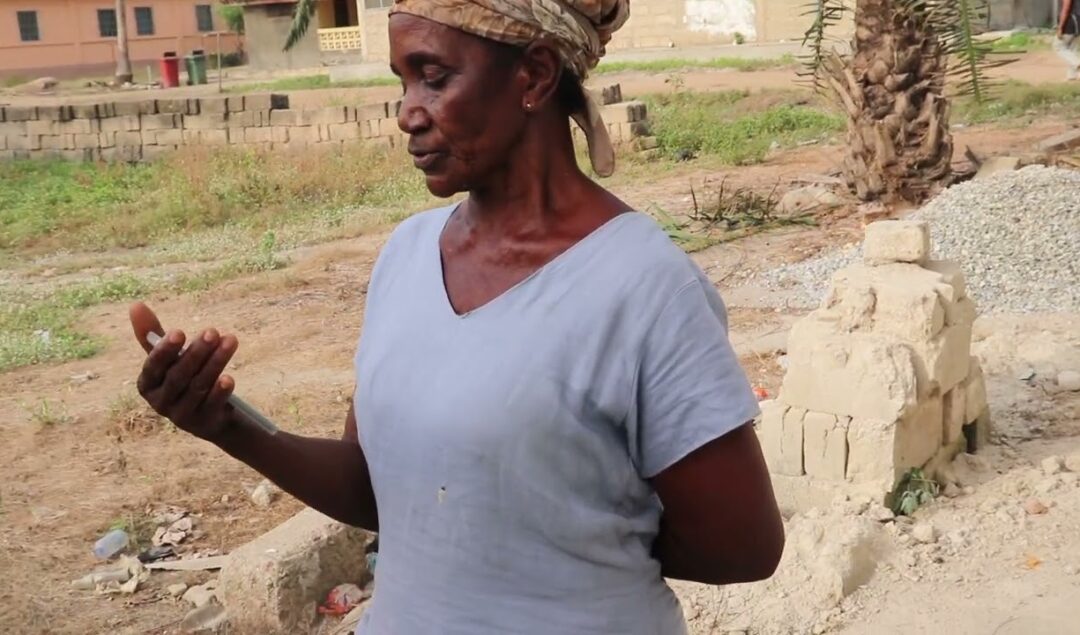 Nana Ghartey’s voice assistant software may have started out in his grandmother’s house, but it’s now being used by the thousands of older and visually-impaired people all over Ghana excluded by Western voice technology.

How did he get into tech? Ghartey taught himself mobile app development and built desktop applications, websites, and eventually mobile games, none of which were part of his school curriculum, by reading the programming textbooks that an uncle visiting from the US had left behind.

In 2010, the wealthiest American tech companies had launched language technologies: Siri was released that year, Google Now in 2012, and Alexa in 2014.

But these voice technologies supported only Western languages and were unavailable in African languages because of the low-revenue opportunities in African markets.

Some have now made efforts to catch up, like Google Translate’s addition of 10 African languages to the platform last month.

But there’s still a long way to go.

Ghartey has his own theories about western tech.

“I wouldn’t say they can’t build such systems for African languages. Surely they can,” he told TechCabal from Accra, where he now lives. “They’ve prioritized the languages that they want to focus on first.”

Instead of spending years complaining – he did something about it.

The product enabled her to use mobile apps without having to scroll through the home screen, which was difficult for her due to her impaired vision, reported TechCabal, adding, “All she had to do was tap the side of the button to launch the Kofi app, and she could instantly receive news updates, play music, stream radio programs, and follow Twitter trends—curated by the AI with human moderators to prevent misinformation—without having a Twitter account.”

Later – he decided to build a voice assistant in Ghana’s most widely spoken language: Twi.

But this proved to be most difficult because Ghartey didn’t have nearly as much data to work with initially. He already knew the next iteration would require a large data set so that he could offer the product in several different dialects in order to avoid bias toward certain intonations.

He spent six years building Abena AI, and released it in the Google Play Store this April as a Mobobi product, according to Techcabal.

The offline mode also supports an in-app community feature that allows users to send text messages, images, and videos to each other.

Just a few days after launching Abena AI, a health influencer shared a demo of the app on Twitter.

“It’s still a work in progress,” he said, adding that he accounts for the context of every word and crowdsources information about dialects from Abena AI app users. “You need lots of data to build these models.”