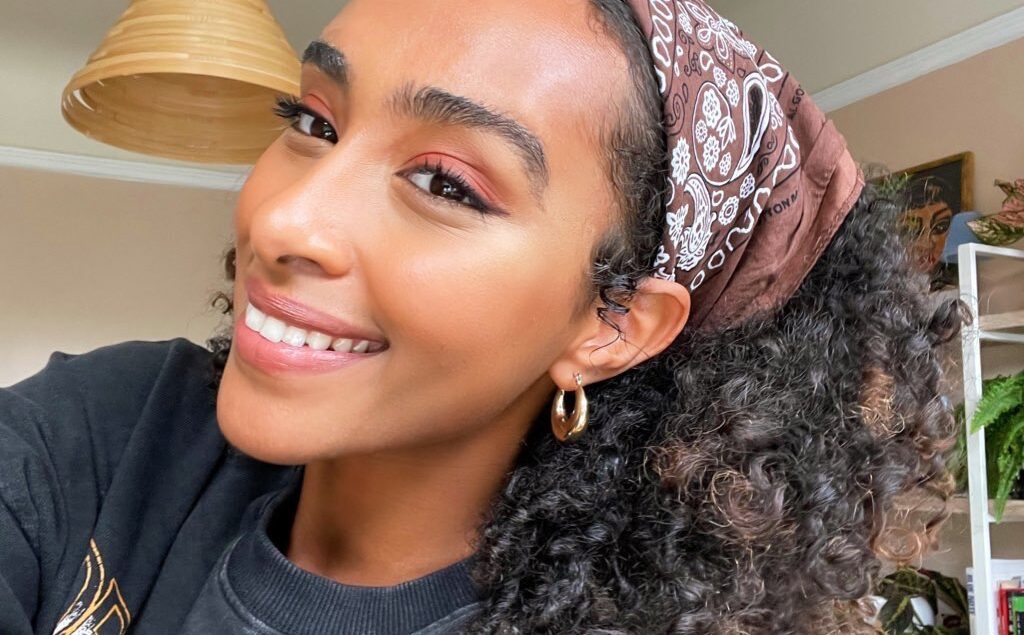 Mattaniah Aytenfsu is a 24-year-old UX engineer for YouTube and a budding TikTok influencer. Always being open to new opportunities and avenues led Aytenfsu to the land of TikTok, where she started posting videos revolving around the intersection of art, design, and engineering.

She is the definition of the best of both worlds when it comes to art and tech.

With multiple viral moments under her belt, it was one particular video that got the social media community buzzing — her painting that she turned into a musical instrument.

Although she initially started the innovative project almost exactly a year from its publish date in December 2021 – views on the video now stand at nearly 3,000,000 views, as of this writing.

“As an artist on a platform like TikTok, it’s kind of difficult because TikTok is known for being fast-paced,” she expressed about the platform. “TikTokers always talk about how they have to post three different videos a day to stay on the algorithm and things like that. It’s so overwhelming when you’re coming to TikTok as an artist and you want to focus on making art, not just content.”

She told Afrotech: “And that’s not to sh-t on content because I love content creators. I love influencers. I love watching vloggers, but it’s just so different when it’s coming from a place where you’re creating. You have to constantly create, but sometimes it’s good. I think being on that platform has pushed me to actually want to make things and share them.”

What is a UX engineer?

A user experience (UX) engineer builds and designs digital products like websites and apps while using UX principles. UX engineers generally deal with the front end of these products—the user-facing parts that people interact with, like the buttons, layouts, and flow of the interfaces.

They may work on both engineering teams or design teams, or act as liaisons between the two.

As a hybrid between a developer and UX designer, the work of a UX engineer includes both UX principles and engineering tasks. Here’s a breakdown of what a UX engineer can be expected to do: