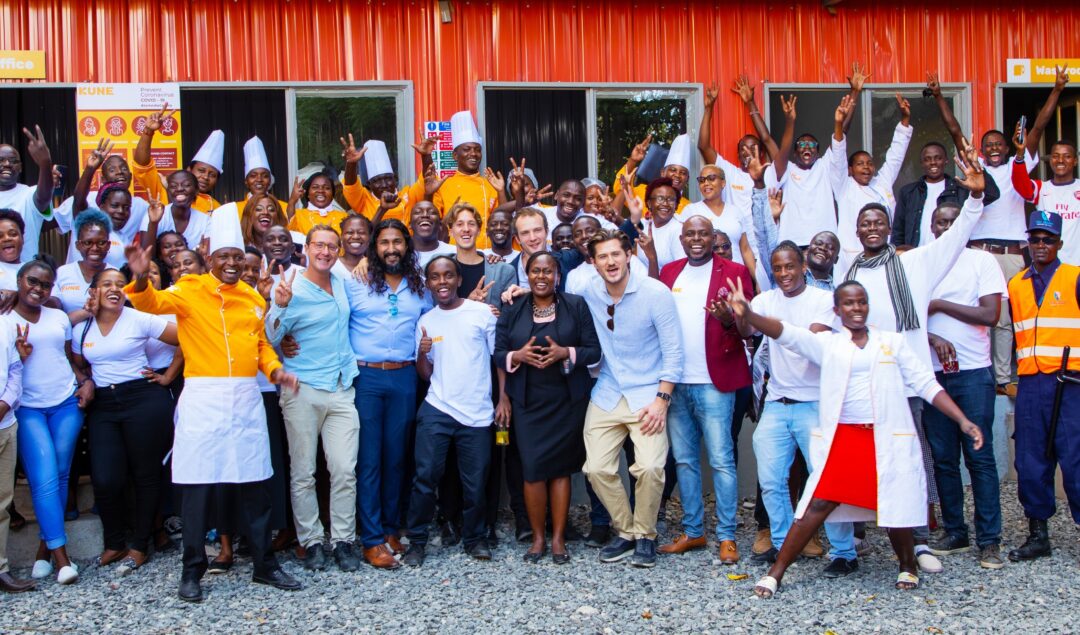 Here is our latest roundup of tech headlines from across the African continent.

In a statement posted to his LinkedIn page, Reecht cited a stifled economy and inflated food prices as circumstances that contributed to Kune’s closure.

“With the current economic downturn and investment markets tightening up, we were unable to raise our next round. Coupled with rising food costs deteriorating our margins, we just couldn’t keep going,” he said.

The announcement comes just four months after the startup began its commercial operations at established meal centers around Nairobi. Around that time, Kune leadership also declared its intentions to raise $3.5 million in its second round of funding.

Kora, a Nigerian payment infrastructure startup headquartered in Canada, announced on Wednesday that it partnered with Birmingham’s municipal government to launch its fully operational UK office.

“Our ambition from day one has been to make Africa open from a financial standpoint, and our UK office is an important next step for us,” Kora’s COO, Gideon Orovwiroro, says in a statement sent to TechCabal.

According to the statement, the West Midlands Growth Company, an organization responsible for driving regional investment promotion and economic development for the West Midlands and the UK, brokered the deal and facilitated the expansion.

Healthtracka, a Nigerian startup that offers convenient at-home lab tests, has raised $1.5 million in pre-seed funding, according to a statement shared with TechCabal.

Healthtracka partners with medical laboratories—three at the moment: vCare Diagnostics, Lancet Laboratories, and Afriglobal Medicare—who provide them with phlebotomists who go down to patients’ houses to collect samples, analyze the samples and return results in 2 days.

Founded in May 2021 by Ifeoluwa Dare-Johnson and Victor Amusan in Lagos, Healthtracka allows users to book tests on its website, have their samples collected at their homes, and access their results on their email addresses.

This round is led by venture capital investors Ingressive Capital and Hustle Fund, with participation from angel investors: Alumni Angels Alliance and Flying Doctors.

It comes after Healthtracka participated in the Techstars Toronto accelerator program between October 2021 and January 2022.