By Abbianca Makoni February 11, 2022 in Africa, Break into Tech Comments Off on Kenya’s Central Bank Calls On The Public To hare their views, Possibility Of A Digital Currency

Kenya’s Central Bank Calls On The Public To hare their views, Possibility Of A Digital Currency 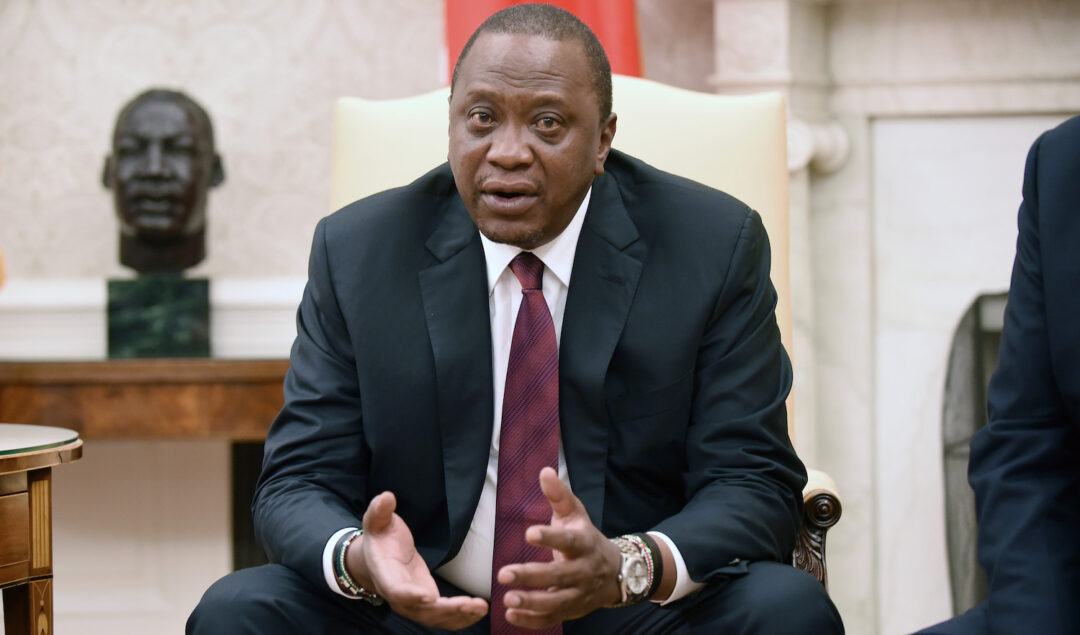 Kenya’s central bank has called on the public to share their views, before May 20th, on the possibility of adopting a digital currency, just one day after it emerged that Zambia is also testing its viability too.

The Bank of Zambia is also carrying out research on digital currencies. Digital currency, unlike cryptocurrencies like Bitcoin and Ethereum, is developed by central banks and pegged on countries’ fiat currencies.

The potential decision-making comes just a year after Nigeria became the first country in Africa to pilot its central bank digital currency .

While Ghana is said to be at an advanced stage of launching its e-cedi.

To date, nine countries have launched a digital currency, with Nigeria being the first outside the Caribbean — 14 are in the pilot stage while 87 others are exploring it.

The Central Bank of Kenya has today issued this document as the basis for a public discussion. It states: “The trend in Kenya’s domestic payments indicates the existence of a digital currency (e-money) that is robust, inclusive and highly active. Therefore, the consideration to introduce a CBDC in the payments system in Kenya would not majorly focus on enhancing access to financial services given the existing and growing penetration of mobile money.

“Looking to the horizon, it will be critical to connect our payment systems across the region and globally. Existing proposals indicate that CBDC might hold the potential to achieve this interoperability.”