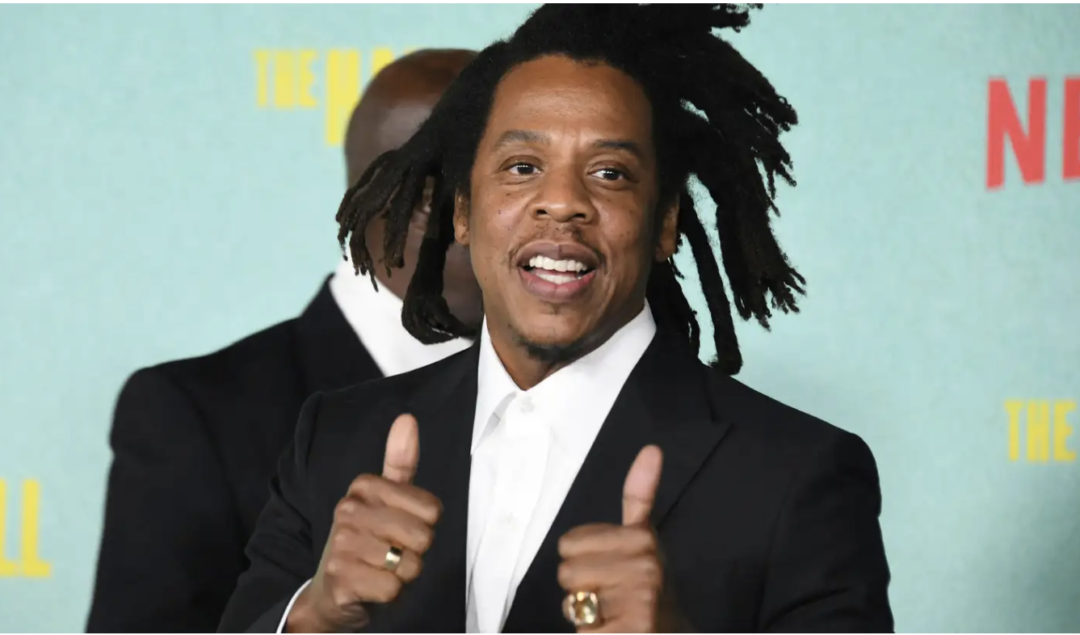 Jack Dorsey, the former CEO and co-founder of Twitter Inc and the founder of Block Inc, has teamed up with rapper Jay-Z to launch and self-fund The Bitcoin Academy.

The 12-week program will take place in Brooklyn for Marcy House residents with the aim to provide the community with all the necessary tools to gain financial independence, inclusion, and literacy in the childhood place of Jay-Z.

It will consist of a series of online and in-person classes focusing on Bitcoin, and the classes will take place twice per week.

Notably, the participants of The Bitcoin Academy will also get a MiFi device, a one-year limited data plan, and smartphones if needed.

Black Bitcoin Billionaire Founder Lamar Wilson and Najah J. Roberts, founder of the first African-American and woman-owned crypto exchange and education center in the U.S., will teach the classes.

Jack Dorsey stated: “Bitcoin is becoming a critical tool for many in Africa and Central and South America. We believe the same potential exists within communities in the U.S. Our goal is to prove that making powerful tools more available to people enables them to build greater independence.

“Education is where we start. This isn’t just about bitcoin… it’s about long-term thinking, local economies, and self-confidence. Courses are free to all Marcy residents, including kids. And to make it even easier we’re providing devices and data plans for all who need it.”