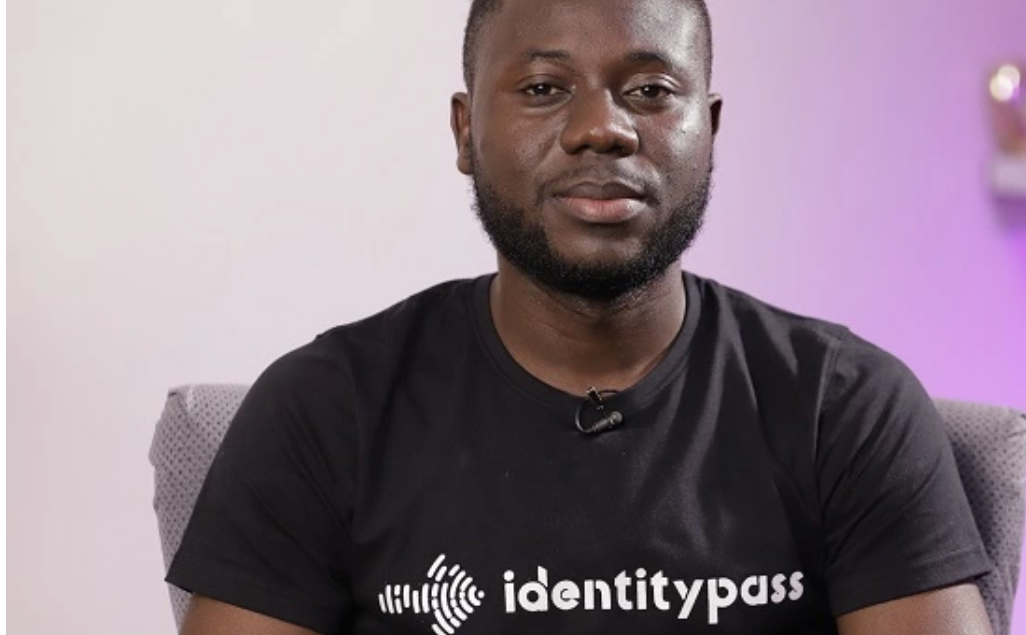 Identitypass today announced that it has raised $2.8 million in seed funding, months after graduating from Y Combinator. The round also comes a few months after the startup raised $360,000 in pre-seed investment last November, bringing its total funding to $3.1 million.

The startup, launched in 2021, is focused on making it possible for digital businesses in Africa to easily verify their customers within seconds.

It’s a simple compliance and data security platform that allows online businesses to easily verify and confirm a transacting party’s identity using existing forms of identification. Identitypass has developed a variety of products, including an ID checker, identity graph, and identity form, and is currently powering the verification solutions of over 170 businesses.

Launched by Lanre Ogungbe, Niyi Adegboye, and David Obi – it has reportedly processed more than 1 million unique verifications since launch and recently launched a SaaS platform in addition to its APIs.

Powered by this seed funding led by MaC Venture Capital, Identitypass plans to expand its existing infrastructure. Y Combinator, Soma Capital, True Capital Fund, and Sherwani Capital are among its other investors.

It also has plans to roll out new verticals around compliance, security, and data collection, push into new African countries and make new hires to its 14-man team.