By Abbianca Makoni May 12, 2022 in Break into Tech, Business, Career Growth, Community, Main Comments Off on How This College Drop-Out Turned $150 Into A $2.5M Media Company In Just Three Years

How This College Drop-Out Turned $150 Into A $2.5M Media Company In Just Three Years 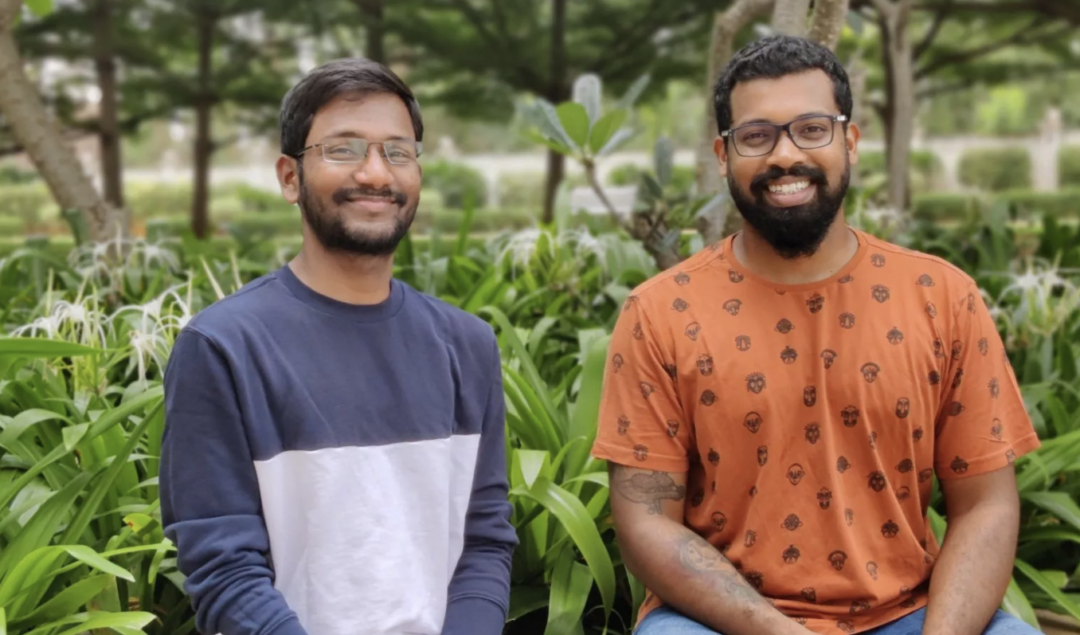 Cryptocurrency has created wealth and opportunity – with a generous dash of controversy – for millions around the globe but for Himanshu Kumar, a college drop-out from the Indian city of Bengaluru, Crypto has been the thing that has made his dreams become a reality.

The duo now employs 15 graduate journalists, has a newsletter with thousands of subscribers, and over 3 million visitors to the website every month, according to Bootstrappers.

The surge in popularity of cryptocurrency in India can be traced back to early 2017 when products like Bitcoin and Ethereum were gaining traction.

But their journey to the top wasn’t easy.

“In 2017, when bitcoin reached $17,000, we thought this was going to be big,” Himanshu said. “We launched our site and both Jeevan and I handed in our notice at our jobs.

“I had just $150 in my bank account and spent $50 on the domain. We were dependent on AMB Crypto. It was do or die. Then one week into launch, the market crashed, and India considered banning cryptos.” the CEO told Bootstrapper.

Speaking to ‘Your Story’, the duo said: “We were sipping coffee when we got a news alert on our phones that the Finance Minister had just announced that Bitcoin would no longer be considered legal tender in the country.

“We were worried and started asking ourselves if leaving our jobs was the right decision. The news shook me as I had just Rs 4,000 in my bank account and still needed to pay for the server and the house rent. But, we decided to forge ahead and by working 15+ hours a day, we somehow managed to get a few clients for our first month of operations,” Himanshu added.

Both revealed that it was difficult to stay positive about the future of cryptocurrencies as many other media publishers in India were shutting down after being pressured by their banking partners.

By June 2019, the news portal was clocking well over 1.5 million sessions per month, but the startup was in for a rude shock as a Google Core update decimated several websites including AMBCrypto, impacting their revenues and audience reach, according to Your Story.

“Our website traffic crashed to 300,000 in just a month and we had to rework on our audience acquisition strategy from scratch,” says Jeevan. A few months and several sleepless nights later, AMBCrypto was able to get its website traffic back on track.

Having learned a lesson, Himanshu and Jeevan spent the rest of 2019 surviving on a few hundred dollars a month while they explored new distribution channels.

They joined news aggregators, issued a newsletter, and started a YouTube channel. In time, traffic recovered to new highs. Today, only 8% of their 3 million monthly visits is from Google.