By Abbianca Makoni July 2, 2022 in Break into Tech, Main Comments Off on How The ‘Olivia Pope’ Of PR Came Out Of Hiding And Became A Leading Queer, Black Woman In Tech

How The ‘Olivia Pope’ Of PR Came Out Of Hiding And Became A Leading Queer, Black Woman In Tech 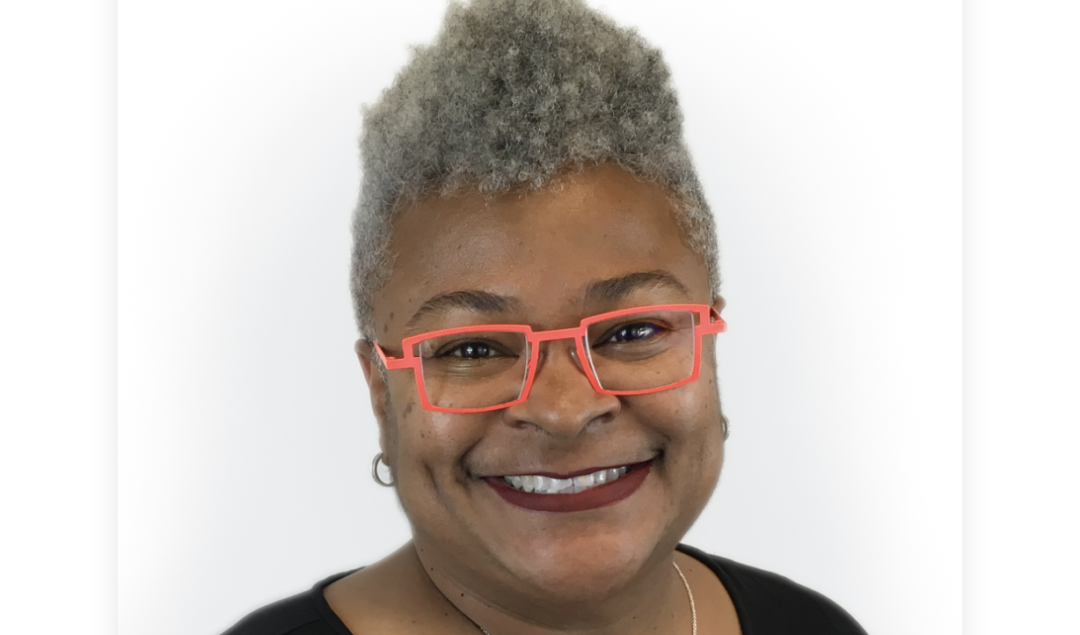 The chief operating officer of Next PR reveals the journey from publicly and privately hiding her true identity to becoming the kind of leader who fosters inclusive workplaces.

Geri Johnson is a technology and operations expert with over 25 years of experience – some call her the Olivia Pope of Next PR.

Despite her many accolades – her journey was far from smooth sailing. She told Fast Company that although she no longer hides herself at work – it wasn’t always this way.

She revealed that the once-confident intern with a degree in computer science and a passion for tech hid under the cloak of the heteronormative IT world.

“When I started my career in tech, I was already living inauthentically. I was married to a man, and my colleagues were mostly straight, white men, whose clothing styles I emulated to try to fit in.

“Yes, that meant I showed up to work most days in khakis and a polo shirt. I wasn’t dressing for my personality, I was dressing to play a role. A manager at the time pulled me aside and told me I needed to dress more professionally, which really meant fitting into the conformed standard of femininity: blouses, skirts, lipstick, and heels.”

She went on to say: “I didn’t have role models or mentors who looked like me or who could give me cues of how I should dress or act. There was a lack of representation in my space. I was often the only woman in the room and one of the few queer people. I was playing a part and hiding my identity both publicly and privately.”

It was only after she decided to finally start living authentically that things started to change.

“I met a woman who would eventually become my wife and the love of my life, moved across the country, even spent a year pursuing my own Eat, Pray, Love narrative. I left corporate America and started a position at a woman-led tech PR firm. I stopped  showing up only for others and started showing up for myself.”

“I’m now open about my identity. I rarely wear makeup unless I choose to, my brightly rimmed red glasses are often a conversation piece on video calls, and I rock what we’ve deemed a ‘fro-hawk’ with my natural, un-dyed hair. I take up space and no longer hide who I am to make others feel more comfortable.