By Abbianca Makoni June 18, 2022 in Break into Tech, Fundraising, Main Comments Off on Here are the Black VCs You Haven’t Heard Of- Both GenZ And Millennials 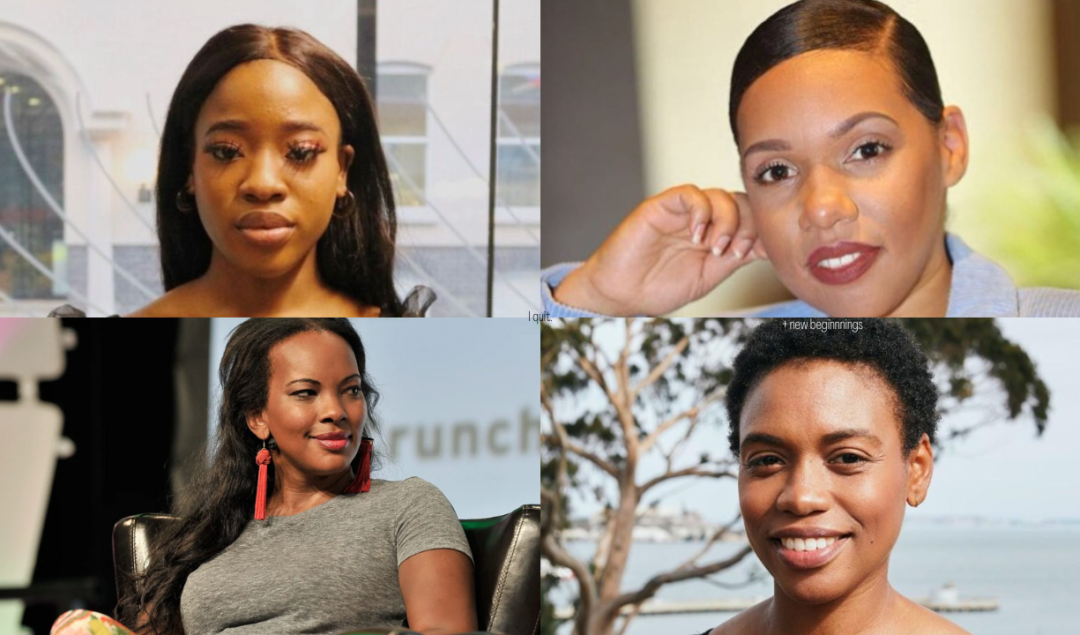 Over in Los Angeles, Jonathan Moore, 25, left his Wall Street career to work as an analyst at TCG Capital Management.

He pitched the idea for the firm to launch a crypto fund, believing the intersection of web3 and the creator economy could tap a generation of untapped talent.

Since launching the fund in September 2021, he has closed over 20 deals and says the outlook for this year is equally promising.

GenZ generally describes those born between 1997 and 2012, and it’s argued that “Gen Z companies” are those that either are founded by members of that age cohort or that incorporate Gen Z habits and values.

One such example is Esther Akpovi, a 21-year-old VC Scout for Ada Ventures ( £50M Fund ), who is studying Law with Legal innovation and technology at the University of Law in London.

She also reportedly advised the government on the implementation of a £250m+ investment to spend on tourism, city center, job creation, entrepreneurship, and employment.

Charmaine Hayden, a founding partner at Goodsoil VC, is certainly a force to be reckoned with.

Goodsoil invests in start-ups across Sub-Saharan Africa at the Seed stage. Before entering the world of Venture Capital as one of the only Women of color in VC in the UK to be a managing partner she was no stranger to kicking down diversity doors.

By the time Good Soil was founded Charmaine had already built 2 incredibly popular diversity brands (5x award-winning ethnic/curve model agency – Face4music and Goal Digger power circle – a hub for female entrepreneurs) before many people were even thinking about braving the “diversity” conversation. She credited her thick skin and solution-focused attitude to her tough upbringing.

Whilst her businesses have grown her passion for industry disruption remains the same. Only this time Charmaine’s mission is more deep-rooted in the world of tech startups. Now a managing Partner at Good Soil VC she describes their funds being dedicated to minimizing funding disparities in tech by investing in startups with high growth potential whose founders are of women, people of color, LGBT, or otherwise disenfranchised.

Whilst Charmaine’s entry path via empowerment, talent, and entertainment could be considered an unconventional path into venture capital. She has managed to marry the two. So as well as being a host on one of the hottest online talk shows “Not for the radio” which amasses an average of 100,000 views per 60-minute episode.

Charmaine “Chams” has also managed to use put her presenting skills to use to in bringing talent to VC via her radio show “Money Talks: with Chams on Rinse Fm 106.8fm, which gets an average of 300,000 listens. She describes the show as “ Dragons den with seasoning “