By Abbianca Makoni February 27, 2022 in Break into Tech, Engineers, Inclusion, Main, Silicon Valley Comments Off on Google Engineer Left The Company After Eight Years To Help Black Candidates Do Better In Tech Interviews 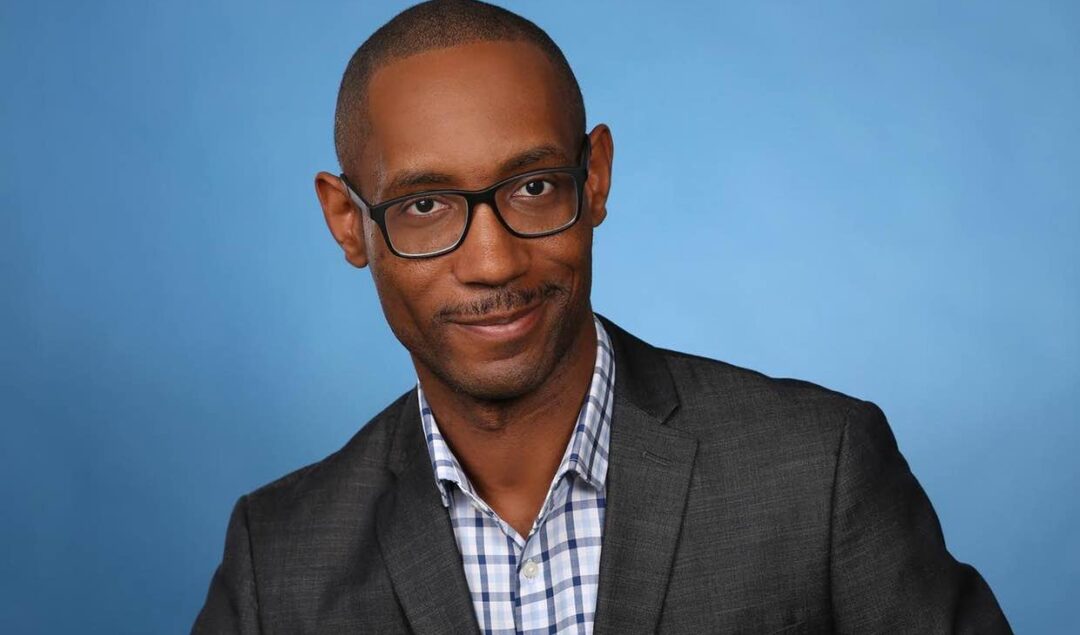 Using his experience from working at Google, Anthony Mays says he is hoping to bring others in the door by giving accessible tips, one-on-one mentorship, and interview help.

His drive for wanting more diversity within the tech industry came after he had spent his first year at Google as a software engineer in 2013. In that same year – the company publicly released its diversity numbers for the first time. He knew the numbers were likely low, but he didn’t realize just how bad they were.

It seems that Silicon Valley has been slow to progress in keeping employees of color, placing most of the focus on recruiting rather than the culture within the office spaces and how they’re treated.

But when he found out only 1% of technology roles included Black people, Mays reportedly made it his personal mission to help grow that number while working at Google.

Now, after several years of seeing slow-moving progress within Google and the tech industry at large, he is branching out on his own, starting a consulting firm that aims to help both companies and employees reach more representation.

In late 2021, Mays says he saw a window of opportunity to do DEI work full-time after watching the labor market tighten, record resignations, and tech job-seekers looking for better financial security and work-life flexibility amid the Covid-19 pandemic.

He used his savings to launch Morgan Latimer Consulting, which is named after African American inventors Garrett A. Morgan and Lewis H. Latimer.

When you reach his website – it says: “Interviewing at top tech companies is hard. I should know—I failed and then passed the notoriously difficult Google software engineer coding interview. Now I want to help you succeed in interviewing at top tech companies like Facebook, Amazon, Netflix, Microsoft, Twitter…you name it! Whiteboard coding interviews don’t have to be scary. You can gain the confidence to succeed.”

He also offers technical 101 courses wherein the 50-minute recorded webinar, you will learn how to think like your interviewer, how to use a solid strategy for working through a coding question, and how to practice effectively.

It also covers why tech companies rely on whiteboard coding interviews, how to ask good questions to your interviewer, effective brainstorming using algorithms and data structures, principles to use for improving Big-O performance in your solution, planning your time wisely on the clock, useful resources and techniques for study in preparation for your interview.