By Abbianca Makoni February 23, 2022 in Break into Tech, Community, Main, Music Comments Off on From Rap Music To Creating An Innovative Tech Startup: James Curran, Previously James The Mormon 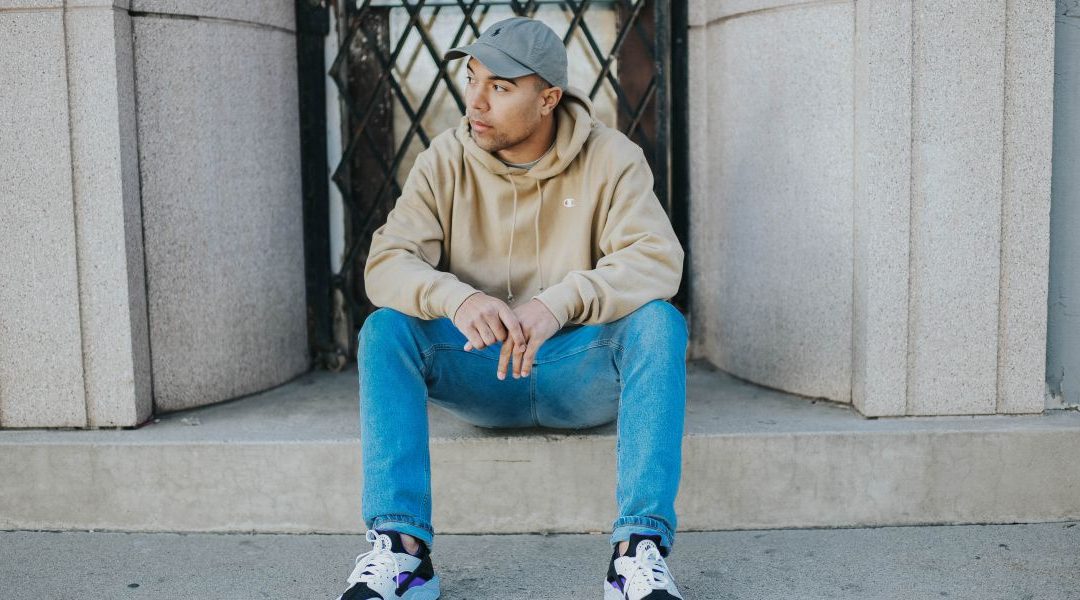 James Curran, 35, — who some of you may know well as JTM or James the Mormon – started off as a struggling teenager who had been expelled from BYU-Idaho twice.

It wasn’t until a reported encounter with a police officer who let him off for driving while drunk and high on marijuana that he finally decided to turn his life around.

“He knew that was a turning point for me,” Curran said. “I could either choose to change my life or go to jail and who knows what would happen. I decided to change my life and go on a mission,” he told DeseretNews.

He dabbled in music for a few years as James The Mormon. He also worked as a songwriter and record producer. Although he didn’t make religious music, he self-identifies as a religious person and is a member of The Church of Jesus Christ of Latter-day Saints.

Curran released his first extended play, “I’m Not a Rapper” on April 17, 2016. By April 28, his album had reached No. 1 on the iTunes hip-hop/rap top albums chart and No. 7 on the iTunes top albums list.

Hoping to help missionaries, religious people who travel the world spreading the gospel, Curran donated half of all the proceeds of his successful EP to the general missionary fund.

Nowadays he no longer goes by that moniker – he still dabbles in music as a hobby but he is much more passionate about tech.

Asked how he got into tech, he said: “I just was lucky enough to have a roommate who won the BYU business plan competition. He introduced me to the tech world. We were the co-founders of Stickr.co. I sold my equity to pursue music for a couple of years and see what that had to offer, but came right back to tech.

“I think my greatest strength is seeing an opportunity, then acting upon it,” he told Deseret News.

Today the 35-year-old is the founder and CEO of Whistlepitch, a technology company that provides clients with trackable content and real-time analytics to help eliminate redundancy and focus efforts where they are most effective.

The startup is focused on helping people send trackable content via SMS messaging with real-time analytics allowing our clients to customize the next steps based on recipient engagement.

There’s no information at the moment on how it’s funded but we do know that just last year December he was looking to hire a junior developer to join who could code in Python, Web Development, VueJS, AWS, and Zapier.

Speaking about what gives him the most satisfaction with his job, he said: “The coolest part of Whistlepitch, especially as a business owner, comes when we demo the software. It’s cool to see how quickly they can see the value in their own processes. We plug things in and we simplify their lives so they can actually live their lives. Being able to work together to solve their specific problems and add value to their specific processes is really cool.

“I also want to inspire people of color to think beyond what they said they were capable of, like beyond being athletes or musicians. They can be technology innovators or business leaders in every possible industry. It’s really important to me because I’ve seen other people do it and then I said, I can do it. I want them to see, not just me, but other black leaders or people doing things so they can say, I can do this too.

“I really want to deliver the “aha” moment that Barack Obama did for me and I sincerely believe that representation is so important in changing minds of what people think they are capable of.”