By Abbianca Makoni February 23, 2022 in Break into Tech, Founders, Main, Silicon Valley Comments Off on Bootup Raises $2.1M Seed Round From All Black Investors

Bootup Raises $2.1M Seed Round From All Black Investors 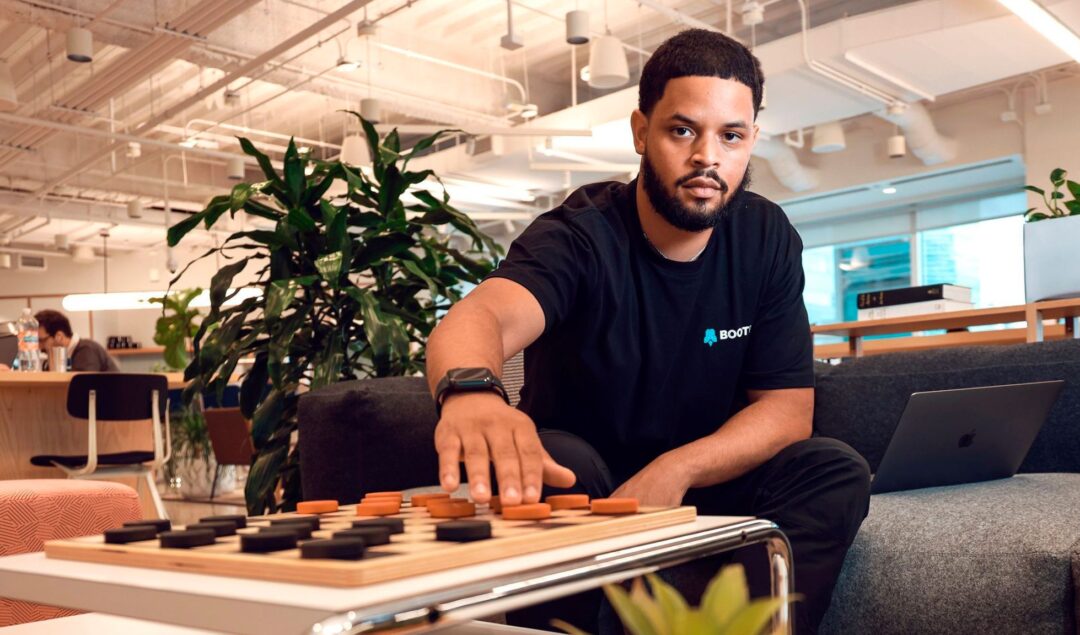 The product was first launched in July 2021 during what was considered the pandemic’s peak where dozens of countries were thrown into lockdown.

Bootup, which focuses on sourcing and hiring non-traditionally trained talent for a range of companies, is said to have grown rapidly, increasing revenue 100% month over month from July through November to a seven-figure run rate, while developing relationships with over 80 employers and 125 tech training programs, according to the Black Wall Street.

Malone’s company has also been reported to have placed candidates at some of the largest and best-paying companies in the world including Microsoft, Amazon, JPMorgan Chase, Dell Technologies, and many others.

“I’m thankful for all of the individuals, customers, and investors who have trusted us thus far and excited to stay in touch with so many more people in the coming years,” he told Black Wall Street.

Listicle: VC Investor June Angelides Warns Founders 'To Be Careful Who You Invite To The Table'