By Abbianca Makoni May 16, 2022 in Africa, Break into Tech, Business, Fundraising, Main Comments Off on Black-Owned Topship Raises $2.5M From Flexport And YC To Help Merchants With International Shipping 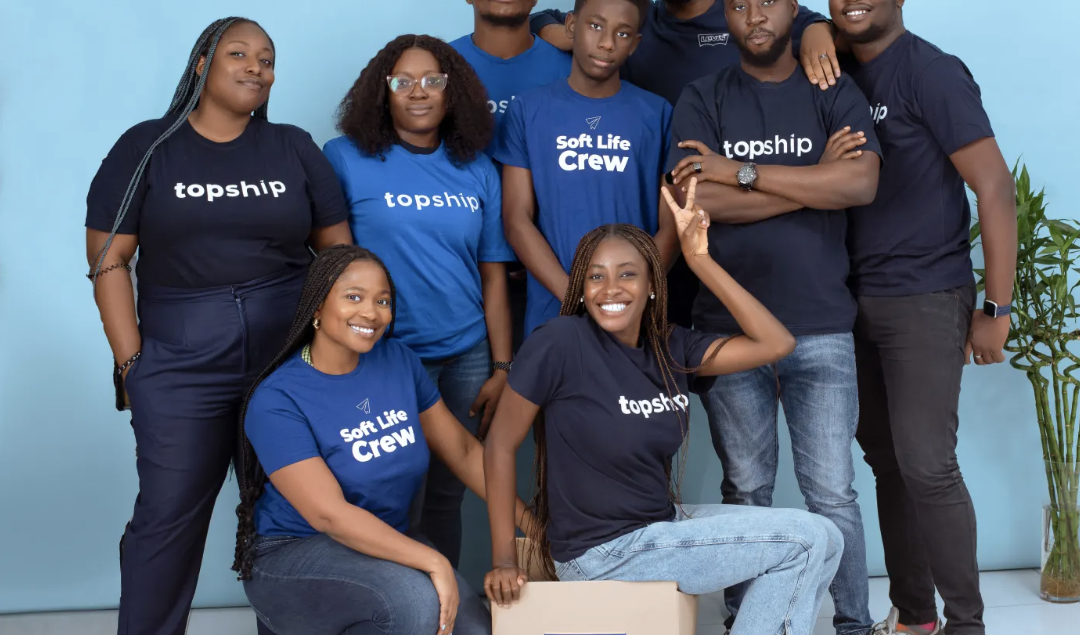 Recent YC graduate Topship has raised a $2.5 million seed round months after concluding the recent YC winter batch with Flexport as its lead investor.

Topship is considered a borderline local and international shipping solution between digital freight and e-commerce fulfillment.

It was founded in 2020 during the pandemic when co-founder and CEO Moses Enenwali reportedly noticed a surge in merchants’ needs for shipping parcels and cargo outside Nigeria.

Enenwali had built relationships with these merchants following his time with logistics company ACE Logistics and e-commerce fulfillment provider, Sendbox.

Though its reported demand was steady during his time with both companies from 2015 to 2020.

“The world was shutting down, but there was this high demand for stuff and demand for international shipping was going up simultaneously. So I was like, “this is interesting.” It wasn’t a business then as we just helped these people move stuff like a scrappy, little hustle,” Enenwali told TechCrunch over a call.

The start-ups aims to create the easiest way for African businesses to export and import parcels and cargo to their customers, suppliers, and distributors worldwide.

According to Enewali, Topship allows 1,500 merchants to move cargo and parcels from Nigeria to over 150 countries and it caters to a wide range of users from a merchant moving tons of heavy equipment and a solo entrepreneur sending parcels.

Imagine JayZ's Analyst Attends Your Pitch Day, Within 48 Hours You're Given $250,000 And Then Years Later You Raise $18M For Your Business