By Abbianca Makoni June 14, 2022 in Break into Tech, Main Comments Off on Atlanta Set To Launch Its First Blockchain Startup Incubator And It’s Black-Owned 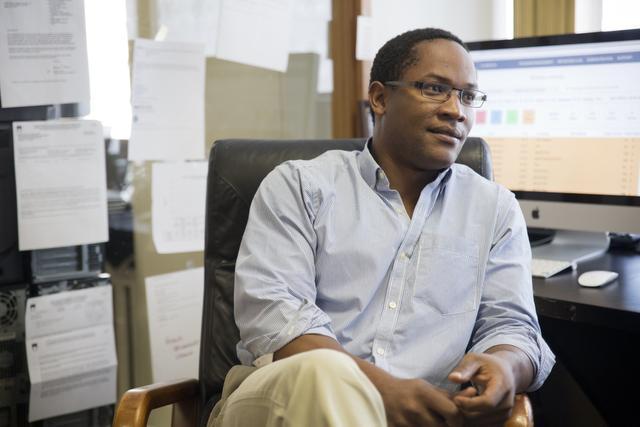 This month, the city will be opening the Atlanta Blockchain Center (ABC) – its first blockchain startup incubator.

Opening in Buckhead, the headquarters — founded by serial tech entrepreneur Marlon Williams — will welcome anyone interested in learning more about blockchain technology.

The center is looking to bring together the growing Blockchain-related community and put Atlanta on the map for the development of crypto, Blockchain, and Web3.0 technologies.

Fully funded and operated by Starter Labs, ABC is set to feature a coworking space and training center, according to the press release.

“I was in the middle of the crypto investment boom in Miami and saw firsthand the impact it had on the local economy,” Williams said in a statement shared with Afrotech.

“I want to introduce that same model here in Atlanta to help young and aspiring entrepreneurs build the next Big Five in tech on the blockchain.”

Williams started his technology career as a software developer in the medical transcription space but was an early enthusiast of Bitcoin, the overall Blockchain technology, and the community that has grown up in Miami.

He is now a partner at Starter Capital, the venture arm of Starter Labs, which is backing the center.

Williams is also already the founder of cloud-based software service Qubicles.io, a co-founder of the Telos.net blockchain, and founder of Starter.xyz, a leading launchpad, incubator, and investor network for blockchain-based projects.

Some of Marlon’s past experience includes being chair of the inspector general office for the WAX blockchain, board member of the South Florida Digital Alliance, STEM Advisory board member for Miami-Dade County Public Schools, and President of the Society for Information Management SFL.