By Abbianca Makoni April 14, 2022 in Break into Tech, Main Comments Off on Asians Are Not Underrepresented In Tech, But This New Report Outlines Some Of The Barriers Facing Asian Women In The Sector

Asians Are Not Underrepresented In Tech, But This New Report Outlines Some Of The Barriers Facing Asian Women In The Sector 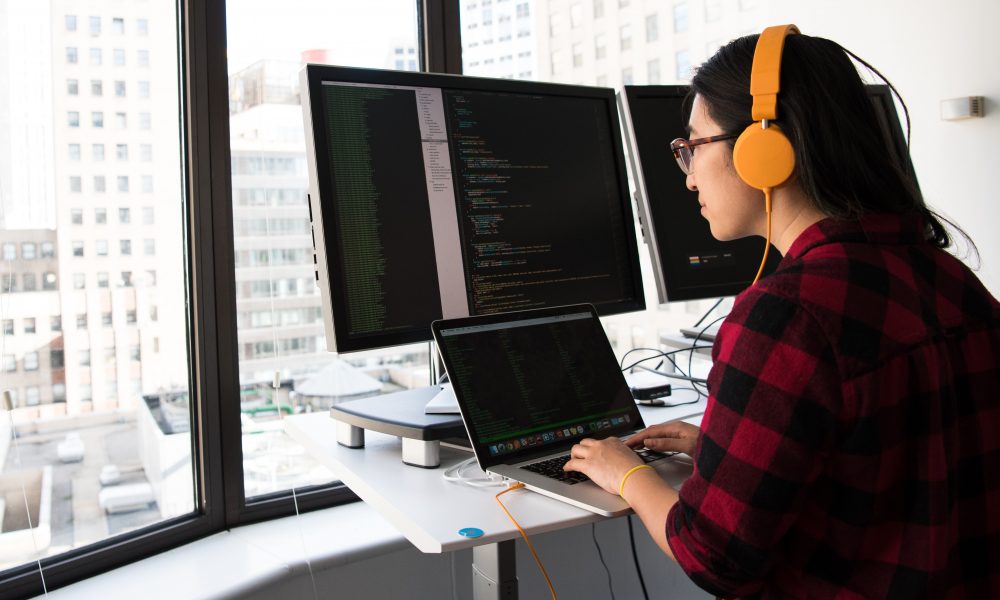 The finding that South Asians (e.g. Indians) are increasingly represented in leadership positions may well be limited to South Asian men, according to this new report conducted by ‘worklifelaw’ on women of color in tech.

Many Asian Americans in tech, especially women, face subtle yet ever-present discrimination. In the study, South Asian women were 54% more likely than white women to report being given low-level work below their skill set.

They also reported the xenophobic “forever foreigner” stereotype at extremely high levels, including a surprise at their English skills. South Asian women reported accent discrimination and assumptions that they will have too many children.

It’s important to note that this data was collected between December 2019 and May 2020, a period during which former President Trump was whipping up hostility toward Asians by characterizing COVID as “the China virus.”

This may have played a part in how some women were treated.

East Asian women also reported lower levels of engagement and career satisfaction than white women, and were up to 42% more likely to report being demeaned and disrespected, stereotyped, left out of the loop, and treated like they were invisible—experiences much closer to those of Black than white women.

They also reported other patterns related to lack of advancement: