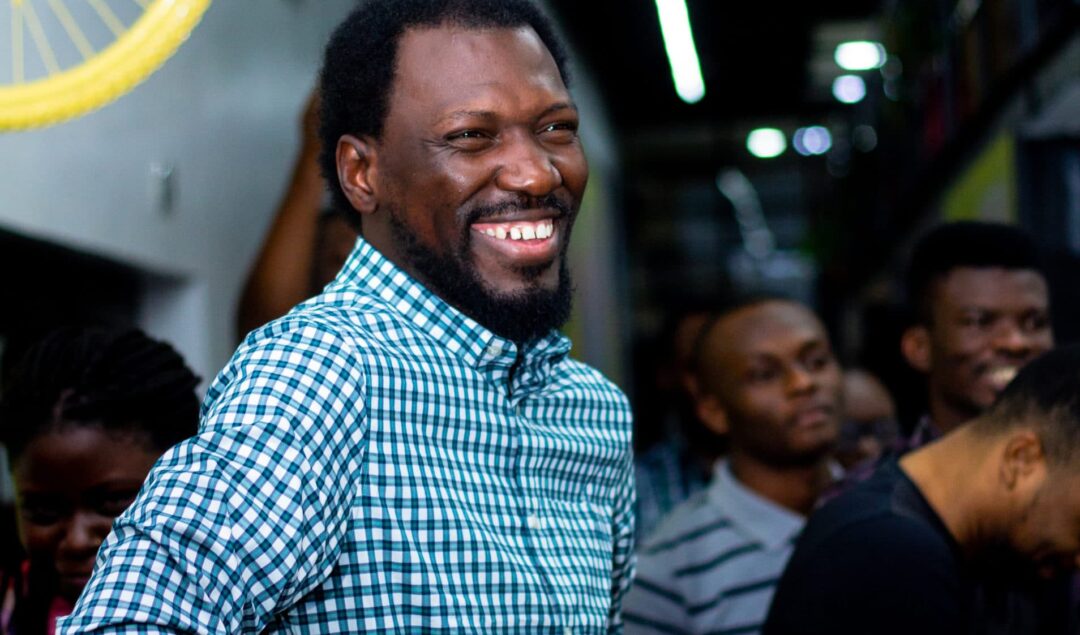 David Hundeyin, journalist and founder of West Africa Weekly newsletter, stated in a tweet on April 12, that he began working on a story about the Nigerian payment company, Flutterwave, six months ago. The story has now gone viral, dominating Twitter roundtable discussions.

What exactly is the story? According to the article, which he claims contains the necessary proof to back up his allegations, Hundeyin accuses Flutterwave CEO, Olugbenga Agboola, of bullying and committing some crimes. These include insider trading, and inflating and deflating stock prices as desired.

For those who don’t know much about the ‘African giant’ – Flutterwave was founded in 2016, and achieved unicorn status last year, and by February 2022, it was valued at $3 billion having raised $250m in Series D.

This made the company the most valuable African startup, surpassing the $2 billion valuations set by SoftBank-backed fintech OPay and FTX-backed cross-border payments platform Chipper Cash in 2021.

Now you might recall that we already reported on Flutterwave last week here and in our report we said that Clara Wanjiku Odero, a former employee of African payments giant and unicorn Flutterwave, accused the company’s chief executive officer Olugbenga ‘GB’ Agboola of bullying and harassing her for years.

She made the allegations, which we cannot corroborate, in a Medium post and a series of tweets.

In the blog post, Odero recounted how a series of undisclosed events led her to quit her job as Head of Implementation for the Rest of Africa in 2018 and when the time came for her to be settled, she claimed the company refused to do so.

But now Hundeyin has other allegations. He alleged that Olugbenga ‘GB’ Agboola illegally exploited assets, information, and contacts of Access Bank, where he worked. The reporter claims to have spoken to former employees, some of who used pseudonyms to protect their identities.

According to court records, one employee’s problems at Flutterwave began when – for whatever reason – she fell out of favor with GB despite clearly having no issues with job performance. A list of witnesses in the case summary reveals a list of Flutterwave staff who joined the company around the same time or even later, some of whom resigned before she did. They all received the stock options promised to them. Jennifer however, did not, despite repeatedly bringing up the subject with GB.

This is according to Hundeyin’s report.

“Apparently whenever Flutterwave wants anything in Nigeria – ethical or not – GB just signs a cheque and makes any problem go away,” it continued.

For more of the investigation head over to his newsletter: here.

POCIT cannot confirm whether these allegations are true but we have reached out to Flutterwave for a comment.