CEO & Founder of 23VIVI What made you decide to work in tech? There wasn’t any particular moment in my life that I decided that I was going to work in tech, I just started creating, and it’s where I ended up; but who knows in 20 years from now I could be in the health care “game” lol. What was an obstacle you faced and how did you overcome that obstacle? I struggled with covering my ideas initially. Then I realized that the more ideas I kept to myself, the 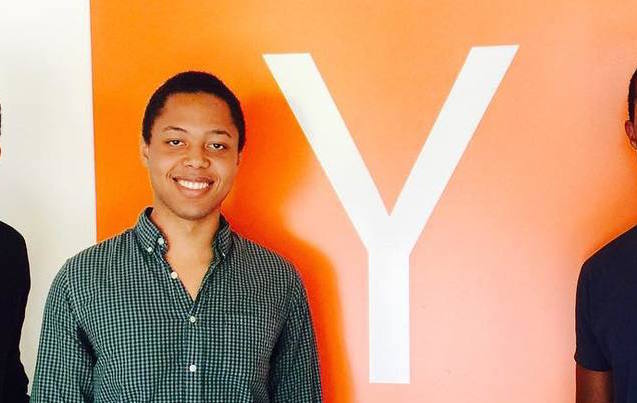 Chief Technology Officer at Jopwell   How did you get into technology? My interest in making things started when I was young. My mom’s an art teacher, so my brother and I were always working on different projects around the house. I played with an astounding amount of LEGOs and got super into origami at some point during middle school. It wasn’t until college that I learned about programming as a craft, where you can create stuff that is in itself an intellectually stimulating discipline and could also be a 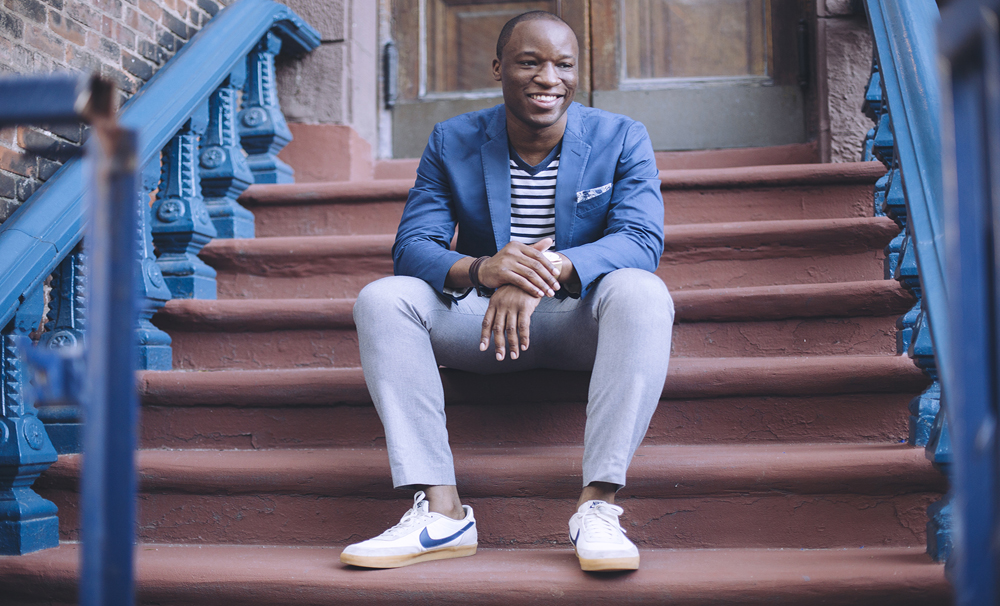 Co-Founder at Throne.xyz www.throne.xyz My first question is, what made you decide to get into tech? Growing up it was something that was a part of our household. My dad’s an entrepreneur as well, so he always wanted the latest computer or gadget for his office. We always had more computers around the house than we needed! So from very early on we were encouraged to get into it. I’m from an immigrant family [I don’t know if this is a fair generalization] but for us, at least, it meant 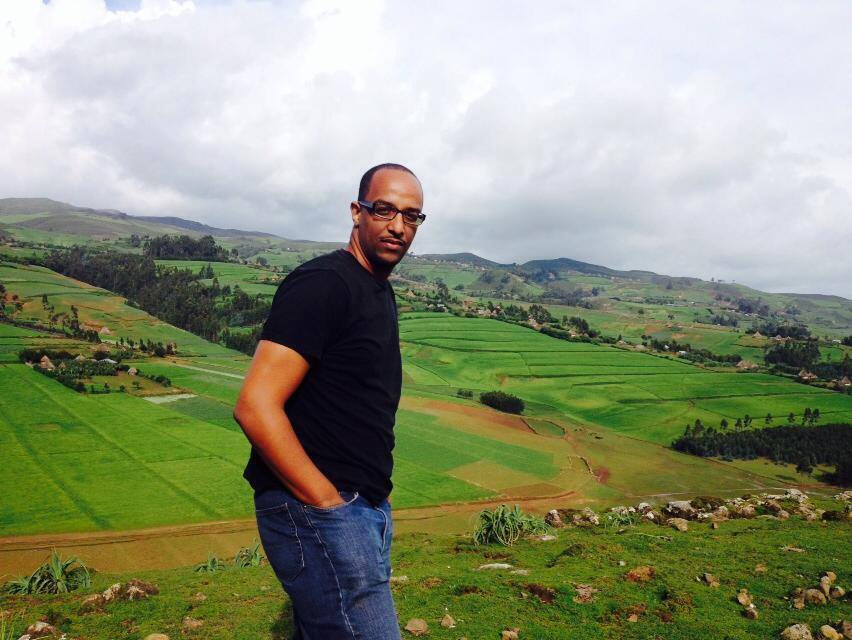 Software Engineer at Google girum.io   So, my first question is how did you decide to work in tech? I did a year in Cal Poly and I had the time of my life. So, I had a lot of fun. I was promptly kicked out of the college, I got a zero point five GPA or something like that. It was crazy; it was a lot of fun. So, I didn’t go to community college; I waited for a semester after that and did nothing. And then I took a semester of 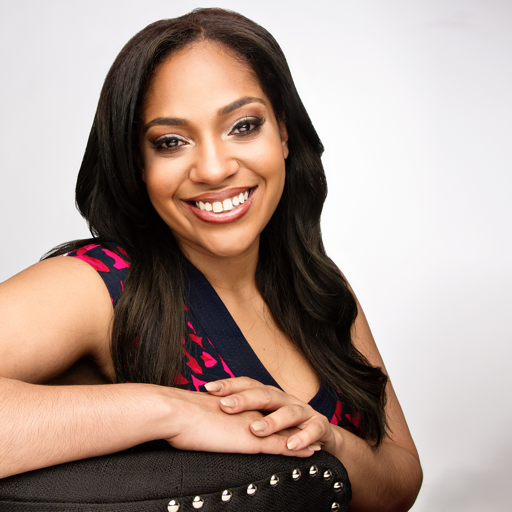 Founder of 20/20 Shift www.2020shift.com   How did you get involved with General Assembly? I’ve been here [General Assembly] for about a year now. I was always familiar with them since their inception, but my background is in recruiting and talent acquisition. I had gone to an event maybe about a year or so ago. One of the guys, now a former colleague, worked there. We met. When my role became available, he reached out to me, and he said, “This sounds a dope role for you. Would you 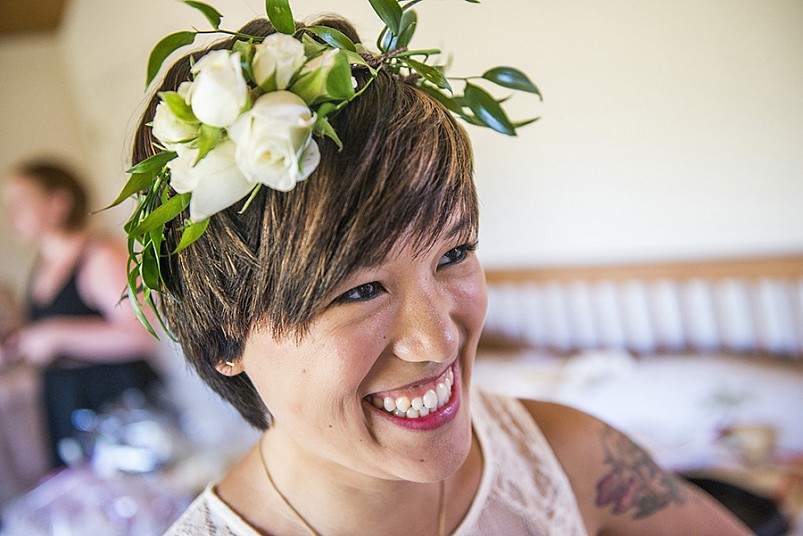 What made you decide to work in tech? After several years of working as a structural engineer, I started to feel bored and unchallenged by the slow pace of construction projects. A project I might be working on would typically not finish for several years and most of my projects required the same types of calculations over and over. I wanted to work in an industry that was faster paced with more innovative technology and decided that that was the “tech” industry. What was an obstacle you faced and how did you overcome that obstacle?

Learn to Code with a Full-Time Job 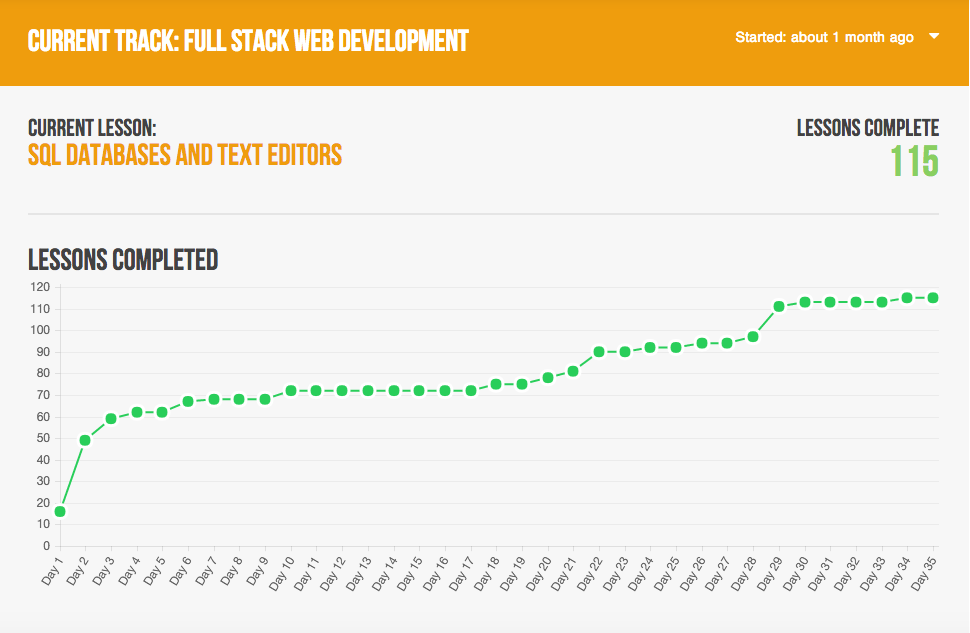 by Ruth Mesfun (@pocintech, @ruthmesfun)   This is my first month learning officially how to code like a programmer.  I was so excited that Flatiron School created the online Learn-Verified program because I loved the atmosphere of their in-person immersive courses but I knew there was no way I could take off three months to take their immersive course. You see, I am a middle school teacher and work around 60 hours a week. The online course provides everything from their Web Development Immersive program but it’s a self-paced course. An in-person immersive 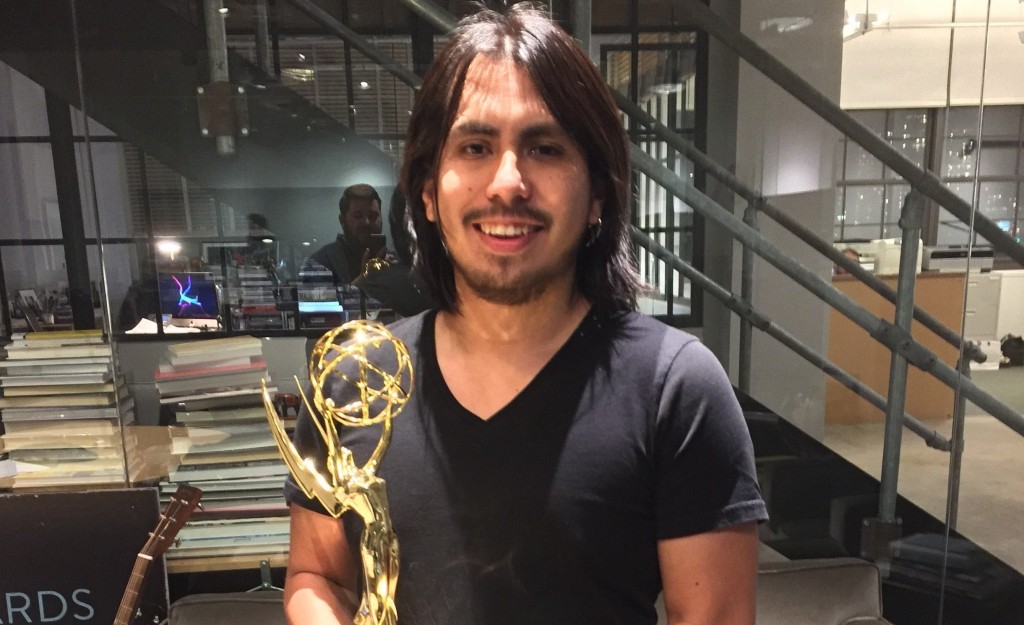 Lead Mobile Developer at LegalShield http://forge42.com What made you decide to work in tech?  I’ve always been drawn to programming, ever since I was 13. I remember I used to spend all my time reading as many programming books as I could to build my own games and simulations. This idea of being able to manipulate and create new experiences fascinated me. So I knew I would pursue some sort of engineering education.  In high school, one of my teachers, Mr. Tom Guarino, always 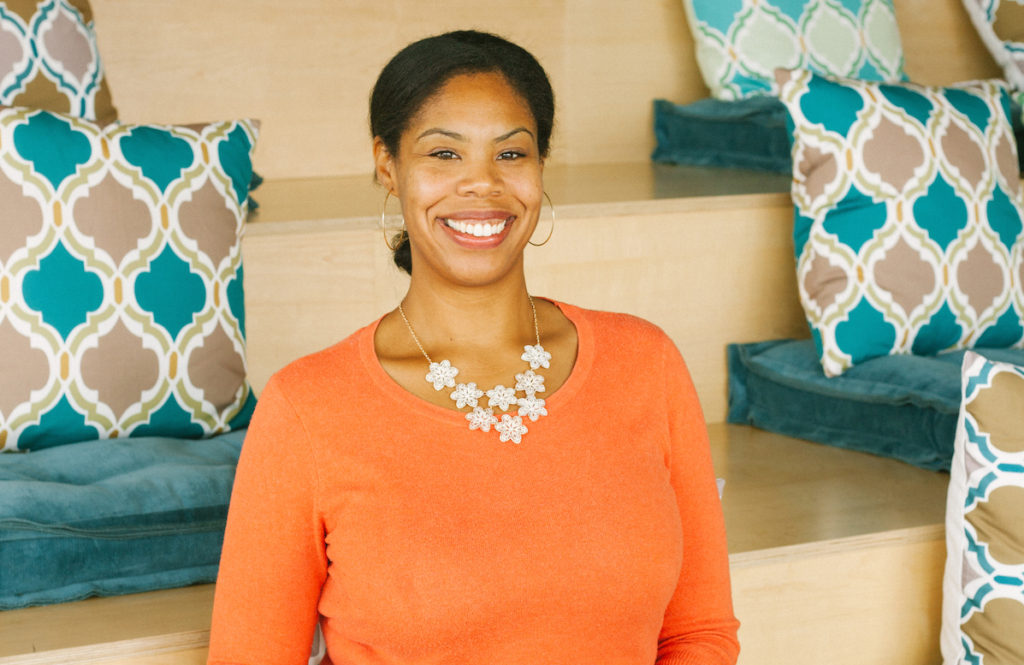 You seem passionate about your job. Oh, yeah. I love Slack. Slack is the greatest place ever! I feel like when I am not at Slack anymore (I don’t see that happening anytime soon) this [will be] my last job in tech. I’m not going to go anywhere else. I don’t think it gets better than here. Why is that the case? The team here is great. People here are really good people. I’ve worked other places where the people I was working with weren’t real people. You know what I 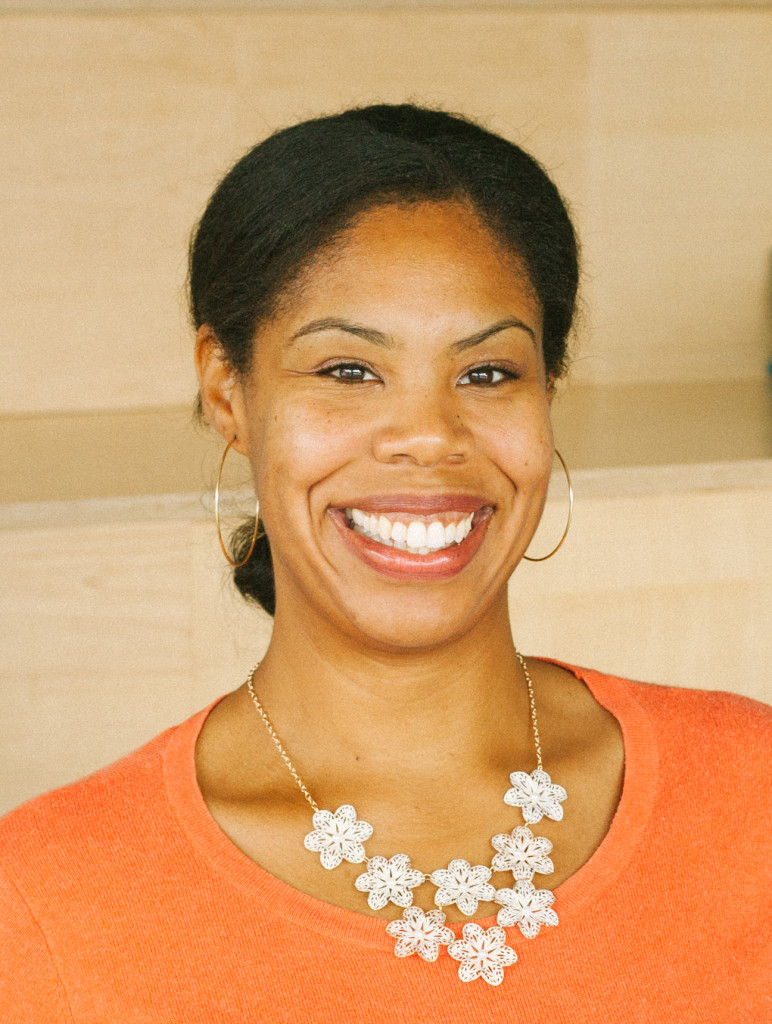 How did you start, or what made you decide to work in tech? I was 7 and my mom got our first computer, and she was showing me the stuff she did at work because she was in combat plans at the Air Force so she used to have to use Basic to do stuff. When we moved to Alaska, the people at my school knew I liked computers and I was in the gifted program, so they said, “Here, we’re going to send you off to this thing down