By Abadesi Osunsade October 8, 2018 in Articles, Community, Entrepreneurship No Comments 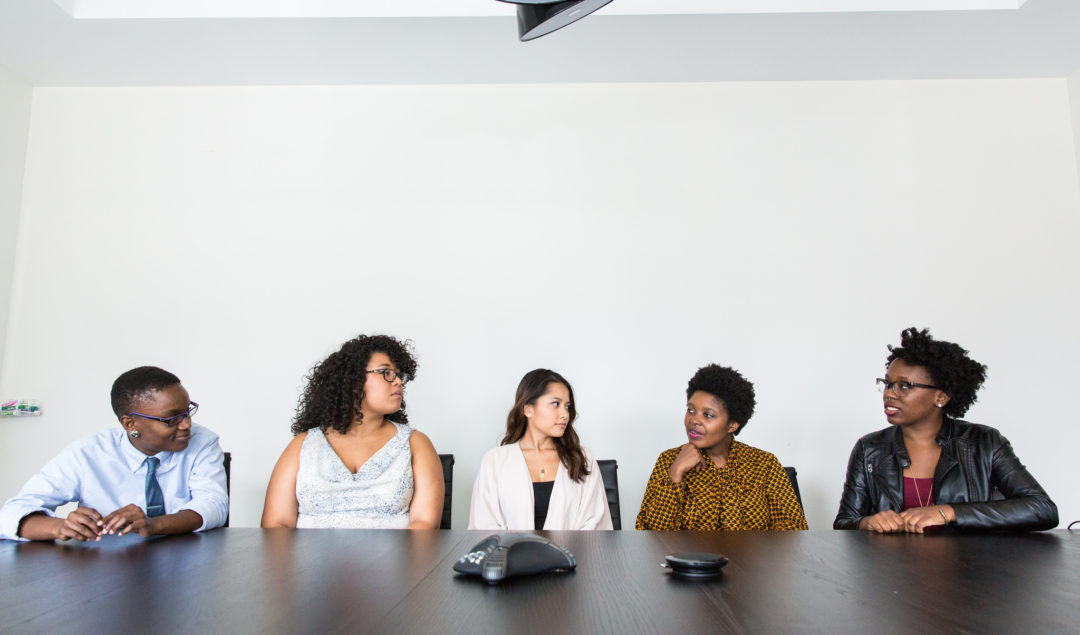 “You can’t be what you can’t see,” Marie Wilson aptly put it.

I started Hustle Crew to advance the careers of women and other underrepresented groups in tech. I wanted to build a community of talented, ambitious individuals where we could share vital information with one another to accelerate our progress in tech.

The first Hustle Crew workshop consisted of six women in a room while my friend Natalie and I shared tactics from the draft of my book — a manual for any woman in tech who wants to accelerate their tech career.

In our first workshop, Natalie Sandman spoke — she had just moved to London to start a product role with the ambition to make a bigger impact in the tech world. She now works as a VC in Silicon Valley.

We hosted Layla Hatia — she was working as a freelance social media strategist in London with the ambition to find her niche with the media space. She now leads on Influencer Strategy for Sky.

Annabelle Molina spoke at another of our workshops. She was in an analyst role with an ambition to drive growth in a client facing role. She soon after landed a role as a Partner Marketing Manager which she has held for almost two years.

This is just a snapshot of some stories from our community — there are countless more. Community is the key to transforming how we navigate the career world, and how we ensure more diverse people make an impact in tech.

We are a society increasingly dependent on technology. It’s transforming our health, our relationships and even our political landscapes. Yet tech teams do not represent the societies their products are impacting. Hustle Crew is changing that.

I want to level the playing field in a working world that doesn’t optimise for the success of women. I say that speaking from my own experiences, as someone who has worked for almost a decade and can easily compare my trajectory to the men I graduated alongside.

In the year I started Hustle Crew I started looking around my friendship group and made a worrying realisation when I thought about my high achiever male friends. They had graduated in the same year as me, with the same degree and same grades (if not lower).

A few of them had recently entered the tech industry from other corporate roles. Frustratingly, even though I had more industry experience than them, they were earning salaries 2X and even 3X my own.

I was gobsmacked — where did I go wrong? I negotiated every salary I was offered, I asked for pay rises at regular intervals and most importantly I worked my ass off. What was I missing that they had worked out?

The more I spoke to them about our pay gap the more I realised that there were tactics they were employing that I should put into practice. I was negotiating — but not in the detail they were. I was asking for more — but not in the creative ways they were, with bonuses and other types of compensation.

I wondered how we both left the same university with such a variation in our awareness of these issues. I started to understand that even though I’d done my online research, there were still hundreds of other career hacks I could be using.

My parents moved from their motherlands to a foreign land to start a family. Unlike these guys’ parents, they never climbed the corporate ladder, negotiated starting bonuses or sat in on a board meeting. I simply did not have people in my immediate network who could teach me these career hacks when I first graduated.

If I didn’t have them — how could I expect other people like me, or less privileged than me to have them either?

Once the penny dropped I knew I had to find a way to democratise access to this information. A way to give more ambitious, talented individuals the opportunity to maximise their potential in a competitive landscape. 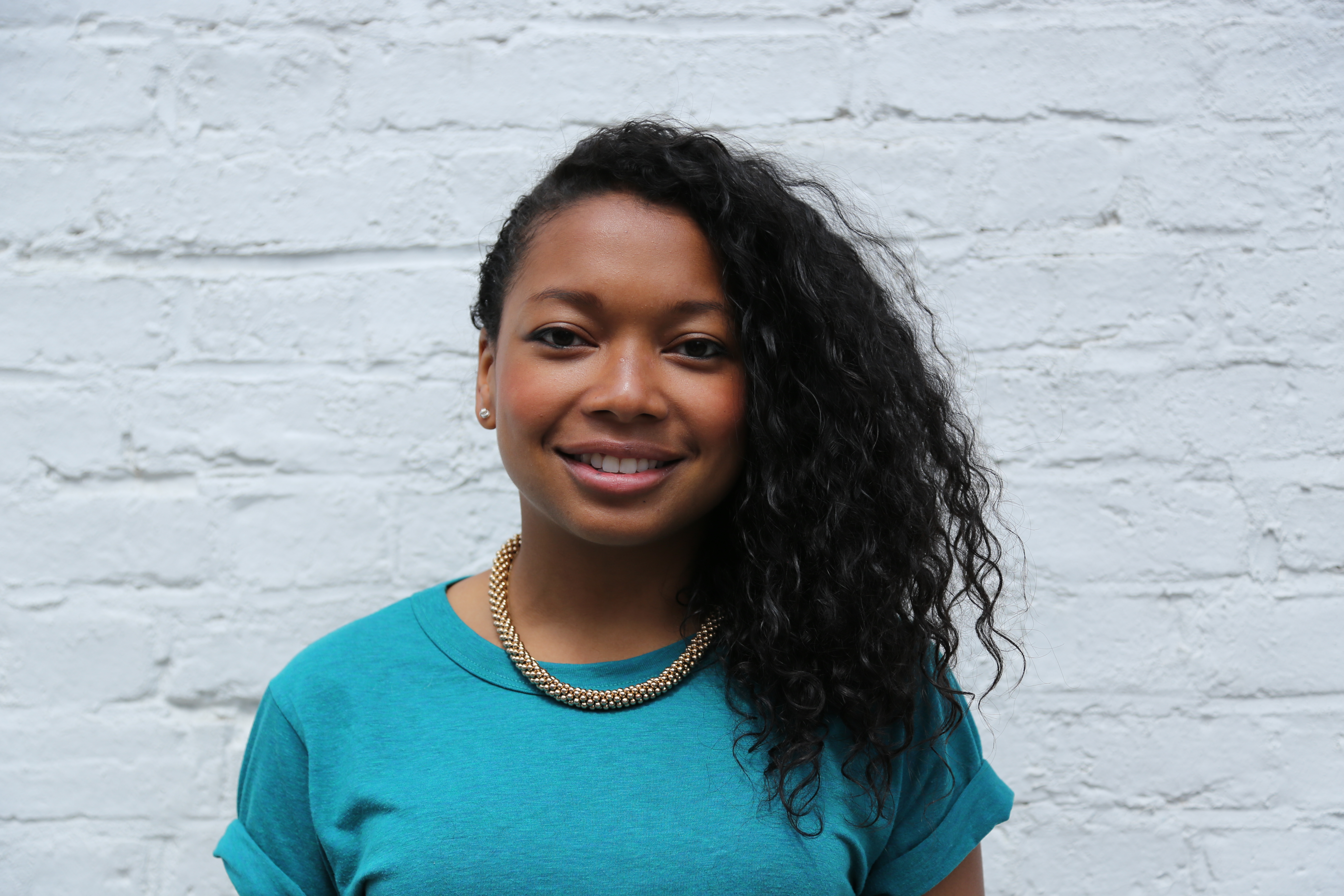