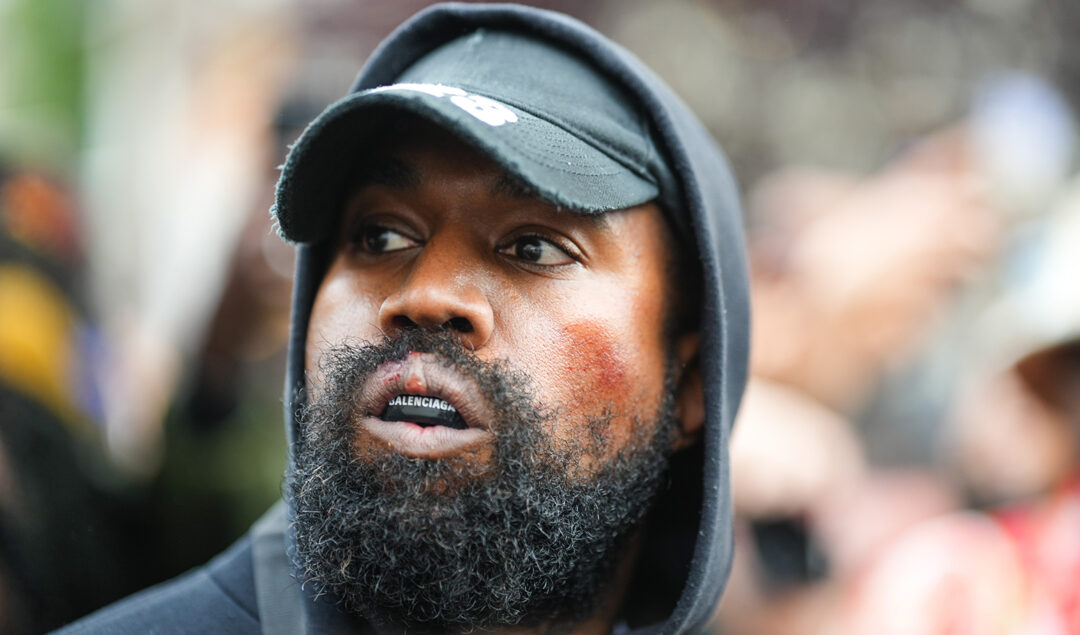 Ye, also known as Kanye West, has announced his acquisition of Parler, an American alt-tech microblogging social networking service that labels itself as a “free speech network.”

Parler, founded in 2018 by John Matze Jr, is a right-wing social media site that provides an alternative for conservatives who have left social sites like Facebook and Twitter due to increased censorship.

Parler’s parent company, Parlement Technologies, is headed up by George Farmer, husband of right-wing activist Candace Owens. Farmer is also the son of Michael Farmer, the former treasurer of the UK’s Conservative party.

Google and Apple’s app store initially took the app down after the Capitol insurrection for breaching its policies. However, earlier this year, the app returned to the App Store, following the company’s commitment to ‘moderating hate speech’ and ‘making improvements.’

Parlement Technologies, the company overseeing Parler, announced Monday that the platform has agreed with Ye to sell the social media platform for an undisclosed amount. The move comes after some of the biggest tech firms shared their struggles managing users and monitoring shared content.

He has faced backlash from the Black community after releasing his “White Lives Matter” collection and having a tweet he made about Jewish people last week removed. His accounts on Instagram and Twitter have also been restricted as a result.

“In a world where conservative opinions are considered controversial, we have to make sure we have the right to express ourselves freely,” Ye said in a statement on Monday.

Parler is one of many alt-tech platforms that have paved their way in making a space where conservatives can vocalize their views without feeling silenced or censored.

According to Reuters, Parler currently has 16.5 million registered users and approximately 40,000 daily active users. He has since joined the platform and has gained over 3,000 since his initial announcement on Monday.