By Chuma Okoro January 16, 2023 in Articles, Break into Tech, Career Growth, Engineers, Main Comments Off on Why Are So Many Black Men Going Into The Tech Industry?

Why Are So Many Black Men Going Into The Tech Industry? 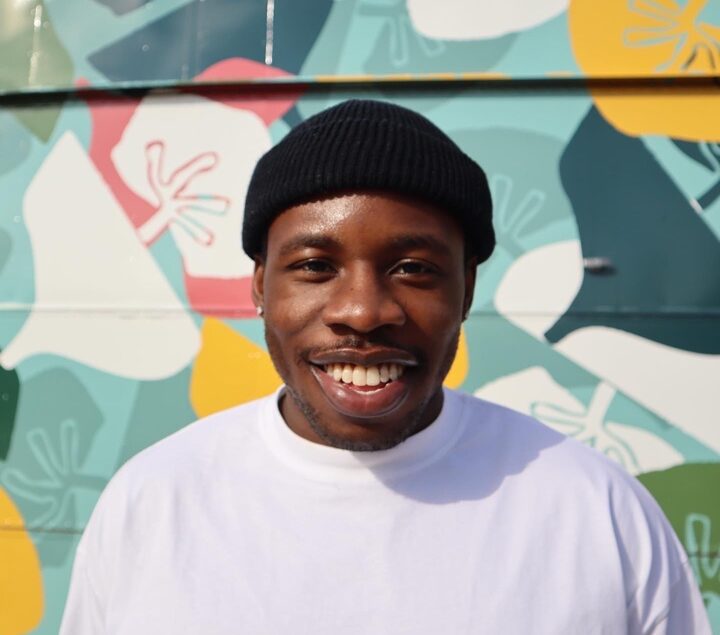 In the last decade, it seems there’s been a surge of black men jumping into the tech industry. What happened?? I think there are 4 main reasons.

The historical number of 6 figures has always been a theme in society. The idea was that if you can secure a job that pays you 6 figures, you would be set for life. Those same ideas exist today and have even grown to the idea of being able to get a net worth of 8 figures. Even one of the most popular rap songs, My type by Saweetie mentions this phenomenon, “Rich n****(man), eight-figure, that’s my type”. With all of this marketing for high-earning careers, technology careers have become a great candidate for many gen z and millennial black men.

Why is a technology career such a good candidate for attaining this 6 figure → 8 figure lifestyle? I think this can be attributed to a few different reasons:

My network of folks that work in technology is pretty vast. That being said, one thing I noticed about the black males is that they’re all involved in nerd culture. What’s that? Well according to Plos One, nerd culture (geek culture) is

This definition seems to hold true in my circles. The black men that I know who work in technology have all been interested in one of the following things from a very young age:

What all of these interests seem to have in common is the aspect of a computer behind it. Whether you’re using a computer to play the game, watch the anime, learn about the next Percy Jackson book, or debate sports with your friend; the interests of the black male nerd always seemed to be online. This is a huge reason as to why so many of them (us) are gravitating towards technology careers.

Results show that rap is a minority music genre whose main audience is single men under 24, who are mainly students taking upper secondary or graduate studies.

According to Breaking the Gender Gap in Rap/Hip-Hop Consumption, it seems that rap music is mainly listened to by young minority (black) men under 24 who are students. Even anecdotally, most of us probably know this to be true. When you compound the fact that most of the new billionaires (Mark Zuckerberg, Jeff Bezos, Elon Musk, and Bill Gates) in the 21st century became that way due to technology, it’s no wonder so many black men are going into the technology industry. It’s so easy to start a new company with technology. Whether you’re building an app, becoming a content creator, or providing services over the internet; technology has removed a gatekeeper from traditional entrepreneurship.

From Jay Z to Lil Baby, it seems nearly all of the top rappers have enterprising natures with a touch of capitalism in their lyrics. If you look at the lyrics for Jay Z’s hit song(one of my favorites), “The Story of O.J.”, he talks all about it.

I coulda bought a place in DUMBO before it was DUMBO
For like 2 million
That same building today is worth 25 million
Guess how I’m feelin’? Dumbo

You don’t even need to go diving in the lyrics of music to hear this enterprising culture exhibited. Even at just a glance you can hear artists referencing business like with Lil Baby’s song, Business is Business. With business and capitalism being pushed so much in rap music, black men being one of the largest consumers of this type of music, and most new/popular/successful billionaires getting their money from technology… it just makes sense! If you want to do well in business in the 21st century, you better know something about technology.

According to Politico, inflation in America is at a 40 year high. We already know that prices in the inner cities tend to be higher than most other parts of the country. With inflation pushing the prices of goods and services up, this can be devastating to people in inner cities that have stagnating wages.

One of the best ways to combat this problem has been to get additional skills that can increase your compensation. According to Nodeflair, software engineer salaries (for example) happen to be up by 22%. With staggering numbers like that, it just makes sense to add some technology skills to your bag. With all the aforementioned reasons plus the ever increasing cost of prices, it makes sense that so many black men are flocking to technology careers.

This reason may sound a bit biased but I promise it’s not. But honestly, working in technology is just fun. You get to be a part of solving interesting problems for the world. From extremely technical software engineers to non technical designers, all of these career paths meet the bar for me. They’re all collaborative, have real impact to users, and allow you to actually build something from scratch. As a software engineer, it’s one of the most satisfying things in the world to solve a problem and see it impacting real users in positive way.

If you’re someone interested in getting into this space, there are a ton of resources out there for you. A few years ago I wrote this article about resumes for Software Engineers. Although it was made with that career in mind, it still has tremendous value to really any role in the technology industry. When you’ve made it in the door to an interview for a technical role, you’ll likely get a technical interview (aaghh🥴). Lucky for you, I wrote an article about the famed technical interview as well. Definitely check it out or bookmark it for when you decide to get into the technology industry.

Due to multiple requests, I have decided to open up my Calendly for free 1 on 1’s. So if you’re someone (any gender, race, etc) who has thoughts about getting into the technology industry but is not sure where to start, go to my Calendly and book your 1 on 1 session. In addition to career advice, I am also offering free mock technical interviews, system design consults, and resume reviews. The company I work at is hiring software engineers of any level. So if you’d like a referral or any of the services I offer interest you, definitely check it out and book a session. 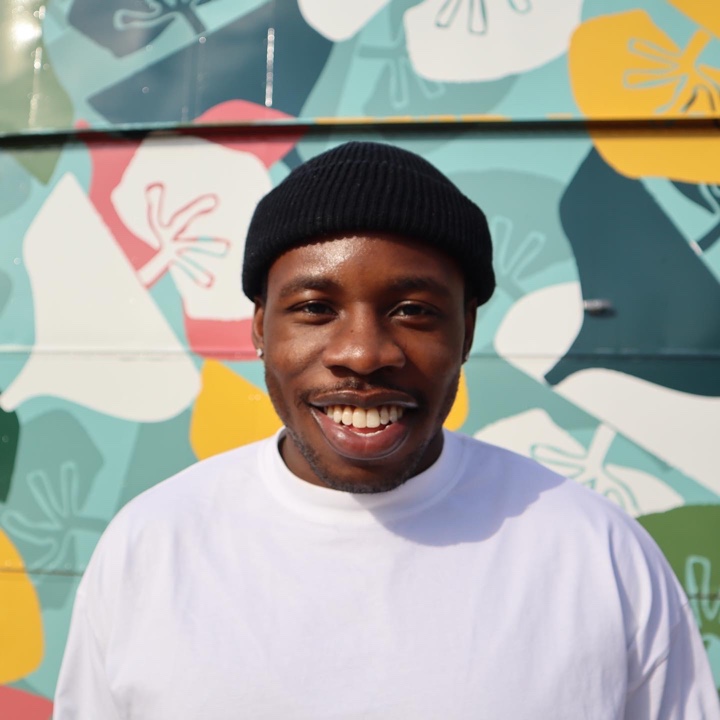