By Olivia Dorsey November 10, 2017 in Articles, Diversity & Inclusion No Comments

We Don’t Want To Assimilate, We Want Respect. 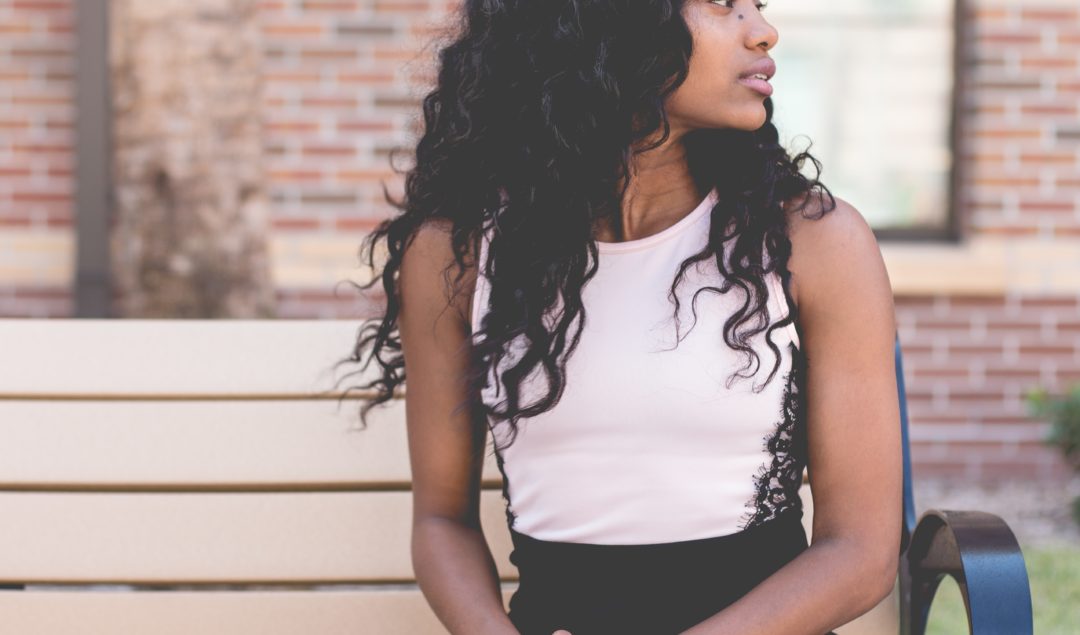 The past two years have changed me quite a bit as a person. By most standards, I could be seen as reasonably successful, having been promoted nine months after my initial start date at my place of employment and well on my way to achieving the two-year milestone.

In that short period, I’ve seen lots of good people go and teeter on the edge of going, the majority of them being people of color. (For context: I am a young, African American woman, the only one in the IT department.) All of them had their various concerns and qualms, depending on circumstance, staff, and supervisor. But the apparent commonality lies in the ever prevalent feeling that “they don’t get it.”

They’ve told me about the microaggressions. They’ve said to me about the half-done Martin Luther King Jr. events and the occasional statements about diversity being a thing. I’ve sat with them during magically stoic presentations on “Racial Bias and Discrimination” and then listened to co-workers say those football players need to “stopping asking for attention and just get up and play” only weeks later. They’ve told me about others’ assumptions of their success when they go back to school (“That’s a lofty goal, isn’t it?”) and of their exit when they leave (“They pushed you out, right?”). They’ve told me about the comments on their hair and style of dress (“Your hair changes every day, doesn’t it?”). I’ve gone to the half-done “international-themed” events with them and seen the questionable cultural attire.

I’ve encountered the defiant on the first day: “Just so you all know, I’m not going anywhere.”

I’ve encountered the defiant who is on edge: “I’ve had it up to here. I’ll let them know straight up; I don’t need this job to pay my bills. I’m good.”

I’ve encountered the demoralized: “Sometimes in places like this, things don’t change.”

I’ve encountered the inspired: “There’s so much work I’m going to do for these diversity events.”

And I suppose I’m near the edge.

But how does it get this way?

A culture that brings up diversity for convenient, false camaraderie or a culture that doesn’t acknowledge diverse needs is one that poisons and feeds on the energy of its individuals of color. The feelings we feel as a result of this can be defined as “Racial Battle Fatigue,” a term that has been coined by Dr. William A. Smith. Because of such a culture, people of color are dealing with this undercurrent of stress for consecutively every week when they’re in predominantly white spaces. It’s the kind of stress we experience when we take PTO because Trump just became president and we don’t want to know who voted for him or when we stop a conversation to protect white fragility.

What companies and institutions fail to realize is that people of color do not want to assimilate. What we bring with us is our culture, our individuality, our sense of style — everything that makes us us. What we want is respect. To ask us to become less than ourselves is not fair and leaves us with consequences such as feelings of lack of self-worth. By assimilating, we are required not to talk politics, we can’t voice the concerns that we have about our personal lives, we can’t talk about racist incidents at work or in society, and we are expected just to get the job done. Conflict should be avoided, and thus, our concerns become a non-issue. As a result, eventually, some of us often isolate ourselves and just do the work — like I sometimes do.

We could talk about how hiring more people of color would make things better, but would it? Or would doing so merely spread these feelings to those people as well? It’s one thing to hire diverse individuals, but it’s another thing to acknowledge and offer solutions their unique struggles and needs.

During diversity initiatives, we can educate people about their biases and make them feel like they’re that much closer to being “woke,” but how do we take this information and use it to initiate change in the company’s culture? What keeps the knowledge persistent once the “diversity person” has left or the initiative has “launched”? How do we instill this knowledge into our culture?

(You see, there’s a difference between information and knowledge here — we devoid ourselves of ignorance by gaining information from these talks, events, and initiatives. But what matters is the knowledge that you develop as a result — the awareness and perspective that you’ve realized and the conclusions that you’ve come to. Now that you have this knowledge, what are you going to do about it?)

A company should ask itself: How can we keep the people of color that we have? What are their experiences like now?

What companies need to focus on is retainment. You can hire all of the people of color you want to meet your diversity quotas, but I promise you that if your company’s culture doesn’t change, you will see them leave through a revolving door. However, if the culture is accepting and accommodating and understands all of the underlying stresses we have to deal with, that door won’t revolve so quickly.

A company should ask itself: How can we keep the people of color that we have? What are their experiences like now? How can we embed racial equity into our workplace?

Forget a safe space. In my experiences, companies and institutions fear conflict, and to them, the race is the ultimate pandora’s box of slights, racially-charged incidents, and passionately-charged emotions. But think about it: why is that box always full and ready to burst? A safe space or a sticker on an office door identifying an “ally,” while well-meaning is just an easy way out. By isolating these safe space conversations to the offices of people who are already “awake,” and already “align” themselves with our cause, ask yourself: what progress is being made? By establishing a safe space, you recognize that all other places in the organization are unsafe, so why not do something about it? By creating individualized, safe spaces, you are essentially creating cathartic islands that merely put a band-aid on the real issues. If organizations care so much about diversity, they need to become an evolved safe space that allows individuals in all areas of the organization to have these conversations freely. This should lead to the creation and progression of solutions to close this racial gap. Redefining the safe space should be the goal of all organizations.

If organizations care so much about diversity, they need to become an evolved safe space.

Equity does not need to take the form of individual privileges. Instead, it should involve providing tools to help alleviate this fatigue that we feel. Communication is where this should always start. As an organization, find a consistent way to have a safe, frank discussion about race. Identify a standard vocabulary set so that communication can flourish. Where there are misunderstandings, provide education in the form of resources. By educating, we gain the information we need to communicate our thoughts and develop the knowledge to propose practical solutions. What issues are your employees running into? Then the discussion has to move beyond problems — what solutions do they think would resolve these problems? What solutions can our organization provide? How can we as an organization make sure that these solutions stick? What will our checks and balances be? How do we educate all of our employees about these issues? How do we hold them accountable? How do we continue the conversation? I’m not saying it’s easy, but I’m assuming it has to be done. This is not a one-stop project. Re-evaluate solutions and see if they’re useful. Repeat.

(Also, this is not a burden that should be placed onto the people of color in your organization. We cannot educate you about each nuance of racial bias and microaggressions, nor can we elucidate to you what other people of color feel. You can, however, teach yourself with resources such as this and this.)

This process needs to start at the top. If leadership is not thoroughly engaged and concerned about the issues that employees of color face (and no, saying they care and not doing something about it doesn’t count), then that revolving door will just keep moving. Our leaders are the faces of our organizations. If this is not a concern to them, then the culture will not change. As a result, this will speak volumes to employees and would-be hires of color.

Approaching these topics will be uncomfortable, but is it still as foreign as combating other difficult situations in your organization? Wouldn’t it be worth it to do a little more to have happy, engaged employees in your workplace? 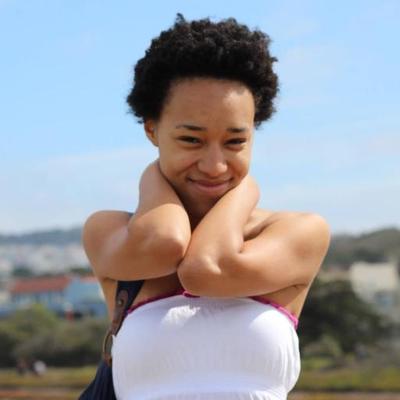 I know technology can work for us. Just want to make the unheard voices heard.