By Joshua Kissi January 29, 2018 in Articles, Diversity No Comments

The Link Between Creativity & Diversity 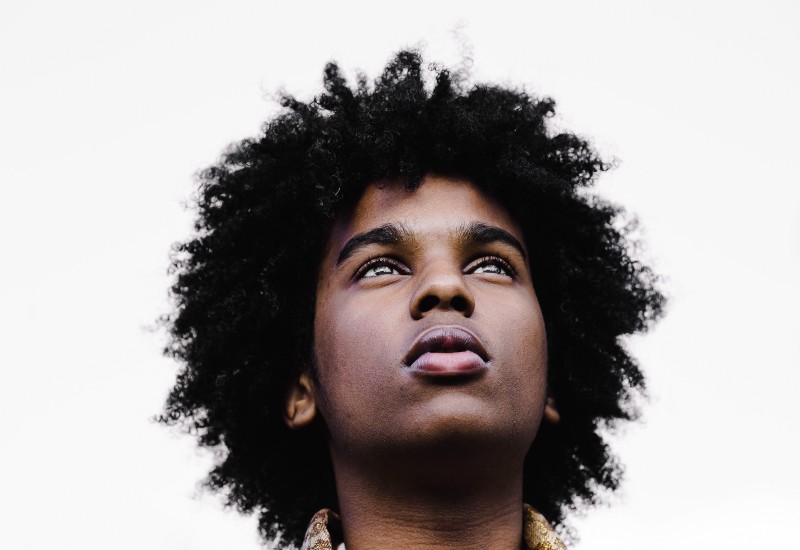 In the last couple of weeks, I’ve had the pleasure to attend several conferences that focus on progress towards diversity, inclusion & equality from the non-profit, advertising and commercial sectors. Most recently, I attended the 3% Conference in New York City on behalf of Adobe. As I sat there, I tried to wrap my mind around this topic. I realized that being a 28-year-old African-American male, I have subconsciously thought about this topic every day of my life. I have always been in the position to view myself as others view me. Choosing to work in an industry that has not prioritized diversity until a few years ago left me feeling like an outsider for a good part of my career. Interestingly, Adobe released a report, “Creativity’s Diversity Disconnect,” that backs up my own experience. While the vast majority of creatives prioritize diversity in the creative industry, only half believe diversity has improved over the last five years.

As human beings, we enjoy being with people who are like ourselves, a concept called the similarity/attraction theory. It’s the old adage: birds of a feather flock together. In a speech made by actor David Oyelowo at the BFI’s Black Symposium in 2016, one of the main points he made about the creative industries is that there is a certain bias that we all bring to our work environments. We like to surround ourselves with people who look, talk and act like us. While a natural phenomenon, it is the crux of our problems of diversity that we are tackling today. To bridge that diversity gap, we need to not only hire diverse candidates but also include diverse voices in leadership positions. Doing both will dismantle systems of hierarchy and positions of power from within.

Let’s start with recruitment. Growing up in the Bronx, I wasn’t aware that a career in creativity was available to me. Our school systems pushed us to focus on trade skills such as being a nurse, technician, electrician (to name a few), which isn’t bad if that is your preferred profession. However, if you are a precocious kid, like I was, with a penchant for storytelling or creativity, there aren’t many examples of or references on how to grow in that career path. Reading “creative careers are often out of reach for people of color” in the Adobe report came as no surprise. We need various solutions from all parties involved to change the fact that there aren’t direct routes to explore creative workforces for people of color.

Next, we need to allow for mistakes as we figure out solutions to becoming more inclusive. Errors will be made, but we need to create an environment where failures are welcome and become a learning experience. This will alleviate the pressure for people of color and women to perform perfectly. Understanding the importance of a safe and inclusive workplace is paramount to creating a work environment that fosters new ideas and innovation. Empathy is strongly needed. People will only raise their voices and bring their ideas to the table if they feel empowered and comfortable enough to do so.

Rejection has always been a default framework that we have used to provide value to our own voices. Whether it’s economic, political, or social rejection, African-Americans have turned this hardship into representation. As a Ghanaian-American male, I understand the strength and impact that social media and the Internet have played in providing narratives in which I see myself. In the last 10 years, the Internet has done more for black representation than a lot of academic institutions and the media.

Street Etiquette came from a desire for diversity and inclusion from a stylish lifestyle perspective. We wanted to control our own narrative, knowing millions of others would love to do the same. Now, with TONL, there’s the opportunity to create a new narrative around imagery at large. How do we bring a new approach to stock photography, understanding the power that images have had on the world? An image is a historical reference point that is linked to the past, present, and future. Let’s make sure we tell the story of humanity with honesty.

Now, it’s time to widen our goals for representation. There are large gaps to be filled in the creative industry. And while African Americans have been trailblazers in creating companies and initiatives to take control of the narrative, we also need to ensure that the creative industry as a whole is inclusive and welcoming. We need to start by ensuring that kids are aware that there are career paths for those interested in exploring creativity and storytelling. And we need to continue to speak up — both on and offline — about the issues that we’re facing in the industry and what the industry could be doing better. Nothing will change without our collective voice. 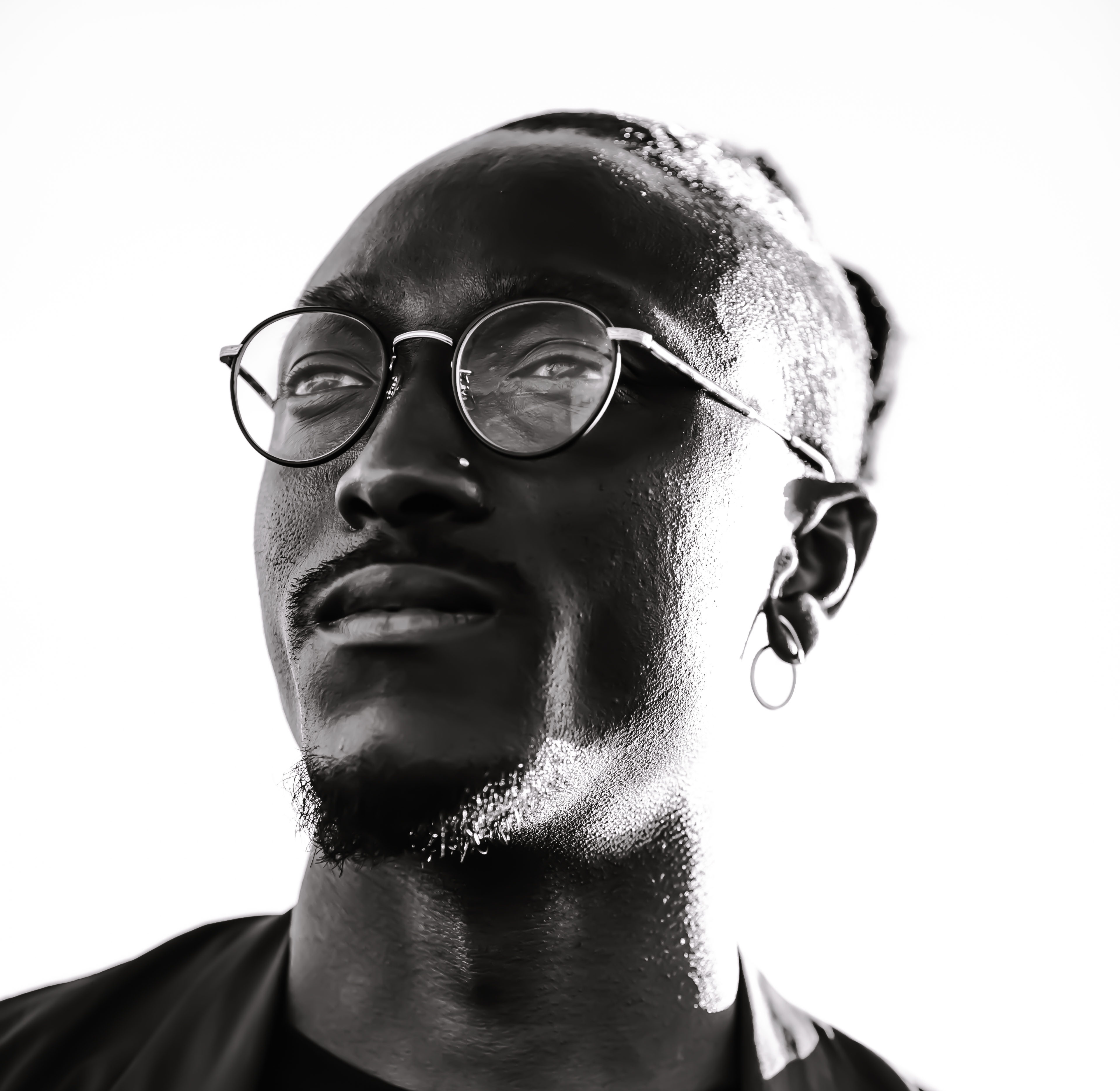 Co-founder at TONL and Street Etiquette.