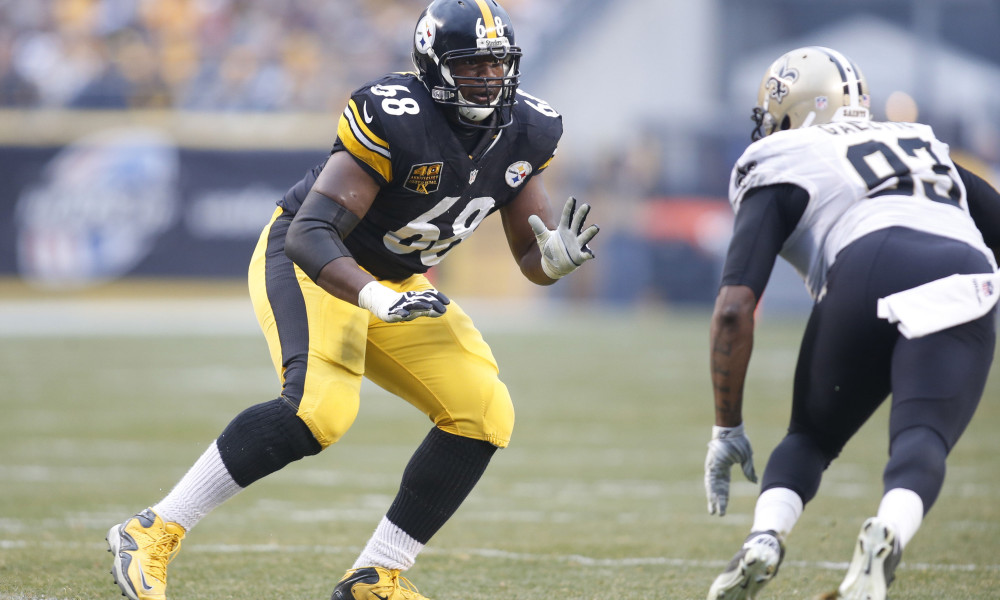 Last week Untapped Founders (“Untapped”) had its fireside chat with our special guest, Kelvin Beachum Jr. who is a unique combination of an Angel Investor & professional athlete of the NY Jets. As the first of anything, it was a learning experience that will set a precedent for the upcoming events we have with Kai Bond, Monique Woodard, and others.

Personally, I am most appreciative that he came out to speak with us and give advice at the co-working space Electropositive in Brooklyn. For any J. Cole fans, the analogy that represents the significance of his appearance is: I am on a “Dollar and Dream (I, II & III)” and this was like having Jay-Z take my demo tape. Below we are going to discuss how Kelvin is breaking the athlete stereotype, his investments, and his view on networking.

Kelvin Beachum can be described as unique in so many different ways and is one of those rare multilayered people that you meet. Before we get into Kelvin’s path as an investor, one of the areas he is most passionate about is breaking the mold of what it means to be an athlete.

The stereotypes that athletes have gained throughout the years is not always a positive one, and speaking from my perspective as a former D1 Collegiate Athlete, I understand the negative image. The media at times has highlighted our worst moments such as having other people take our college exams in order to make our grades or creating “sham” classes (UNC at Chapel Hill); the constant scandals with steroid abuse (Lance Armstrong) and painting athletes as highly arrogant and being financially reckless (Dennis Rodman).

When you first hear Kelvin talk, you might think you are conversing with a professor. The vocabulary he uses is carefully chosen which allows him to openly express the meaning in every sentence that he speaks. In other words, he is very articulate, thinks very carefully about what he says, and comes across as being highly educated. On top of that, despite his success, he is still very humble in how he describes himself and how he talks with others.

He also breaks that perception in how he chooses to use his earnings, in which we delve into next with his investments. Overall, Kelvin is achieving his ambitions of creating a more positive image of what it means to be an athlete.

Kelvin As An Investor

When you think about athletes that dabble in the investment world, you may think of Lebron James, Kobe Bryant, Kevin Durant, Stephen Curry, Derek Jeter and Serena Williams. Kelvin joins the rank of athlete investors by diversifying his portfolio with the capital he has put in startups.

His story about how he got started in investing is an interesting and calculated one. He has studied some of the most well-known names in the venture capital arena in San Francisco and New York and is continually building his network with strategic advisors and mentors. His passion for investing is mostly in Sports and Drones startups.

Today when investing, he is about building relationships with startups and watching them grow. Even before he talks to a startup, he tracks their progress without them even knowing. One of the interesting revelations is that he’s a member of AffinitiVC’s Venture Community and investor platform. Coincidentally AffinitiVC is also one of Untapped’s partners

An important note to startups looking to raise: Just because a potential investor does not write a check does not mean they are not following you and tracking your progress. Build relationships with them and keep them updated because that “no or maybe” today might become a “yes” tomorrow.

What stood out most with Kelvin was his view on networking and how important it is to succeed. It resonated with me because his ideology mirrors very similarly to what Untapped stands for, helping each other progress.

One of the points Kelvin was passionate about was that we should also take the time to help someone else, and we should do it without expecting anything in return. Not only does he say this and have it present in other areas of his persona like his email signature which says “Let Me Know How I Can Add Value,” but he also follows through with action. Before this event, Kelvin and I emailed several times but this was our first time meeting in person, and that speaks volumes for him to come out and support our movement.

Imagine as a community we adopted that kind of mentality of helping each other out and finding ways for other people to succeed. For Entrepreneurs, a support system like that would be invaluable, and it goes back to the fundamental reasons why Untapped was started. When we bring our networks together and help each other go forward as a collective, there should be nothing each of us would not be able to accomplish.

Kelvin will be the first person to go on Untapped’s Wall Of Heroes. This wall is a tribute to people who have become successful but have also taken the time to give back to others. Also, it contains fun facts about our guests such as their favorite drink at Starbucks, what they consider their animal spirit to be and their favorite Disney movie. Check out these fun facts in regards to Kelvin.

In wrapping up, Kelvin was a definite value adds to many of the Entrepreneurs that came to the event. I think as he continues his career as both an athlete and investor and stays focused on his positive path, he will continue to make a lasting impact on those around him. 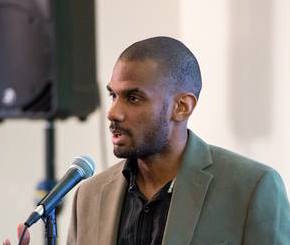